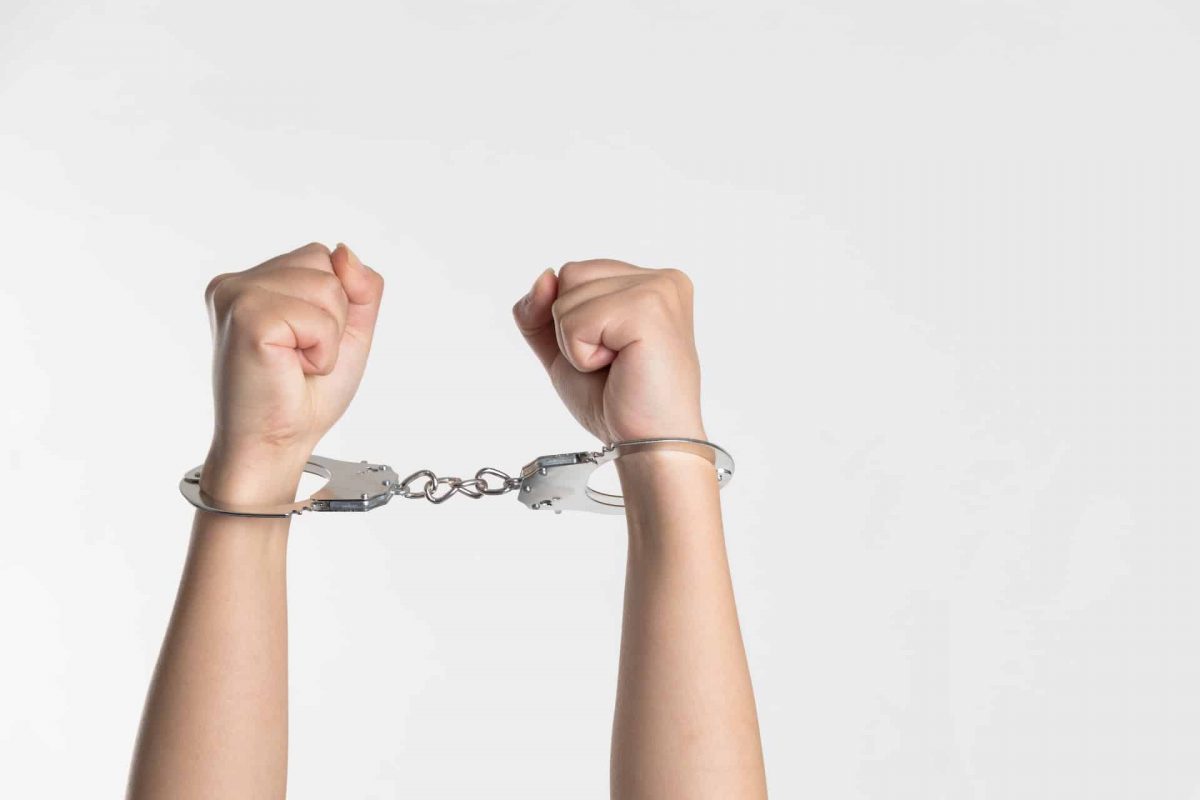 In a nationwide law enforcement operation known as “Hundred-day Action,” police in the Hunan province of southern China said on Monday that they had detained 93 suspects across the nation, busted over 10 physical sites, seized more than 100 electronic devices, and frozen about 300 million yuan related to the case.

How big was the scam

According to crypto reporter Colin Wu, who cited Weixin on 26 September, nine cases were made public, and one of them involved the “9.15” large money laundering gang, which is accused of using cryptocurrency to deal with money laundering of up to 40 billion yuan ($5.6 billion) and has been involved in over 300 instances of tele-trafficking.

The entire money-laundering criminal organization headed by Hong Mou was dismantled as a result of an online operation that netted 93 suspects.

The investigation’s findings indicate that since 2018, criminal gangs controlled by the suspect Hong have contacted collecting and payment platforms located throughout China, converted illicit winnings from gambling and fraud into cryptocurrencies, and then cashed them out in U.S. dollars for whitewashing.

Numerous domestic enterprises in China have also started using illegal remittances as a quick and secure way to send money. Permit other shareholders to distribute funds in a way that unfairly benefits them.

China among the top for adopting digital assets

Interestingly, Chainalysis data claimed that China now stands in the top 10 countries leading in the adoption of digital assets despite a severe crackdown and restriction on crypto-related businesses.

Over the past two years, many provinces in China have gained access to the country’s digital yuan, which has grown in popularity as a form of payment. The program most recently included Guangdong, Jiangsu, Hebei, and Sichuan as four new regions.

As the digital yuan has gained popularity outside of China, other nations have started to look more seriously at their own CBDC initiatives. A recent plan to control the cryptocurrency industry was sponsored by a liberal senator from Australia, and it included disclosure rules for overseas CBDC use in the nation.

Related Topics:ChinaCrypto crime
Up Next

Arbitrum: Here’s what could be the key to Ethereum L2’s organic growth