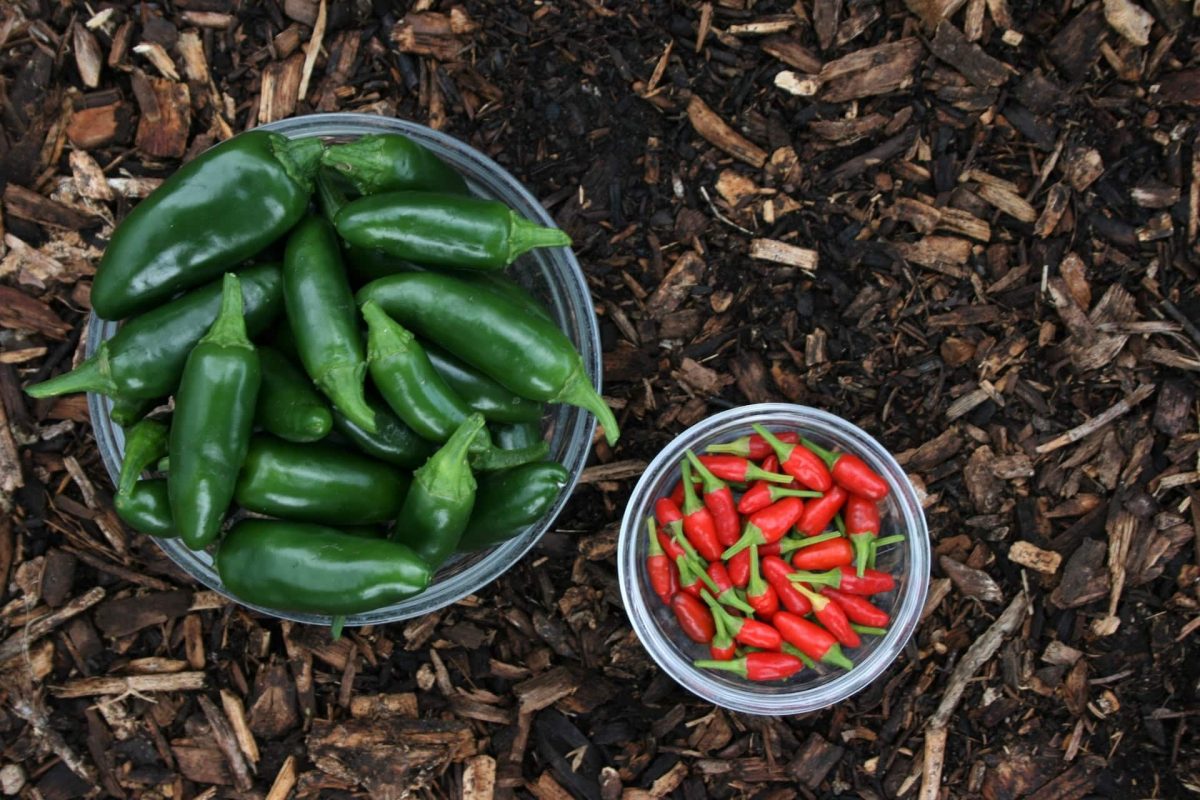 Chiliz [CHZ], recently, witnessed a rise in price movements and activity. With a 27.20% increase over the past week, CHZ is now worth more than it was a week ago. Furthermore, over 60% of the tokens are held by whales.

A look at ownership percentage

Coinmarketcap data indicates that the trading volume for the token increased by about 50% in the last 24 hours. The market cap has been impacted as well, rising well over 5% as of the time of writing. 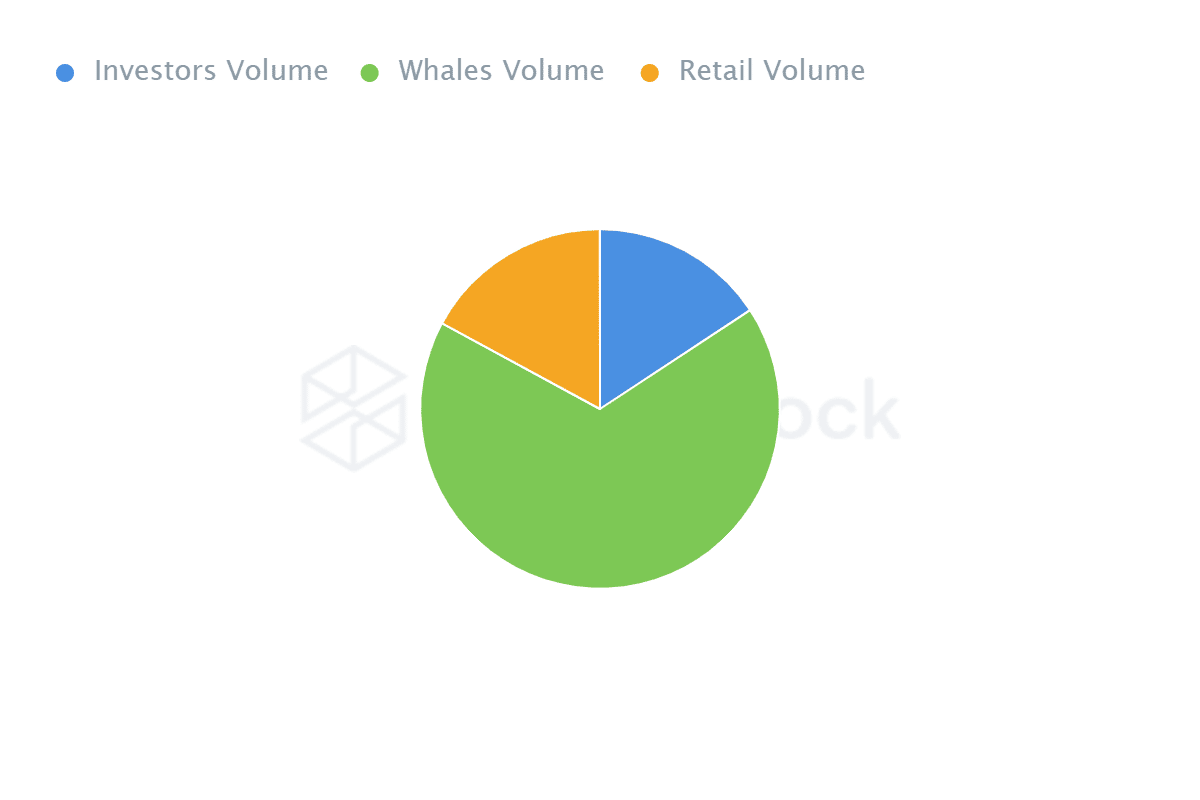 A look at the price performance

The On Balance Volume (OBV) indicator was over 60, showing a lot of movement in volume, with some spikes noticed. The volume indicator also showed considerable movements in terms of trade. The Relative Strength Index (RSI) was above the neutral zone moving upwards toward the overbought zone.

The Directional Movement Indicator (DMI) depicted the plus DI and signal line above the 20 line. The RSI and DMI indicated a bullish trend, with the RSI indicating a possible move into the overbought zone for CHZ.

The percentage of whales holding the CHZ token might be an indication of trust in the project and the token. Their activities will definitely impact the token.

The price movement remained positive till the time of writing. However, a swift surge of the RSI may be indicative of a bearish trend. However, the possibility of a further increase in price still stands and once that happens, a new resistance might be tested.