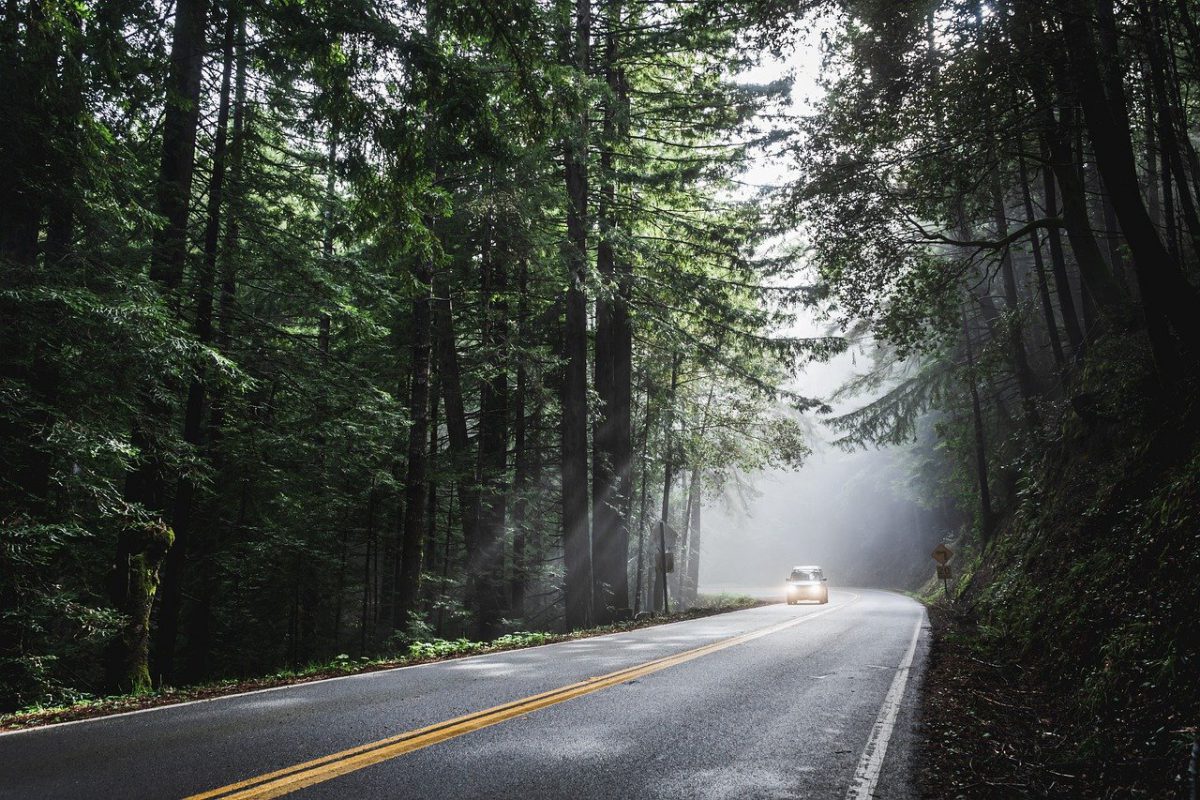 Over $3 billion worth of ETH is now staked in ETH 2.0, representing 2% of the total supply of ETH in existence. Vitalik Buterin called this the ‘ultimate bet on progress’ as over 4800 users have now deposited 32 ETH or more.

However, data from etherscan reveals that 31.2% of deposits come from Exchanges and 10.6% from Whales. 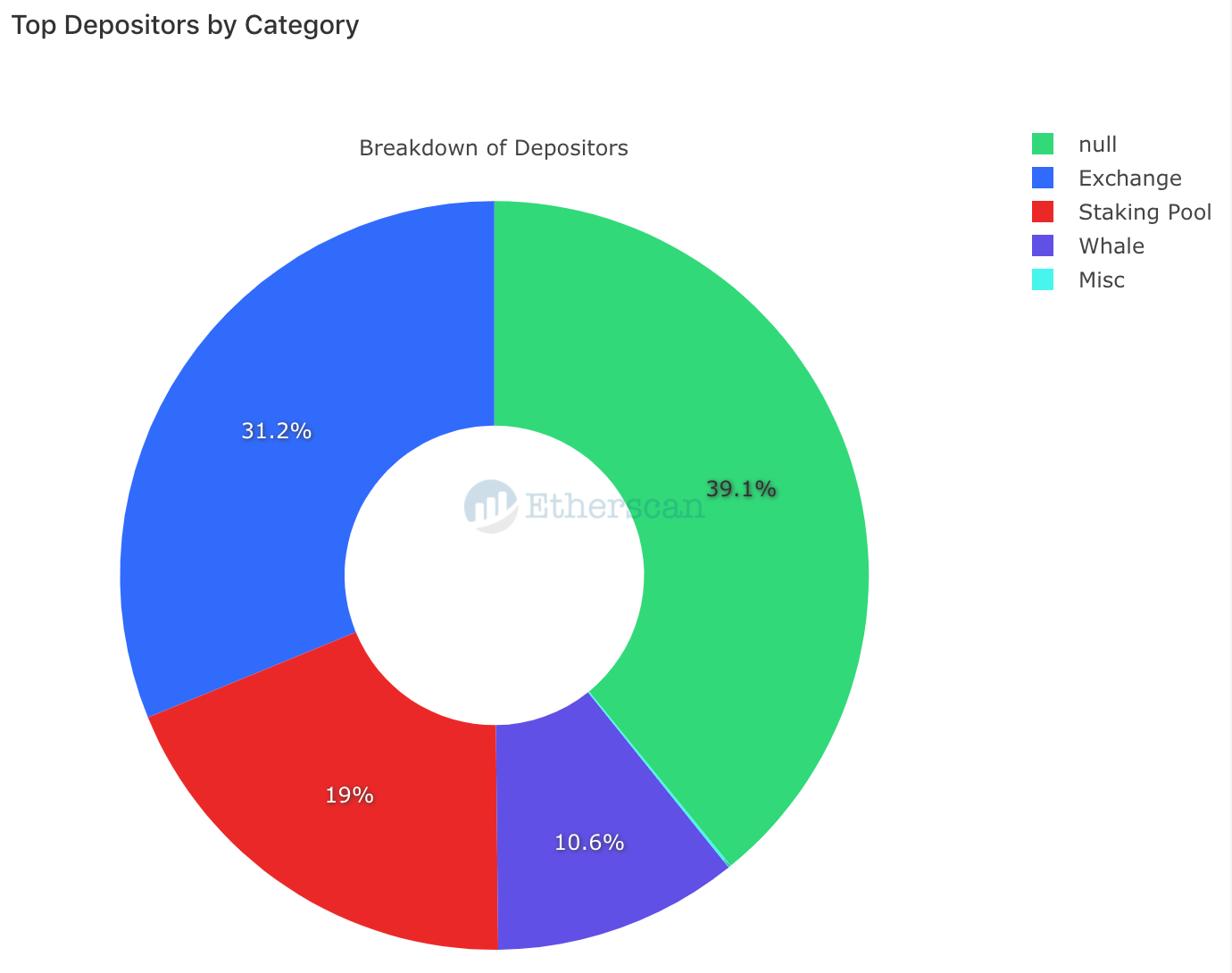 Breaking this down further, Kraken alone accounts for 14.4% of depositors and Binance represents 10.7% of total deposits.

Aside from the lack of diversity with regard to the source of deposits, it seems that as things stand, Ethereum has less than optimal client diversity as well. According to some estimates, Prysm nodes account for at least 50% of mainnet nodes. According to Ethereum core dev Danny Ryan who added in his blog that,

“Although this does not map 1:1 to the amount of stake being secured by each client, it is likely directionally representative.”

The ideal distribution would be closer to an equal weight (25%) across Nimbus, Teku, Lighthouse, and Prysm – the four production mainnet clients.

According to Ryan, this is achievable, but it will take the concerted effort of community members and institutional stakers to seek out and adopt the clients with lower shares of the network.

The first major network upgrade is scheduled to take place in the middle of the year, according to reports. This upgrade will include resetting slashing penalties and the inactivity leak to their original values, as well as introducing a global quotient penalty for inactive validators on the network.

“This upgrade will be a nice warm-up before we tackle the big ones later”, says Ben Edgington in his latest update on Eth 2, referring to the anticipated introduction of sharding and the official merge.

Why Bitcoin may close January below the $35000 price level