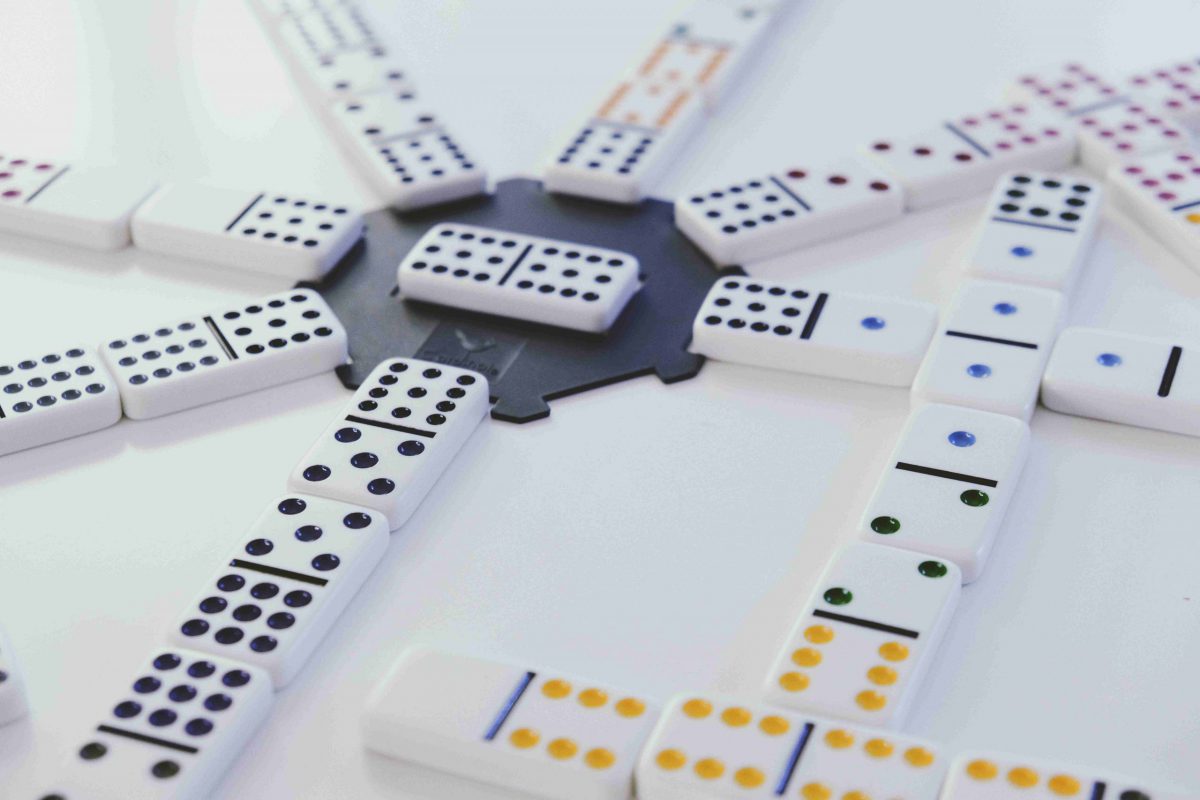 If we entertain entities like Robinhood, Coinbase, and SushiSwap in the same bracket, it would hardly make sense to an average listener. After all, these are independent organizations running on their own accord. However, the concept of ripple effect is sound, and currently, something similar might be unraveling in the financial industry. Let us start from the beginning.

There is a reason why Robinhood has gained so much popularity over the past 12 months. Considered an exchange for the masses (just like its name), Robinhood became popular among retail investors as the platform providing commission-free stocks, options, ETF, and crypto-trades. The exchange doesn’t even have a minimum account balance, so traders can start with even $10 for a brokerage account.

Therefore, during the recent Gamestop battle between retail and major hedge funds, Robinhood was the traders’ favorite. Retail investors made a killing and hedge funds lost billions, but it was not over.

Robinhood soon started to be targeted after the platform limited buying of GME, AMC, and other stocks on the morning of 29 January. According to many, Federal authorities were possibly involved in bailing out hedge funds once again as sentiments continued to turn sour towards regulated financial institutions. Cue, the Coinbase IPO.

Coinbase could have not picked a more turbulent time to announce its public listing. Now, traditionally going public would mean Coinbase trying to champion borderless and decentralized assets to centrally regulated authorities like the SEC. Bankers and regulators are already not a big fan of cryptos such as Bitcoin, so the current environment is already pretty toxic to begin with.

Now, Coinbase recently announced that it is opting for a direct listing, a step expected to appease its users as it better sticks to the ethos of crypto-usage. However, not everyone might be sold on it, and as highlighted by CoinMetrics, investors might just renew their interest in decentralized exchanges since they stand to benefit from Coinbase’s lofty valuation. Enter the world of DEXs. 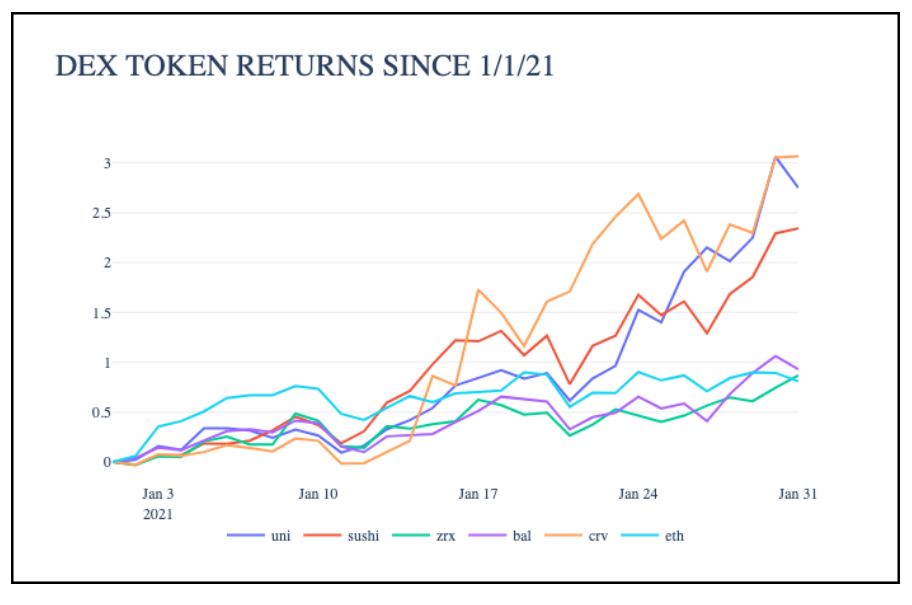 The growth of Uniswap and Sushiswap as popular decentralized exchanges is for all to see. Both UNI and SUSHI have appreciated exponentially on the charts recently and according to data, SushiSwap protocol is currently recording over $400 million in average trading volume. The liquidity provided by the platform has also increased by 10%, with the same noted to be over $2.27 billion, at press time.

There is no doubt that decentralized exchanges are slowly carving out demand for their services and with faith in centralized financial authorities plummeting, the crypto-space is possibly heading into a phase of massive transformation.