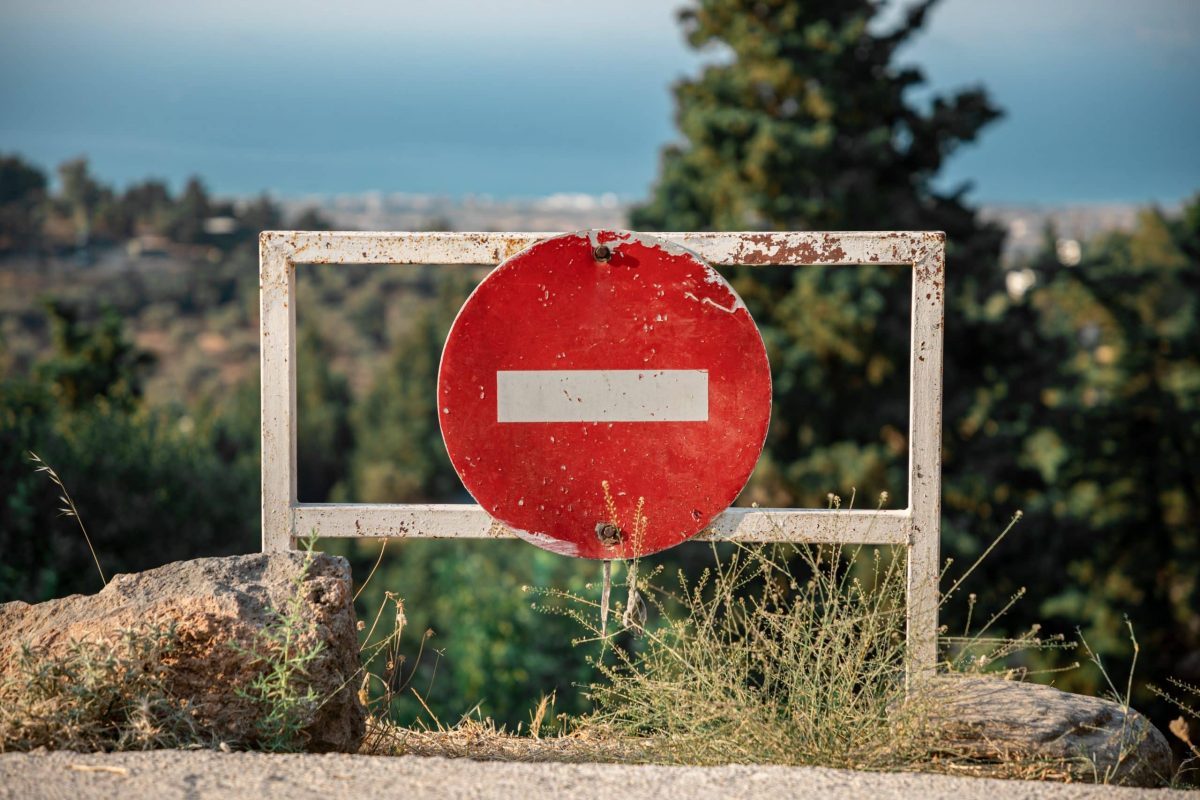 Coinbase, a U.S-based cryptocurrency exchange, will be paying a fine to New York regulators. The New York State Department of Financial Services pulled up the firm for letting customers open an account on the platform without proper background checks. This was in violation of the anti-money laundering laws of the region, according to NYTimes.

As a result, the cryptocurrency exchange will have to pay a fine of $50 million and invest another $50 million in upgrading its compliance program. This program works towards preventing drug traffickers and other criminals from creating an account on the crypto platform.

Notably, this problem came to light in 2020 during one of the compliance examinations, as part of the BitLicense issued by the New York regulator. The crypto exchange was granted this license in 2017, allowing it to provide digital currency services in the area.

During the check, it was found that the exchange was falling-short in its anti-money laundering (AML) compliance since 2018. Coinbase was failing in following up with suspicious activities detected by its internal systems and failing to do a thorough investigation on suspicious accounts.

The exchange did hire an independent consultant to solve the problem, however, to no avail. And, the New York regulator opened a former investigation in 2021. Following this, the regulator stated that the exchange had 100,000 alerts on suspicious transactions that were not properly investigated. The American exchange also had the most basic Know-Your-Customer (KYC) checks. And, treated this step as a “simple check-the-box exercise,” according to the regulator.

New York State’s superintendent of financial services, Adrienne A. Harris stated that the exchange’s compliance program lagged in front of its sharp growth. She commented,

“We found failures that really warranted putting in place an independent monitor rather than wait for a settlement (…) We have been very outspoken about illicit financing concerns in the space. It is why our framework holds crypto companies to the same standard as for banks.”

Polkadot can push as high as $5, but is a bearish reversal imminent?

Indonesia to launch crypto exchange in 2023, to be regulated as “financial instruments”