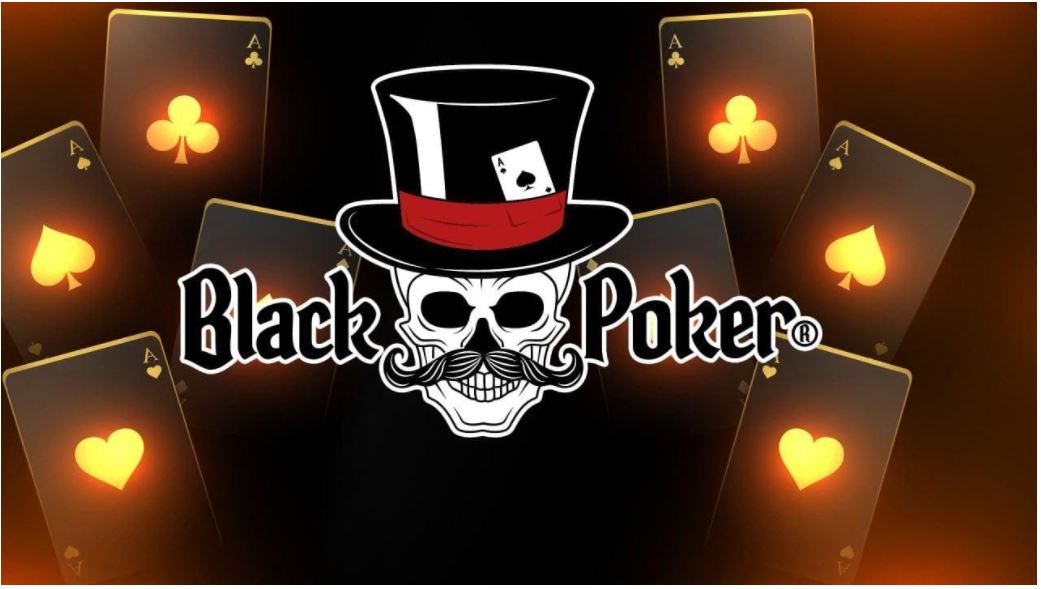 The online poker market has grown exponentially, it is estimated that in the last year around 10 million people have joined the service, helping to move a billion-dollar market, with some championships surpassing the 1 million dollar prize. It is also known that the only area where cryptocurrencies have not exploded is in the online poker industry. Cryptocurrencies can offer online poker players many advantages, such as security, speed, and transparency.

Therefore, CEO Sakuma created the Black Poker Token which is a cryptographic asset that will be used on the blackpoker.pro platform. The blackpoker.pro platform seeks to increase the interactivity between cryptocurrencies and online poker. With open-source instant transactions, it will offer the security that only a blockchain can provide to poker players. Also, being in a decentralized network, the platform will also be able to reach users from countries where the sport is prohibited, giving more freedom to these players and being the differential of conventional platforms.

With just a few days of release, the Black Poker token has already been listed on Coingecko and CoinMarketCap, they are still in the process of negotiating entry into a major exchange. The success achieved by the token has attracted the attention of well-known figures, including a UFC champion who is following the project closely and will soon announce the partnership as stated by CEO Sakuma, when asked about his personality, the CEO prefers to keep the secrecy so that the process can materialize. 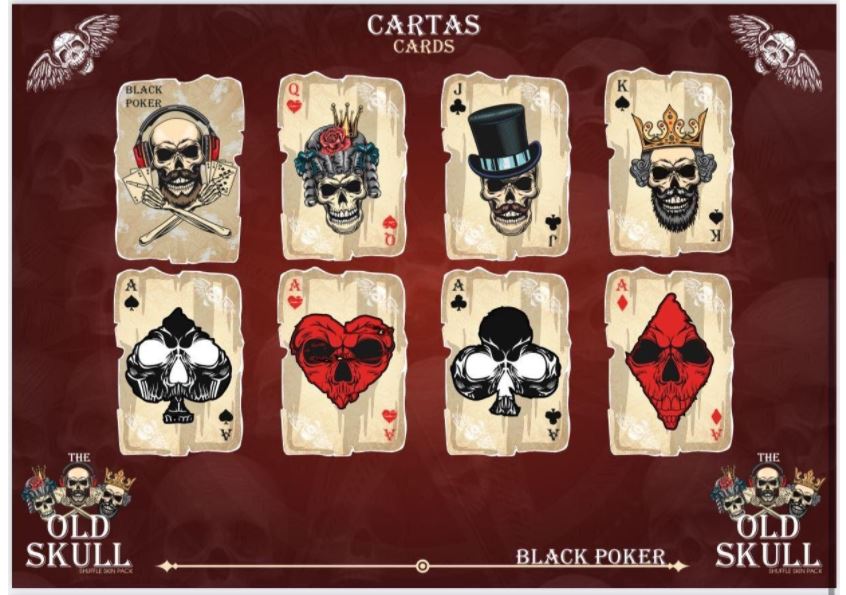 Today the revolutionary platform is in the final stages of development, undergoing security and usability tests. It is believed that the project will follow in terms of market value both the rise of online poker platforms and the success of blockchain projects.

MovieBiz Coin announces the launch of the MBZ token on Coinsbit

ShibaPad launches their new staking mechanism for the masses