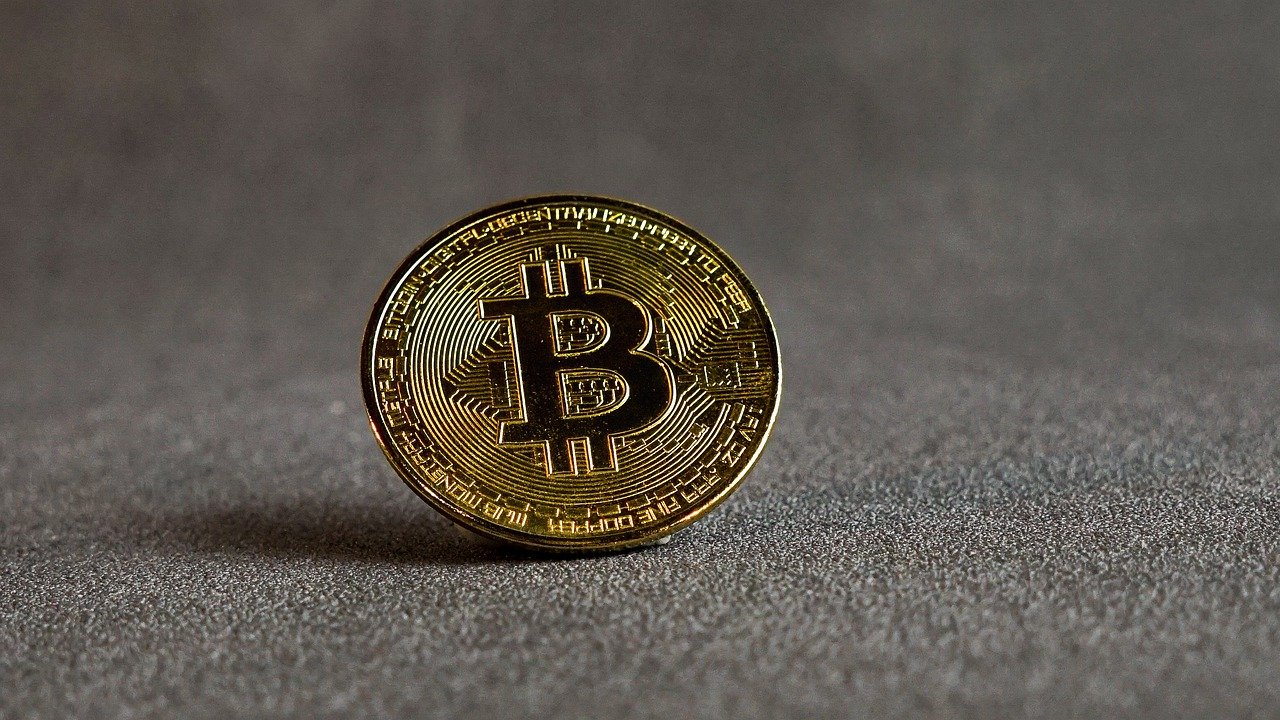 Bitcoin continues to build exceedingly high expectations for November. Heading into a new month on the back of a 30% Return on Investment seen in October, the crypto community seems to be eagerly awaiting the possibility of $100K soon. However, a bird’s eye view of BTC’s 4-hour chart indicated a period of distress.

Over the past week, BTC has rubbed off some of its value within its down-channel. BTC’s price fell to a 2 week low on 27 October and although some gains have entered the market, BTC’s down-channel was still a concerning factor.

Consecutive lower highs and lower lows have gripped Bitcoin’s market since record levels were seen at $67,000. The resulting down-channel identified a correctional period after a massive rally was observed during October. Although BTC was trading close to the upper trendline and was well positioned for a breakout, the lack of bullish cues along the RSI, MACD and Awesome Oscillator did not bode well for the king coin.

Should BTC fail to close above its 29 October swing high of $63,000, the next leg downwards would drag its value back towards the $60,000-mark. Further weakening below the Pitchfork’s mid-line could see BTC breach its 23.6% Fibonacci level and set up a fresh low around $56,000.

To flip this script, BTC would need to break convincingly above $64,000 and break its series of lower highs. Overturning the Pitchfork’s mid-upper band would line up BTC for a new record around $73K-$74K.

Now BTC’s RSI has traded close to its 50 over the past few days after being denied entry into bullish territory. Should the RSI strengthen above 55, BTC would be in a better position to flip its current downtrend. However, a supporting cast was needed by the MACD’s bullish crossover and an above 25 ADX, which were very much absent at press-time.

Based on BTC’s current readings, its price could retest $60,000 before a breakout from the channel. Possibilities of a another low around $56,000 cannot be discounted as well. In order to flip its near-term downtrend, BTC needed to retake $64K on strong volumes.

Stellar to do a staged rollout of AMMs, to go live soon, post validator approval