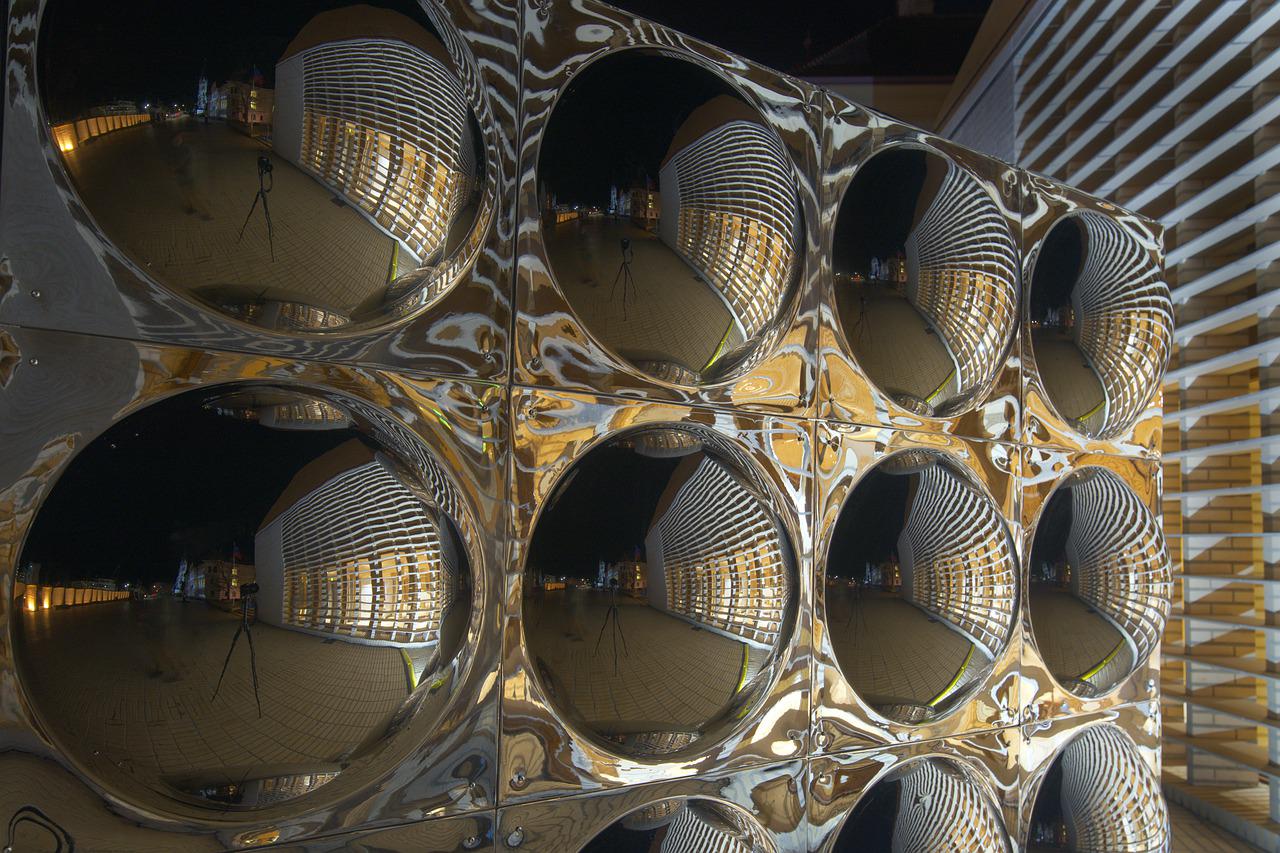 The crypto community received some good news in the last 24 hours after the market seemingly attempted recovery. Thus, marking rallies as high as 15% – 20%. The momentary demand helped some altcoins register gains even though they didn’t have an impressive market cap. And, Convex Finance [CVX] was one of them.

Convex Finance, a day after the rally

Despite declining by 5.8% during the intra-day trading, CVX maintained the 24-hour rally at 13.77%. This is because the candlestick closed 20.4% above the opening price on 30 June after enduring the bear attack for the entire week.

But somehow, investors were quick to either anticipate a rally or shield themselves as CVX bottomed within 48 hours before the rise of 30 June. Furthermore, over 1.4 million CVX tokens worth over $4.2 million were sold by investors.

In one of the single biggest bouts of selling noticed in the protocol’s history, CVX saw its highest single-day transaction in a long time.

Furthermore, the total CVX supply that was moved around on 30 June amounted to $16.16 million worth of losses.

This selling was organic in the sense that it wasn’t a whale move. The network observed the presence of investors on the chain, unlike before. Users, according to the active address count, increased by 148.8%, rising from 438 on an average to 1.09k in a single day. 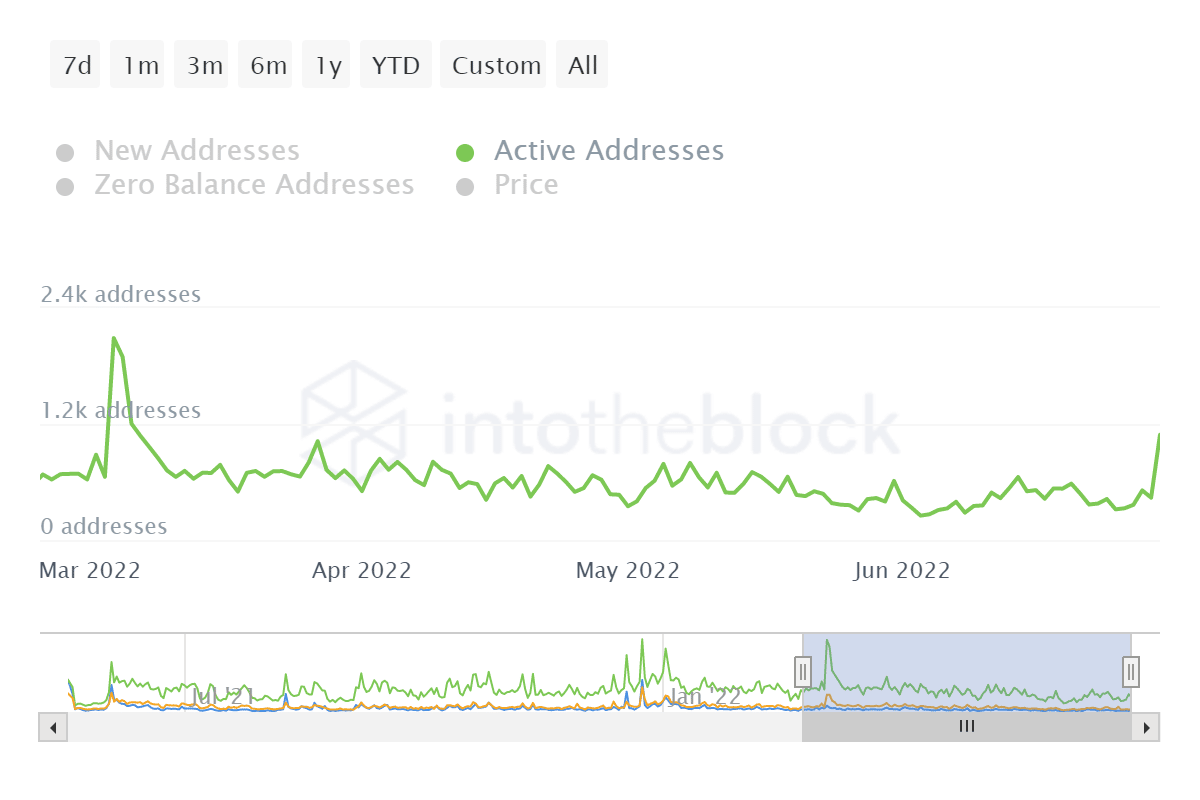 This kind of behavior is usually found in Shiba Inu [SHIB] holders. The investors enthusiastically take part in buying or selling during a rise. However, they disappear when the market is in a downtrend.

Seeing CVX holders do the same was rather a surprise. Furthermore, this selling may be an outcome of being affected by the bearish market that may have induced some panic among these investors.

Additionally, the number of active users, on the DeFi protocol, has been declining. The month of June witnessed the presence of 6,575 users, which was down by almost 2k from the month before.

Whether the token would follow a similar behavior or not depends on when CVX can rise again since, at present, price indicators point towards a solid downtrend.

Cardano: Risky to enter short positions until ADA drops beneath this level