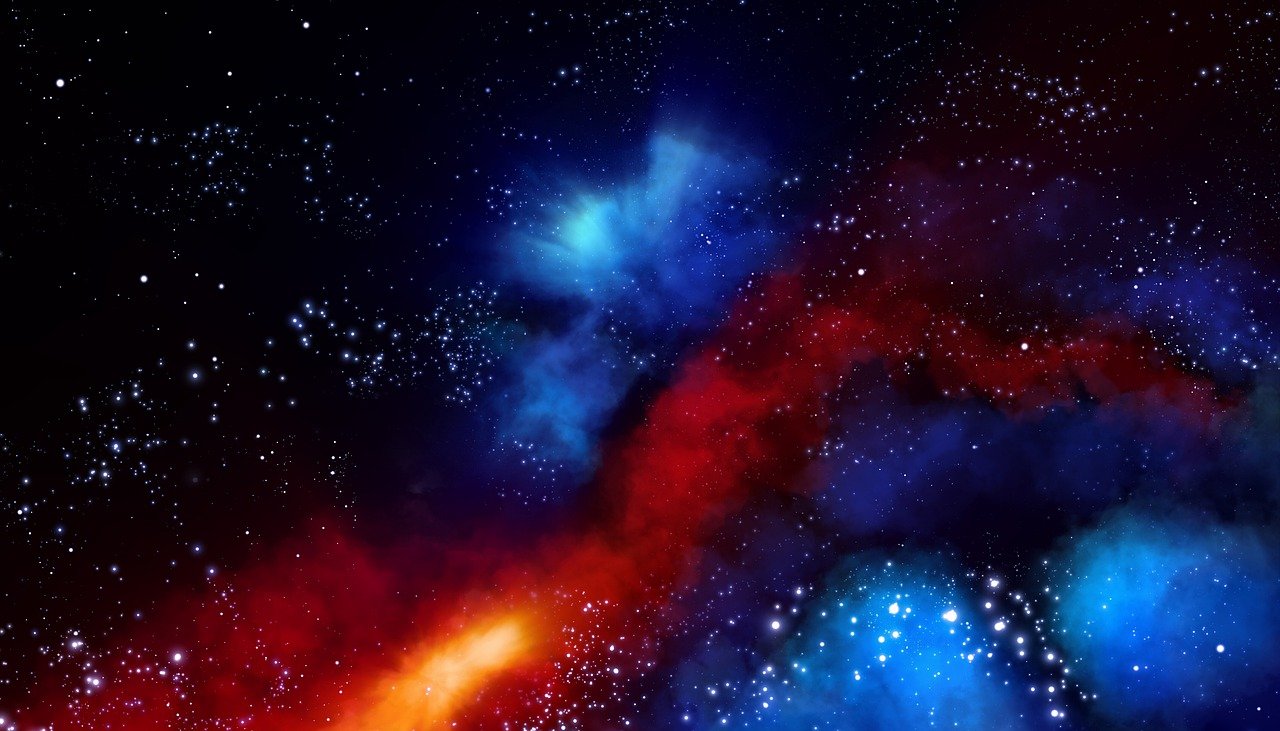 A few months ago, the Cosmos network’s community voted in favor of Proposal 72. Fast forward to the present and the network has released a follow-up update.

The latter reveals that Proposal 72 might play an important role in facilitating organic growth and utility for the Cosmos blockchain.

The approval of Proposal 72 marketed a critical step forward for Cosmos in terms of supporting Interchain Security. Particularly as far as bringing on board more projects is concerned. The move will pave way for the introduction of highly secure consumer chains.

Although the Cosmos ecosystem was designed to offer interoperability, custom app-chains on the network require a lot of customization.

As a result, they tend to be quite expensive to build, hence many projects especially in the consumer segment opt to avoid this route.

One of the first measures after the approval was the allocation of funds from the community pool, to facilitate Neutron’s development. The latter is a CosmWasm permissionless platform that will enable the development and deployment of smart contracts. According to the network,

“Built with the Cosmos SDK, Neutron features native support for CosmWasm, a virtual machine that allows smart contracts written in Rust, AssemblyScript and other coding languages to run on Cosmos blockchains.”

What does it mean ATOM?

The introduction of consumer-grade dapps into Interchain might be the next big growth driver for the network. According to the formal announcement, Neutron will have 175 validators and roughly 186 million ATOM coins will be staked as part of the process.

The publication highlights Neutron as a key driver of adoption for the Cosmos network. It also underscores more upcoming utility for the ATOM cryptocurrency. The latter delivered a healthy recovery from its bearish performance last week.

Meanwhile, the drop in the percentage of stablecoin supply held by whales confirms that whales are already buying into ATOM after its latest discount.

Waiting for ETH Merge culmination? This news might excite you

What does Ethereum’s Buterin think about ‘underrated’ crypto-payments