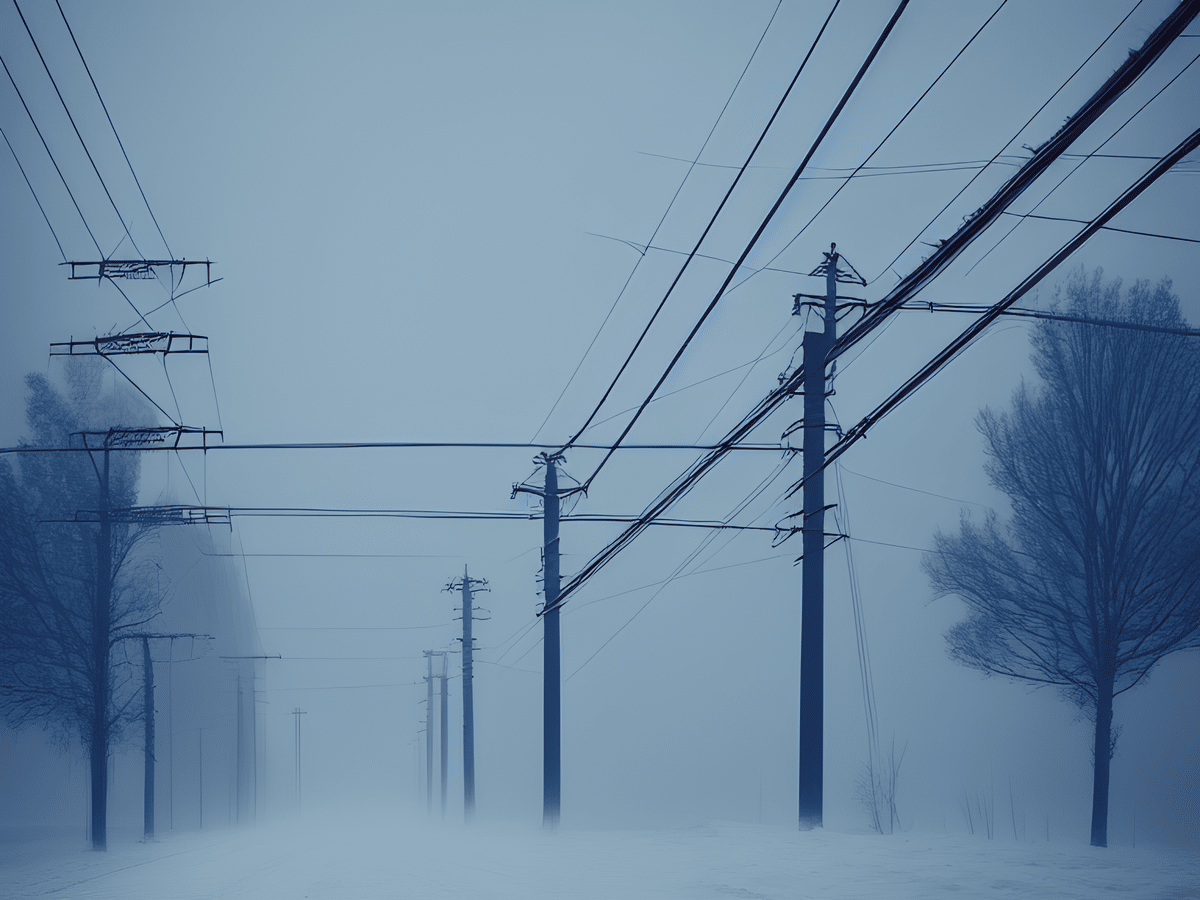 Avalanche [AVAX] recently uploaded its weekly report highlighting the most notable stats for the last seven days. AVAX’s TVL went up by over 4% during the last week and reached $842.7 million.

Wonderland, SWAPSICLE, RiskHarbon, and PinkSale were the top TVL gainers last week. However, though the TVL and market capitalization registered upticks, AVAX’s active addresses and transaction count declined by over 9% and 27%, respectively.

AVAX Daily also revealed the weekly stats for Avalanche’s C-chain. According to the data, gas consumption increased, but total transactions decreased by 33%.

A promising week for Avalanche

Apart from this, Avalanche announced another major update. The blockchain has officially confirmed that it would support the stablecoin USP created by Platypus DeFi. The stablecoin rollout will increase the Avalanche network’s offerings, which will probably increase demand for AVAX in the coming months.

Last week was also optimistic for AVAX on the price front, as its price went up substantially. As per CoinMarketCap, AVAX registered more than 35% weekly gains, and at the time of writing, it was trading at $16.88 with a market capitalization of over $5.2 billion.

While AVAX’s price action gave investors hope for better days ahead, a few of the metrics did not support that possibility. AVAX’s development activity decreased in the last week, which was a negative sign because it reflects fewer efforts from developers to improve the blockchain.

AVAX’s popularity also decreased as its social volume went down over the last week. However, AVAX remained in demand in the futures market, as its Binance and DyDx Funding Rates remained relatively high.

Thailand SEC introduces regulations for crypto custodians: What does it entail?