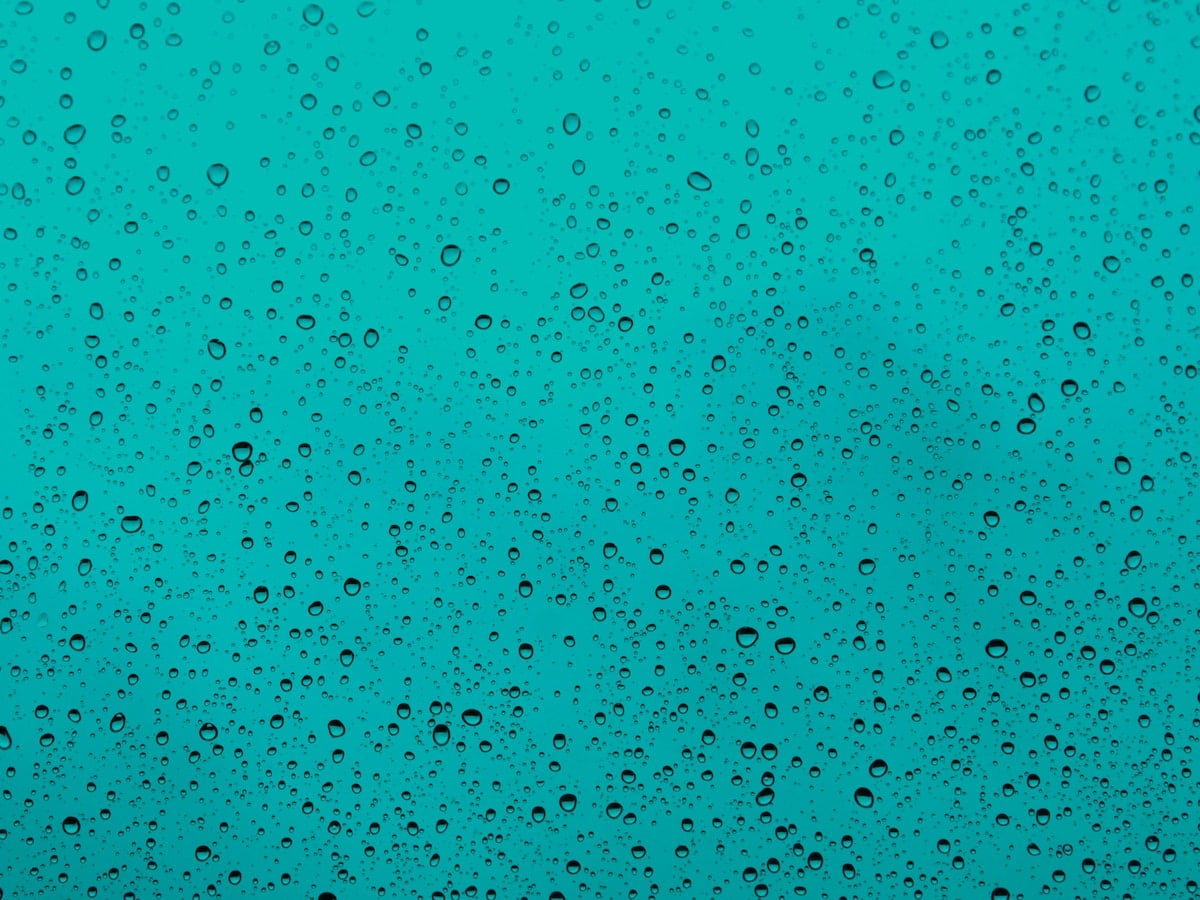 Despite the FUD surrounding the crypto market, DOT’s prices grew markedly over the last week. This could be attributed to either the interest generated by Polkadot through its nomination pools or the increasing level of work done to improve its users’ security.

According to data provided by Messari, DOT’s prices appreciated by 1.18% regardless of last week’s bearish shackles.

Polkadot nomination pools have hit another milestone with more than 500,000 DOT currently bonded by pool members.

Join a nomination pool today to start collecting rewards with as little as 1 DOT!

DOT surged due to various developments

According to LunarCrush, a social analytics platform, Polkadot’s social mentions increased by 68.9% over the last week. Its social engagements grew by 71.4% during the same period.

However, the sentiment against Polkadot was extremely volatile. As can be seen from the image below, the weighted sentiment for Polkadot oscillated from positive to negative throughout the week.

At press time, the sentiment of the crypto community was negative towards the alt.

Despite the negative sentiment towards Polkadot, the number of stakers on DOT witnessed a massive spike over the last week and sat at 22,074 at the time of writing. 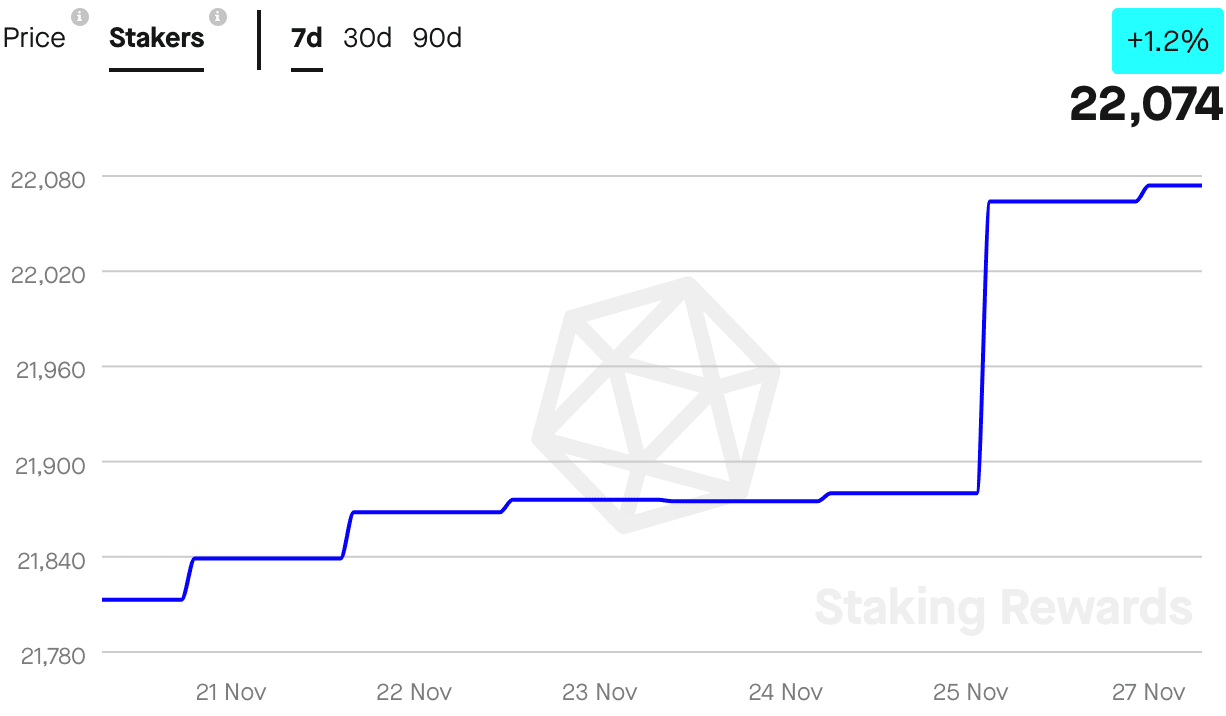 Another avenue where Polkadot witnessed growth was the number of active accounts on the network, which witnessed a huge spike over the last few days. However, it later went on a southward journey. 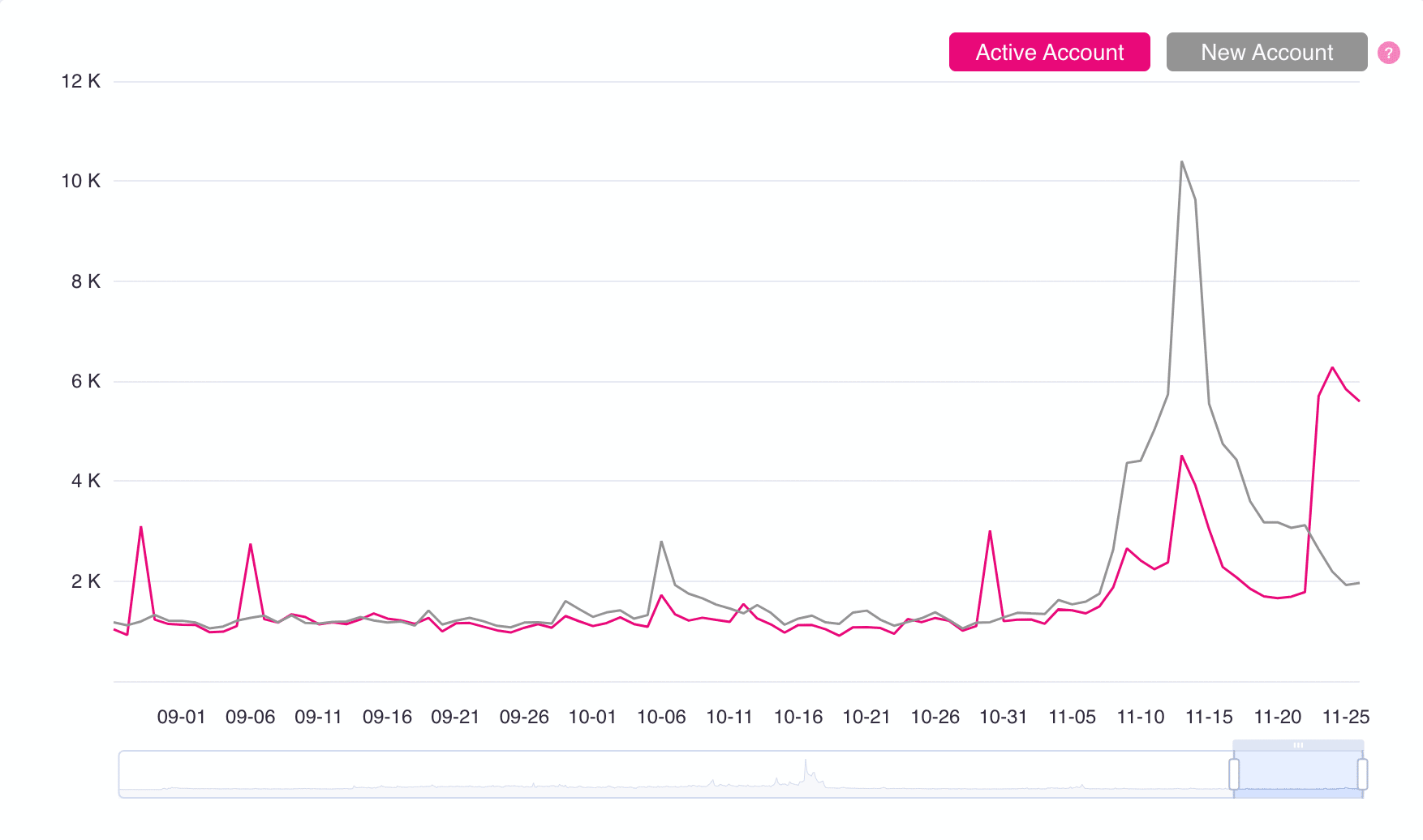 Not without some setbacks

Well, not all was well for DOT. Polkadot could not register sufficient growth in terms of volume over the last 30 days. The volume decreased from 300 million to 126 million, according to data provided by Santiment. Its market cap too noted a significant decline, as evidenced by the chart below.

All in all, it appears that most factors seem to favor Polkadot during this bear market. However, it remains to be seen whether DOT would be able to pull through this crypto winter.

That said, at the time of writing, Polkadot was trading at $5.35. Its price slumped by 0.84% in the last 24 hours, according to CoinMarketCap.