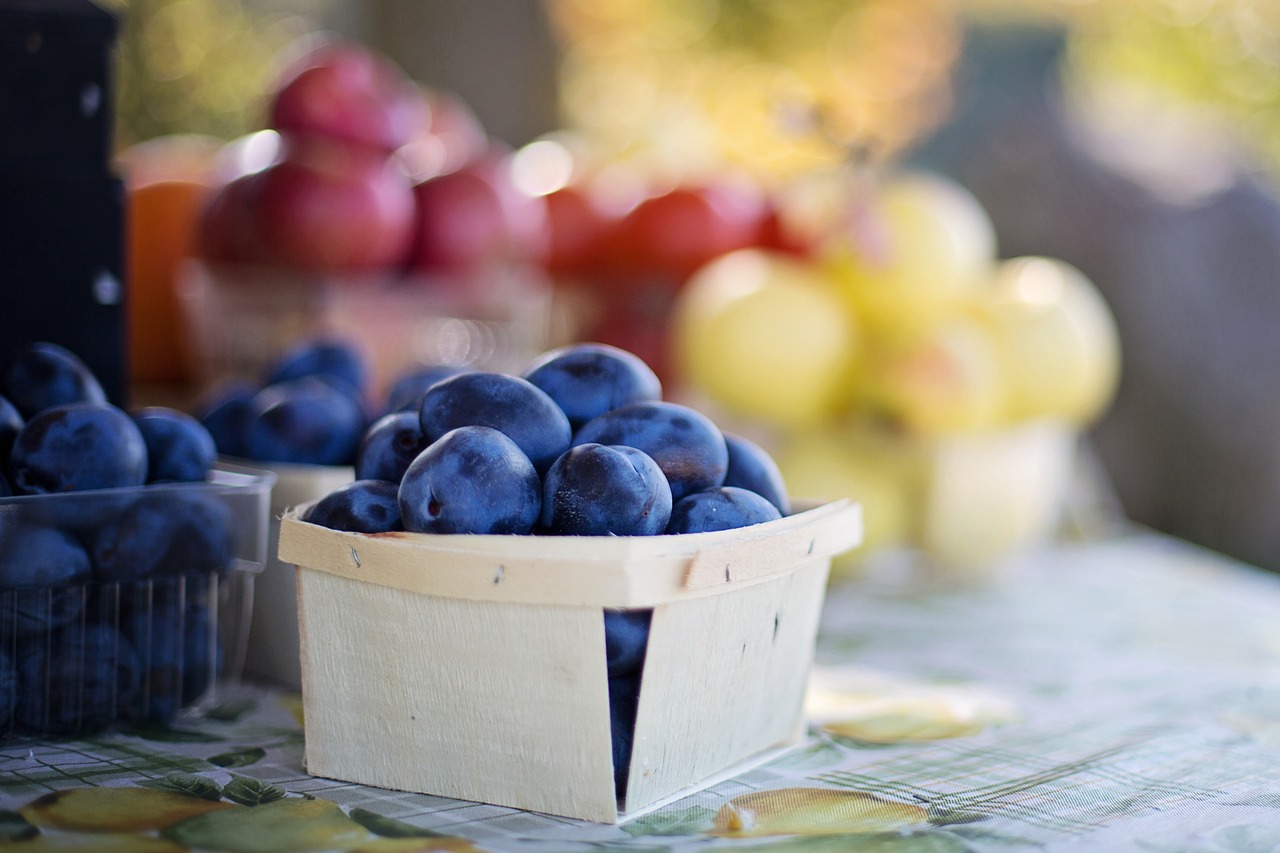 Cypto.com Coin cushioned its fall at $0.208 support after registering losses of over 15% during the past couple of days. Bitcoin SV bulls held on to $199.17 support at the time of writing, while DCR showed consolidation between $172.8 and $158.8.

Crypto.com Coin stabilized above $0.208 support after the price retraced by over 15% from $0.247. The OBV showed the presence of a healthy number of buyers in the market as CRO prepared for the next swing.  The MACD should be observed over the coming sessions, and a bullish crossover could signal a recovery towards record levels.

A spike in the 24-hour trading volumes would also indicate a bullish scenario. If the indicators switch their stance to a more neutral outcome, some consolidation between CRO’s present channel is expected.

Bitcoin SV was trading at the helm of $199.17 support at the time of writing, and a breakdown was rejected by the bulls. The OBV pointed upwards and showed buying pressure as the price approached the aforementioned support mark.

A dip below the current channel would present the next support levels at $188.3 and $176.9, both of which have served as a strong base for buying activity. Traders could open long positions at these levels if the price does move south.

Decred continued to move rangebound between $172.8 and $158.8 after the price broke below an ascending channel. The end of the current phase would likely see an uptrend once again and a few technicals could be observed for a northbound move.

While a bullish twin peak did appear on the Awesome Oscillator, momentum failed to rise sharply on the buying side and DCR maintained its channel. If the green bars continue their ascension above the half-line, an upward breakout can be expected. A sharp rise towards the overbought region by the RSI would also signal a favorable outcome for the price.