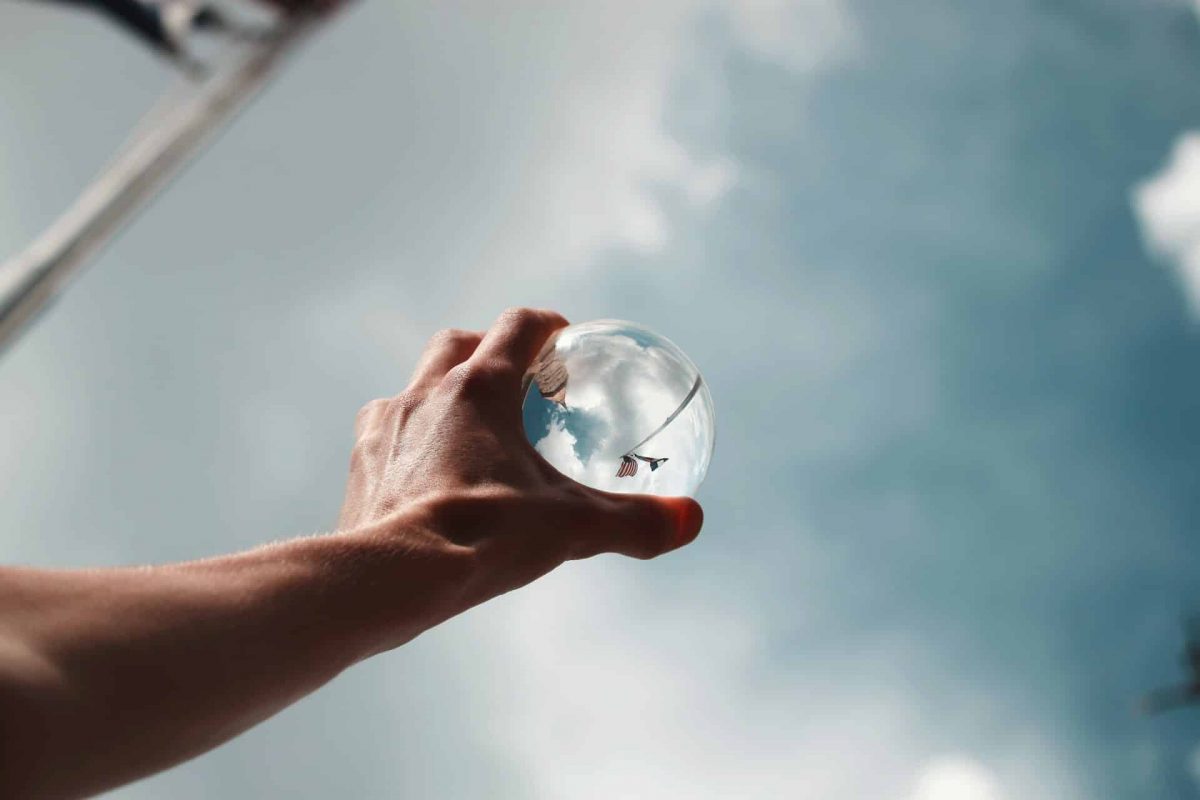 Gruenwald did not disclose the companies that were the focus of the investigation and what led to it. However, deceptive advertising and false promotion have been a hot topic in the United States this year.

In 2021 and 2022, cryptocurrency companies invested millions in advertisements. Furthermore, despite the dire market conditions, Crypto.com continued to promote the FIFA World Cup.

The United States Securities and Exchange Commission (SEC) penalized reality TV actress Kim Kardashian in October for “touting on social media” about the EthereumMax (EMAX) cryptocurrency token while concealing that she had been paid $250,000 to do so.

NBA point guard Stephen Curry and NFL quarterback Tom Brady were reportedly among a group of celebrities under investigation by the Texas financial regulator in November for their promotion of the now-defunct cryptocurrency exchange, FTX.

The FTC is a free-standing American government organization that was established with the mission of defending the public against unfair corporate practices.

On 6 June, they released a report that stated that cryptocurrency worth $1 billion had been lost to fraudsters throughout the year. Nearly half of all scams relating to cryptocurrencies in 2021 originated through social media sites.

Several financial watchdogs and enforcement organizations throughout the world have also been aggressively attempting to stop misleading cryptocurrency ads.

SEC is also after crypto ads

Over 50 businesses that advertise cryptocurrency received an enforcement warning from the U.K.’s Advertising Standards Authority (ASA) in March telling them to assess their adverts to make sure they adhere to the regulations.

The U.S. Securities and Exchange Commission (SEC), besides the FTC, is actively combating cryptocurrencies. Regulators now have a lot more tools at their disposal in their fight against the digital asset market thanks to FTX’s demise.

As governments hurry to implement their frameworks, many expect that 2023 will be the year of rules. The Financial Times reported that UK officials are putting the finishing touches on their plans to regulate the sector. The United States, however, is probably going to need a little more time.