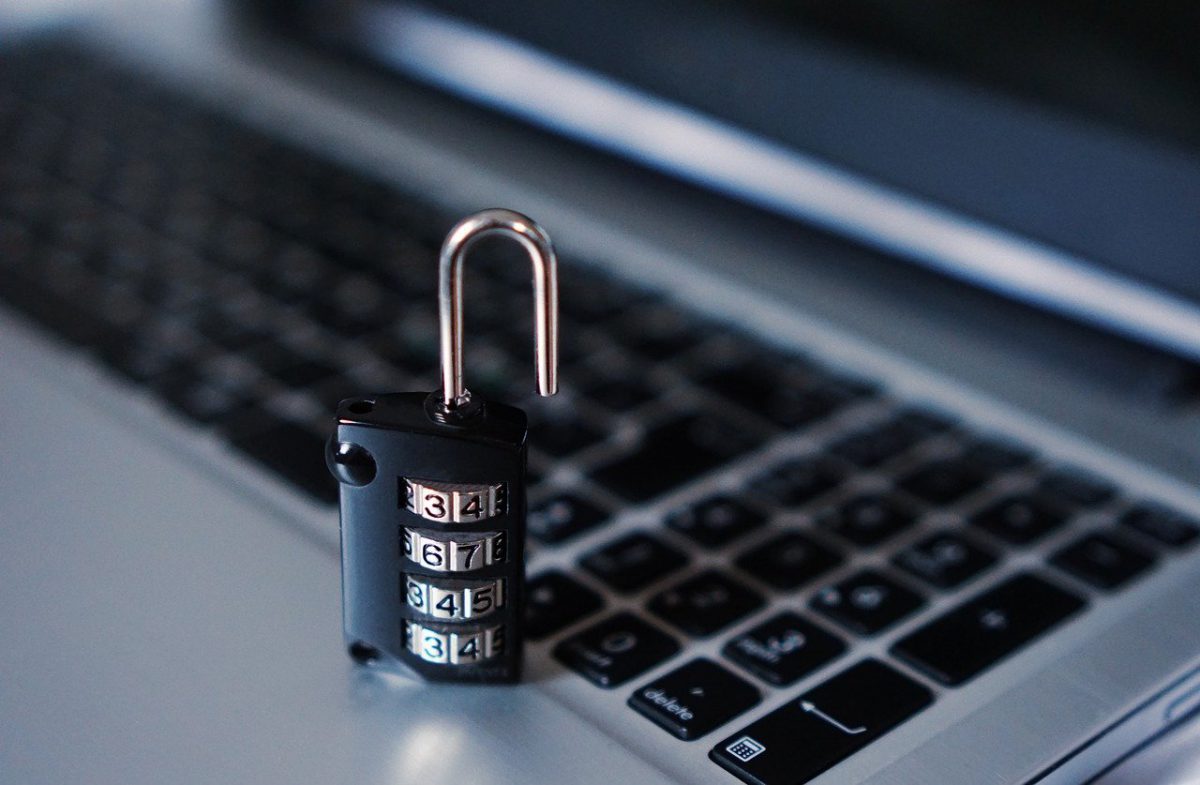 Popular crypto-portfolio tracking company Blockfolio appears to have been hacked.

According to reports, many Blockfolio users have received offensive push notifications from the platform, with several cryptocurrencies’ names and values being changed on the app as well.

According to some, the hackers managed to breach the notification system by piping into the RSS feed that Blockfolio uses. Interestingly, it wasn’t long before Blockfolio addressed the issue on Twitter, with the platform commenting,

“We are incredibly sorry about the offensive messages posted on Blockfolio today. We will be addressing this ASAP”

Reportedly, funds and trading on the app are not at risk, with only the display information compromised as a result of the said hack.

It must be noted, however, that some users have complained that withdrawal services have been halted on Blockfolio, with some unable to successfully delete their accounts on the platform, raising concerns about its reliability.

Really sorry about this — addressing it ASAP. https://t.co/2jhqzHyudZ

Blockfolio was acquired by Hong Kong-based crypto-derivatives exchange FTX for $150 million last year. At press time, the motive and the individuals responsible for the hack remained unclear.

In a later update, Blockfolio reiterated that no funds were affected and that the hackers didn’t interact with any trading features. The platform also announced that it has “revoked access to the compromised Signal submitter and removed the messages.”

FTX’s Sam Bankman-Fried also chipped in to issue an apology, with the exec announcing that he’ll soon be leading a security review. He tweeted,

“Over the next month, I’ll be leading a security review of the old, non-trading-related parts of Blockfolio to bring them in line with the standards set by trading, and by FTX more generally.”

Finally, SBF also revealed that Blockfolio will be giving away $10 to every trading Blockfolio user, with members of the development team, including SBF, donating to the ACLU as well.

Ethereum hits $1,800 to register yet another ATH