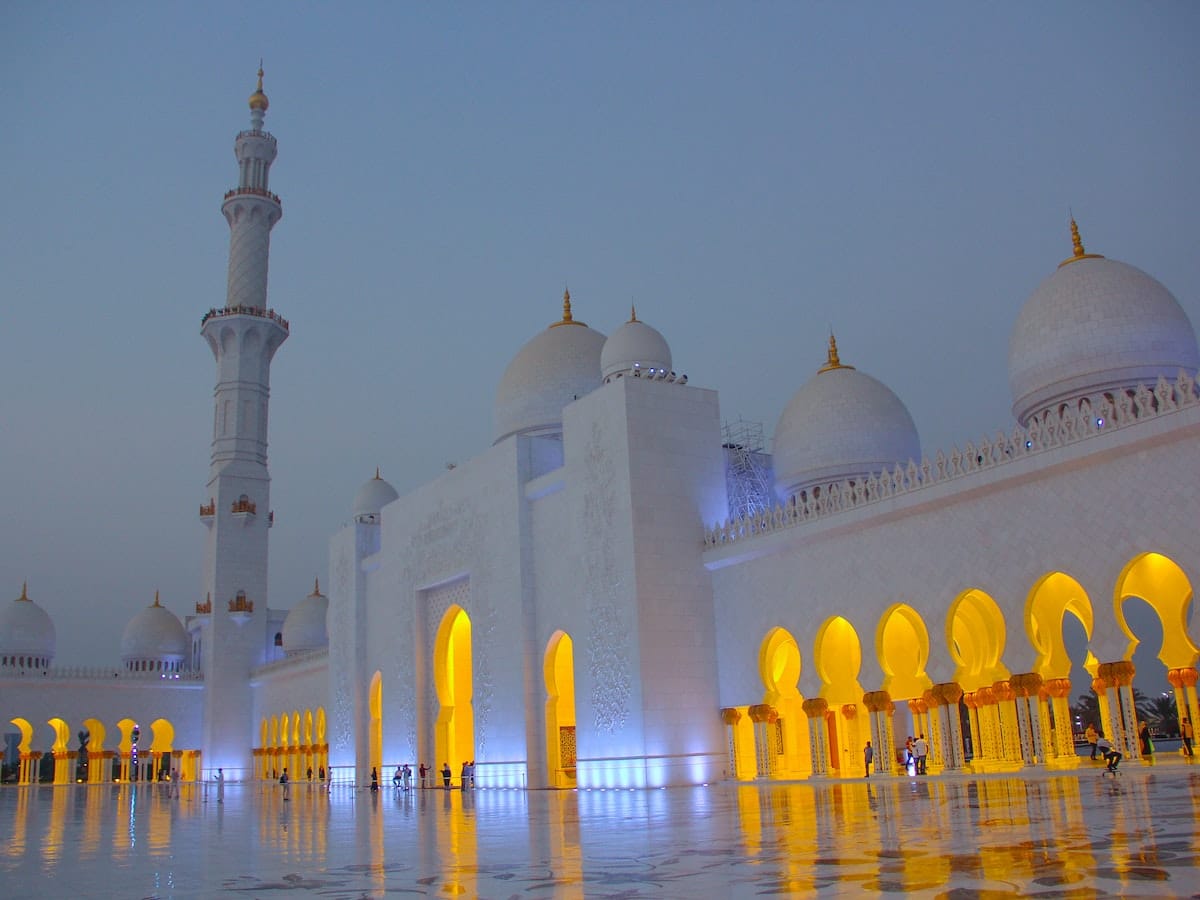 While in an interview with Bloomberg on 20 January, Al-Zeyoudi provided a number of updates on the country’s trade partnerships and policies for 2023.

When it came to cryptocurrencies and crypto companies, the minister emphasized the importance of global governance. According to Al-Zeyoudi, as the UAE develops its crypto regulatory framework, the focus will be on making the Gulf country crypto-friendly with adequate safeguards.

Al-Zeyoudi suggested that the UAE should work on its crypto regulatory framework. Only last week, the UAE Cabinet issued new regulations requiring entities engaging in crypto activities to obtain a license and approval from the Virtual Asset Regulatory Authority (VARA). If companies failed to do so, they would face fines of up to AED 10 million ($2.7 million) under the new law.

The principles outlined a positive attitude toward cryptocurrency, while also promising to adhere to international standards in anti-money laundering (AML). It would also combat the financing of terrorism (CFT) and supporting financial sanctions.

Omar Sultan Al-Olama, the minister of state for artificial intelligence and the digital economy, also spoke on a crypto-focused panel at the WEF on 19 January. Al-Olama said that while the FTX debacle was a major concern, the presence of crypto companies in the UAE was unquestionably a good thing.

The minister also defended the UAE against claims that its cities, such as Dubai, served as hotspots for disgraced crypto figures to flee, claiming that bad actors were to blame, as they don’t have a nationality and don’t have a destination. He did emphasize, however, that governments must work together to prevent bad actors from fleeing abroad.