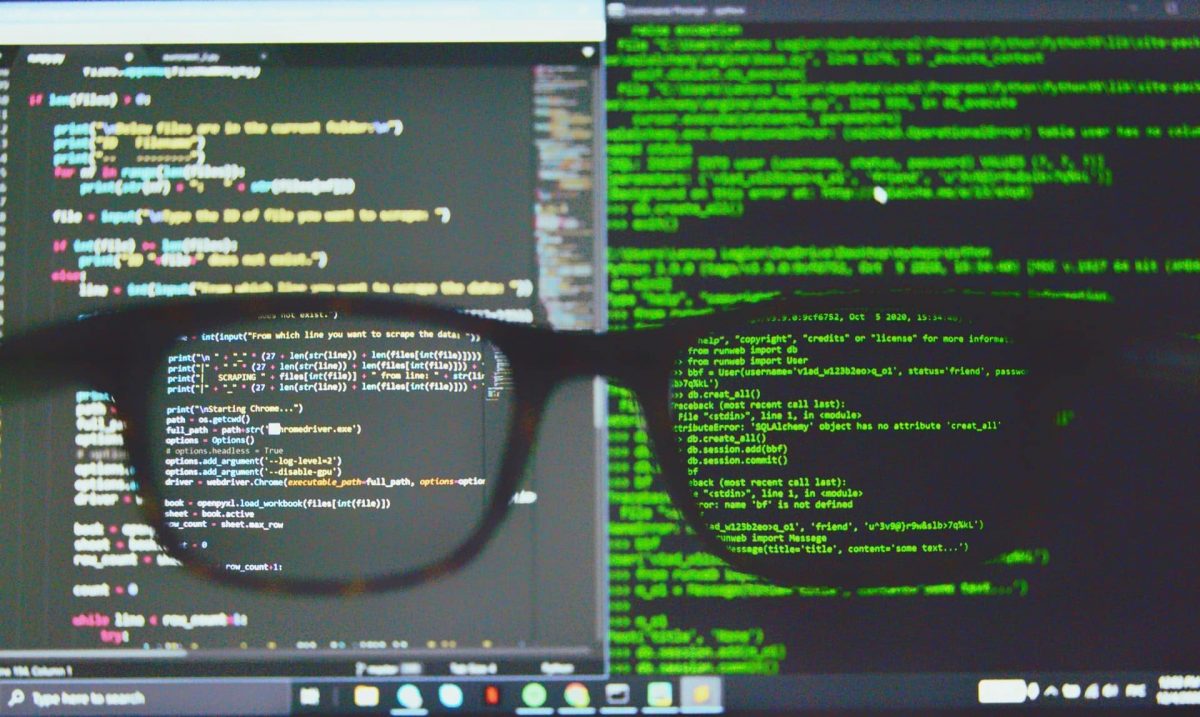 The year 2022 has been extremely challenging for the cryptocurrency market. The king coin along with its contemporaries has faced major bearish hurdles.

Despite declining prices of digital assets, cryptojacking has increased to record levels in the first half of 2022.

Global cryptojacking volumes have increased by $66.7 million. The rate of cryptojacking is 30% up as compared to Q1 and Q2 of 2021.

This is according to a mid-year update on cyber threats from American cybersecurity company SonicWall.

In cryptojacking assaults, hackers employ malware to enter computer networks, and take advantage of that computational power to mine cryptocurrencies. However, the aforementioned process most often entails spending a lot of money on expensive, cutting-edge equipment, and using a lot of electricity.

According to SonicWall, the banking sector was subject to five times more cryptojacking attacks as compared to the retail section. As more financial institutions shift their apps to the cloud, hackers are infecting corporate computers and other devices with malware or breaking into networks using Wi-Fi.

According to the survey, there are a few reasons for the general increase in cryptojacking.

To begin with, hackers are using the Log4j vulnerability to launch attacks in the cloud. A serious flaw in the Apache-managed Open Source Library that affects Java-based logging utilities was found in December 2021. It can be used by hackers to obtain remote access to a system.

Secondly, upon comparing cryptojacking with ransomware, the latter requires public dissemination to be successful. Cryptojacking, on the other hand, is a lower-risk attack. The victims of cryptojacking frequently aren’t aware that their networks or PCs have been hacked. The report also stated,

“Unlike ransomware, which announces its presence and relies heavily on communication with victims, cryptojacking can succeed without the victim ever being aware of it. And for some cybercriminals feeling the heat, the lower risk is worth sacrificing a potentially higher payday.”

Are the numbers ever dropping?

SonicWall did observe some positive indicators. The second quarter saw the number of cryptojacking attacks witness a drop by more than 50% to 21.6 million from the previous three months.

According to the survey, this tendency does, however, follow a usual seasonal pattern, with attacks declining in the second and third quarters before increasing in the last three months of the year.

Related Topics:Crypto hackCryptojacking
Up Next

USDC to surpass USDT as largest stablecoin? This report could be key

Monero is riding against tide- investors should watch these levels