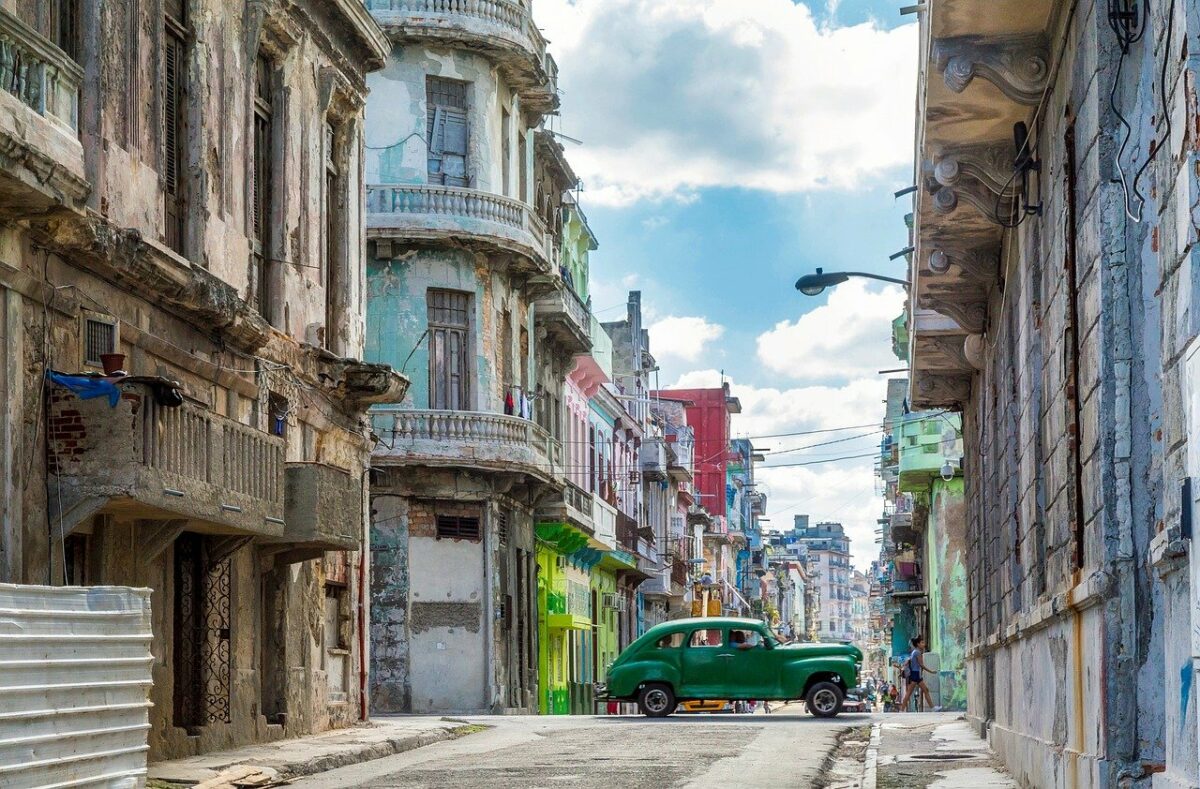 Two weeks ahead of El Salvador’s official adoption of Bitcoin as legal tender, another Latin American nation has decided to officiate the use of cryptocurrencies. According to recent reports, the Cuban government has said that it wants to “recognize and regulate” the use of digital assets in the nation.

A resolution was published in the nation’s Official Gazette today, one which revealed that the Cuban Central Bank will soon be implementing rules for the use of cryptocurrencies. Additionally, it will also be determining the licensing requirements for crypto-service providers within the island nation.

Previously in May, Cuba’s President Miguel Díaz Canel had been reportedly reviewing the possibilities of adopting cryptocurrencies in the country. This was seen by many as a way to fight economic troubles precipitated by the COVID-19 pandemic.

Cryptocurrencies have been in use in Cuba for several years now. Cryptos are primarily used to sidestep U.S embargoes that prevent its citizens from accessing financial markets and the use of the U.S dollar. It has been estimated that almost 100,000 Cubans use cryptocurrencies like Bitcoin, Ether, and Dogecoin for remittance payments, protest donations, and online payments.

Since Cubans can’t access international debit and credit cards, it is hard to receive payments from different countries. The decentralized nature of cryptocurrencies, along with the ease of long-distance payments, provides a viable alternative for the country to lighten its economic difficulties.

The lack of regulations has been a point of concern for many who feared a negative output from the government. However, according to the aforementioned resolution, the Central Bank might authorize the use of cryptocurrencies “for reasons of socio-economic interest,” albeit with the state overseeing that operations are controlled. Moreover, the use of cryptos for illegal activities is still strictly prohibited, it noted.

Other nations like Iran and Venezuela have also experimented with digital currencies to bypass U.S. sanctions. While Iran is all set to release its own CBDC, Venezuelans have long been using crypto to fight hyperinflation. The government even released a state-backed “cryptocurrency” called Petro in 2017 which couldn’t gain much ground.

Cardano: The ERC-20 Converter will go live on the testnet by…