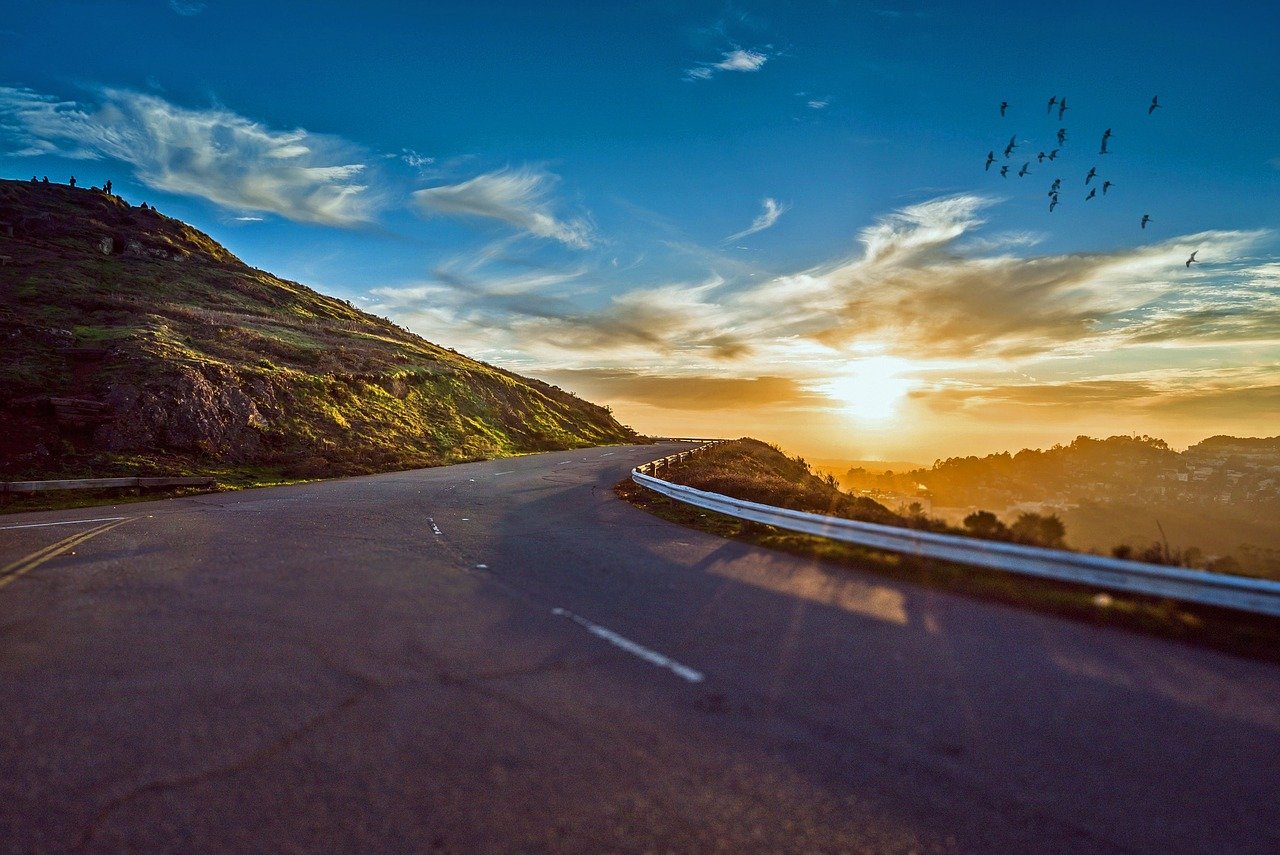 Curve DAO’s native token CRV joined the list of the biggest gainers this week after rallying by almost 40%. Zooming out on the token’s price chart reveals that its upside from its 2022 low is even more impressive.

CRV’s 38% upside puts it among the biggest weekly gainers out of the top 100 cryptocurrencies by market cap. It also happens to be among the best performing cryptocurrencies as of Wednesday (6 July) after a 10% gain which pushed it as high as $0.99. This price tag means that it is up by roughly 72% from $0.53, its lowest price level in 2022.

The last time that CRV achieved a substantial bullish performance was in March earlier this year. It achieved a 72% upside in the last three weeks, which is more than the 66% rally it achieved from 14 March to 3 April.

CRV’s latest upside was fueled by heavy accumulation as indicated by the Money Flow Index (MFI). The rally was strong enough to overcome any bearish friction at the Relative Strength Index (RSI) midpoint. Furthermore, the Awesome Oscillator (AO) too, managed to flash tiny green bars above the zero line. At press time, CRV stood at $0.95.

The rise in the number of whale transactions coincides with a sharp uptick in the supply held by top addresses metric. The latter bottomed out at 78.24% on 28 June, after declining for the better part of the month. This reflects the bearish performance of the token in June.

The supply held by top addresses grew to 80.66% by 5 July. Furthermore, this accumulation activity coincides with healthy network growth observed since 28 July. And this happens to be the same time that whales started accumulating.

CRV in good spirits, but…

CRV’s on-chain metric confirm that whales had a heavy hand in its latest rally. This might be a sign that the bottom is in, and that the price action is bound to achieve more upside. However, investors should keep an eye out for Wyckoff-style activity in the market. This means any upside might be characterized by wild swings and potentially lower lows contrary to expectations.