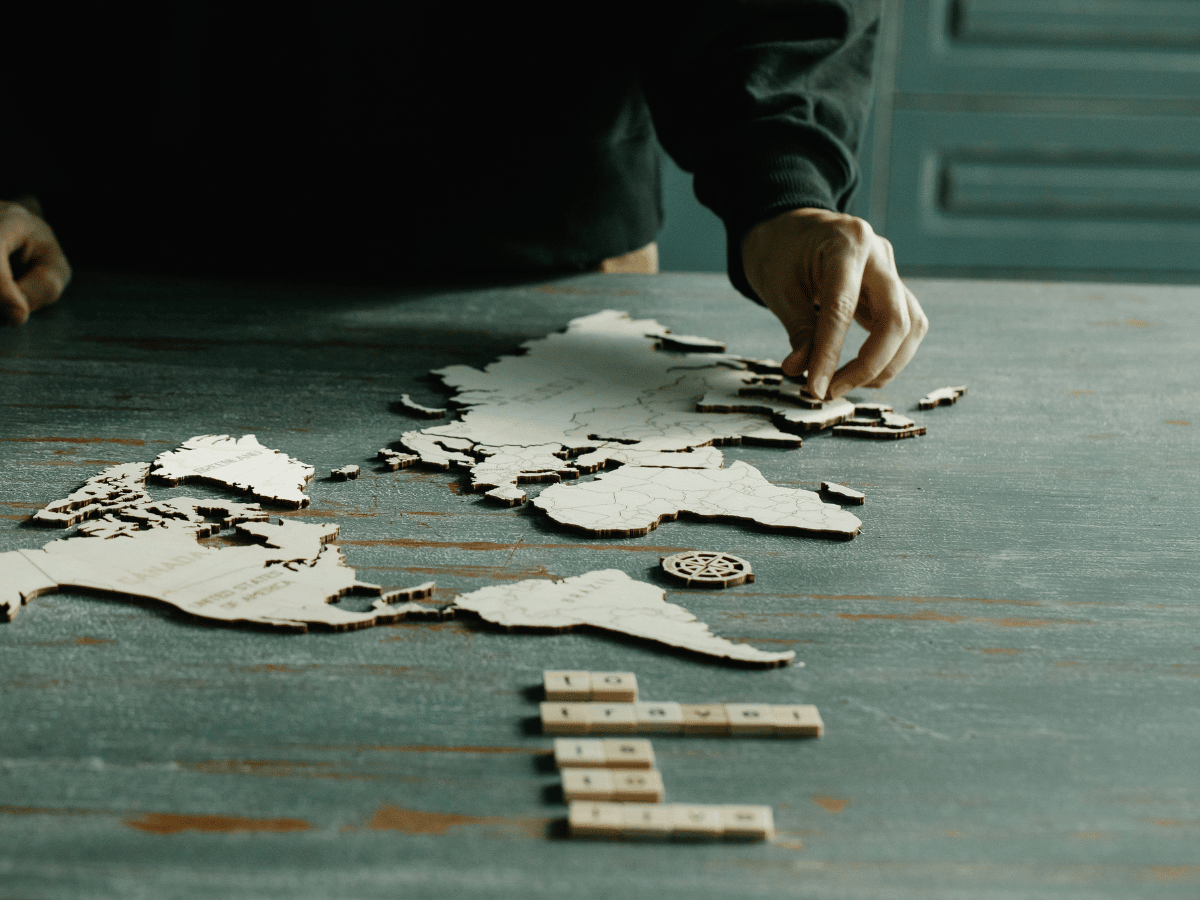 Curve Finance [CRV], the on-chain liquidity exchange, was attacked in what was termed a “DNS cache poisoning” on 9 August. This exploit capitulated CRV as the price plunged from $1.48 on 8 August to $1.25 on the event day.

Surprisingly, the coin picked up and increased to $1.42 on 11 August. On the same day, it was announced that Curve Finance had recovered over 80% of the stolen funds.

Despite the retrieval, CRV had failed to lift its price substantially, recording a 3.99% decline from its 24-hour price. So how come CRV recovered the funds?

Binance CEO Changpeng Zhao (CZ)  announced via Twitter that the hacker wanted to store the funds on its exchange.

Binance froze/recovered $450k of the Curve stolen funds, representing 83%+ of the hack. We are working with LE to return the funds to the users. The hacker kept on sending the funds to Binance in different ways, thinking we can't catch it. 😂#SAFU https://t.co/Ekea9moeAw

With the hacker not suspecting, CZ said they secured the assets. This was not the first time the crypto head was lending a hand to an exploit recovery, as he did something similar when Axie Infinity suffered a hack in April. So how has CRV responded to the recovery news?

According to DeFillama, CRV has not lost much in its Total Value Locked (TVL) worth. The open-source DeFi aggregator showed that CRV had only declined 1.58% of its TVL as it remained at $6.2 billion.

However, not every part of CRV remained steady during the event. At the time of this writing, CRV had suffered a sharp decline in its trading volume. CoinMarketCap reported a 24.47% decrease in its 24-hour trading volume.

Blockchain data-driven platform, Santiment, revealed that CRV’s development activity dropped significantly. In fact, it reached the lowest since 19 June, indicating that the hack affected the CRV ecosystem negatively in numbers.

However, its one-day circulation remained stable, with signs that CRV could withstand the storm of the exploit. The metric was close to where it was on the day of the hack.

The state of the exchange inflow and outflow were distant apart. Santiment recorded the exchange outflow at 625,000, meaning CRV traders were getting out of their holdings. Exchange inflow, however, has not been so encouraging at 291,000.

With the present state, it may seem that CRV could come out of the exploit after effects stronger. Binance was not the only one involved in helping CRV recover the funds, as Fixed Float had earlier frozen 112 ETH out of the funds.

Related Topics:CRVCRV Token
Up Next

A-Z of how Aave protocol performed in the last quarter