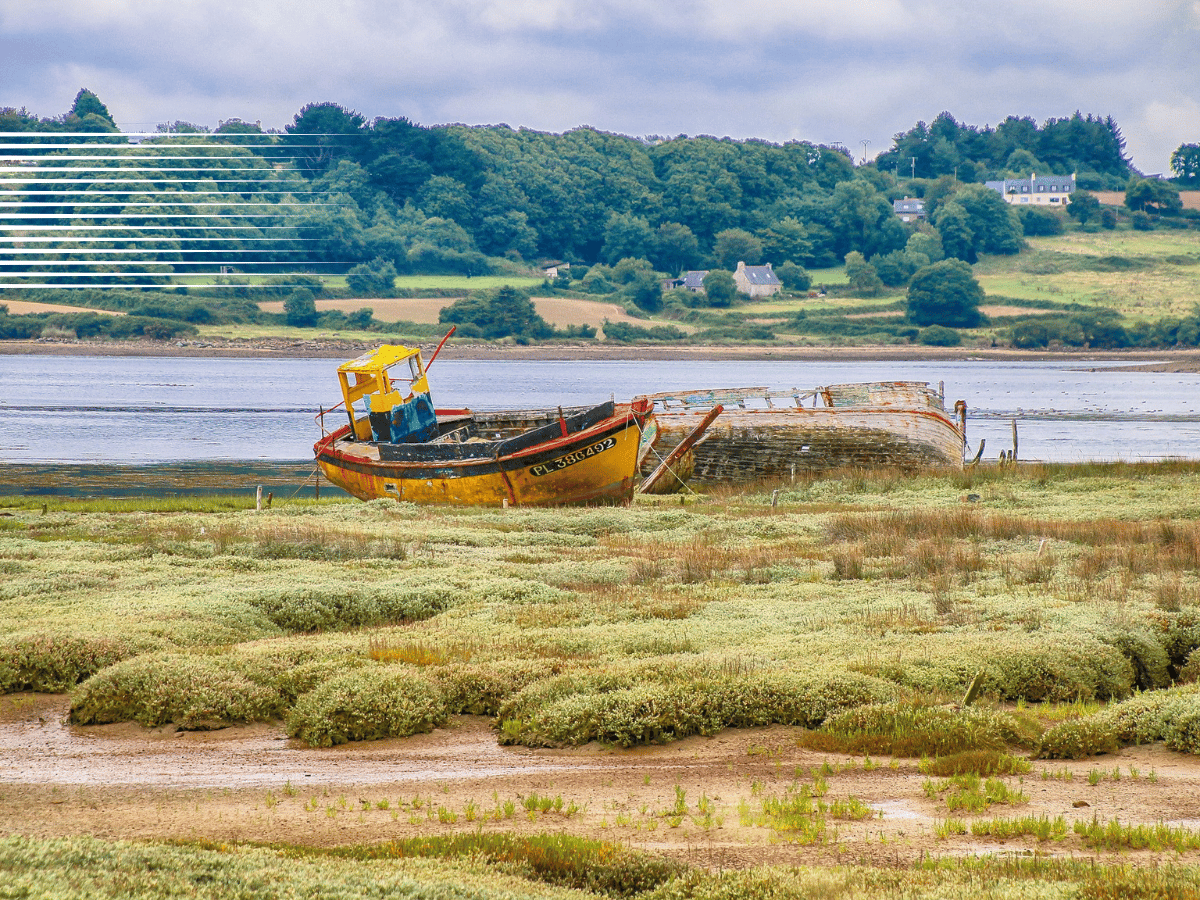 Lately, Curve Finance [CRV] has found it challenging to offer its participants more rewards in liquidity incentives. The on-chain liquidity project, which once supplied rewards at a value of $3.7 million in January 2022, is now struggling, according to Dune Analytics.

At press time, liquidity incentives on the Curve pool were worth just $480,700. The aforementioned value was a further decline from what it was worth at the close of September. Over the past few weeks, Curve has not been able to account for the decline in the same.

In fact, the liquidity incentives this year have been far off the figures of $616.5 million recorded in the second year of launch. 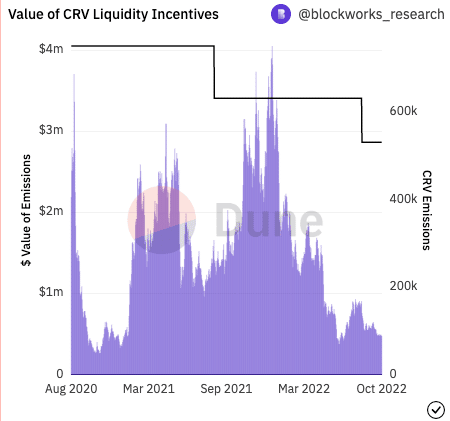 Not the only one involved

Besides the liquidity drop, Dune Analytics also reported a fall in the CRV emission rate. As of 30 September, the CRV emissions lock rate was 61.3%. Fast forward to the time of this writing, and the emission rate had fallen to 54.9%. This meant that the assets in liquidity pools were not providing enough incentives. Hence, the decline.

At the same time, CRV did not show any recovery prospects on the charts, especially as the entire crypto-market had not retired the prevailing bear sentiment. 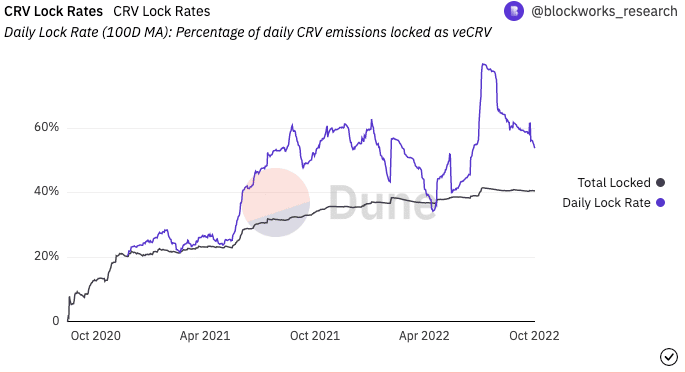 On the brighter side, CRV did not fail to hold on to its Total Value Locked (TVL) position.

At the time of this writing, Curve’s TVL was $6.06 billion, according to DeFi Llama. This TVL represented a 0.49% hike from the figure recorded 24 hours ago. In fact, a 7.14% uptick has been seen in the last 30 days. Simply put, the health of CRV’s smart contracts is good.

However, it hasn’t been all good for CRV, despite the TVL status.

According to CoinMarketCap, CRV was trading at $0.89 at press time, with the altcoin having fallen by 3% within a 24-hour window. Needless to say, the market cap and volume followed suit too. Could this mean that traders have been selling?

Looking at the four-hour chart, it seemed that CRV traders were selling off the altcoin. The Moving Average Convergence Divergence (MADC) revealed the same too. In fact, according to the MACD, CRV buyers did not seem to have strong momentum, especially as the buying momentum (blue) was below the histogram.

Similarly, the Directional Movement Index (DMI) also agreed. Based on the DMI, CRV is likely going to stay bearish for a while, considering that the Average Directional Index (yellow) is moving in a similar direction with the negative DMI (red) at 23.05. Ergo, it might be inevitable to avoid a further downtrend on the charts. 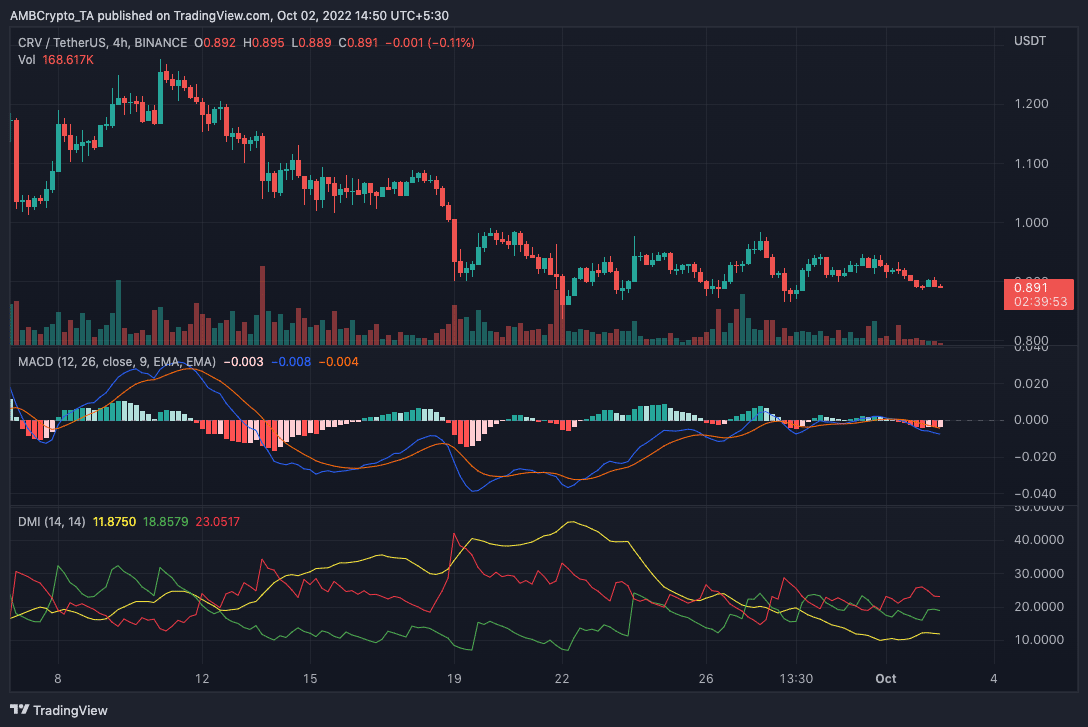