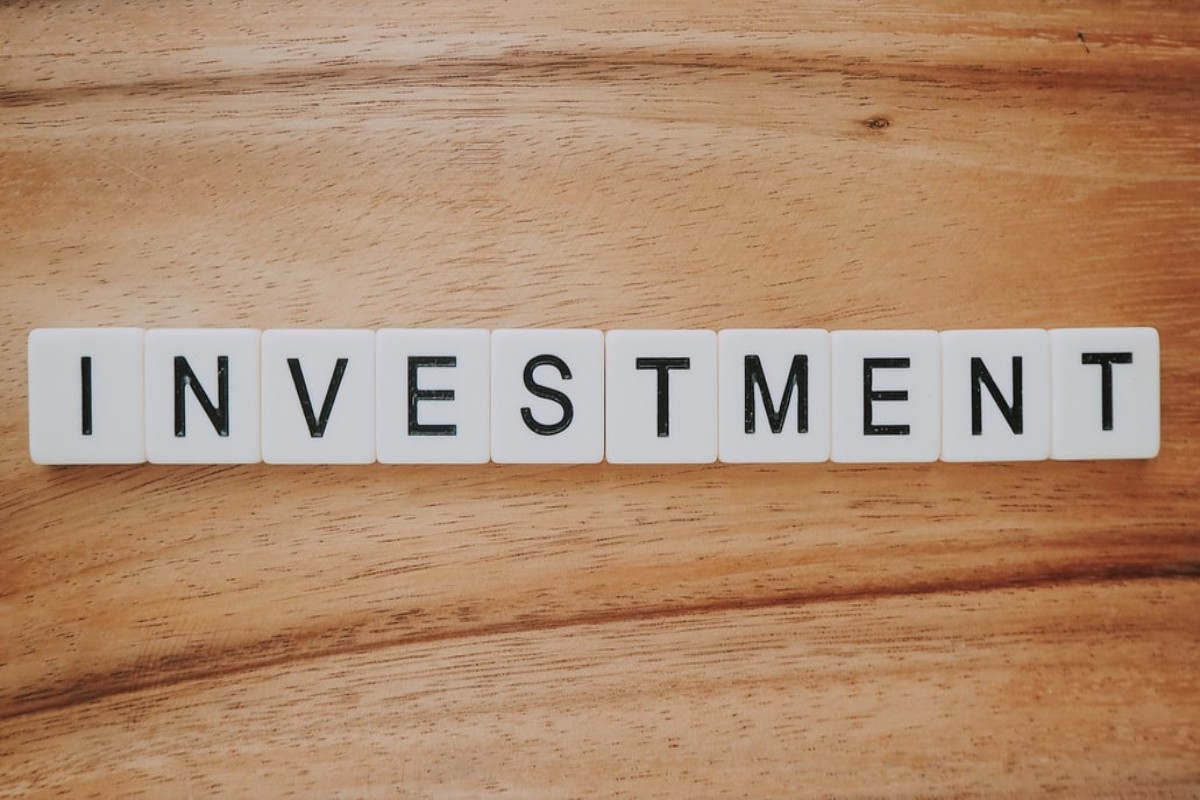 The cryptocurrency industry is steadily roping in Wall Streets giants. In its year-end letter, LionTree’s Chairman and CEO Aryeh Bourkoff highlighted the exponential growth and potential of the budding sector. Thus, citing the recent quest by the ConstitutionDAO to buy the American Constitution’s NFT. He said,

“It epitomizes the potential of the new economy: cutting-edge technology at the service of communities who can act upon their shared ideas not only recreationally, but in ways that create lasting value.”

He also argued that cryptocurrencies could fulfill the internet’s goal of empowering individuals. According to him, the crypto sector has now become “impossible to ignore” with the industry’s market cap sitting at over $2 trillion.

Furthermore, he noted that cryptocurrencies are also helping those with excess cash to guard their funds against inflation while also getting higher yields and returns.

“We’re currently exploring ways to start accepting crypto as payment for our services, and in the not-so-distant future, as our ecosystem grows and our relationships continue to mature, we might even create our own LionTree token of trust.”

However, Bourkoff’s high praise was accompanied by issues that he feels need to be addressed before cryptocurrencies truly become mainstream. He noted that the industry needs to become more energy efficient to be widely accepted.

Thereby, adding that a single transaction on the Ethereum network utilizes more energy than an average U.S. household does in a week. Notably, he also mentioned the need to adopt friendly user interfaces by crypto platforms so that their user base can expand further from a predominantly male and tech-savvy population.

The biggest issue perhaps would be meaningful regulation, according to Bourkoff, as it would include governing cryptocurrencies that are explicitly marketed as alternatives to fiat currencies. He said,

“Globally, countries will have to balance regulation and innovation, and weigh their desire to attract the next generation of entrepreneurs against their urge for control through centralized currencies.”

LionTree has had a successful 2021, having brokered some large media acquisition deals including those between WarnerMedia with Discovery Inc. along with Amazon’s acquisition of MGM Studios.

Bourkoff and his firm are one of the proponents of traditional finance that are now dipping their toes into the cryptocurrency industry. Just recently, billionaire investor Ray Dalio revealed that he owns “bits” of Bitcoin and Ethereum, adding that,

“It has been an amazing accomplishment for bitcoin to have achieved what it has done, from writing that program, not being hacked, having it work, and having it adopted the way it has been.”

In fact, a recent survey by EY found that one-in-four hedge fund managers are expecting to increase their exposure to cryptocurrencies in the next one to two years. Besides, 20% of the surveyed institutional investors claiming the same.