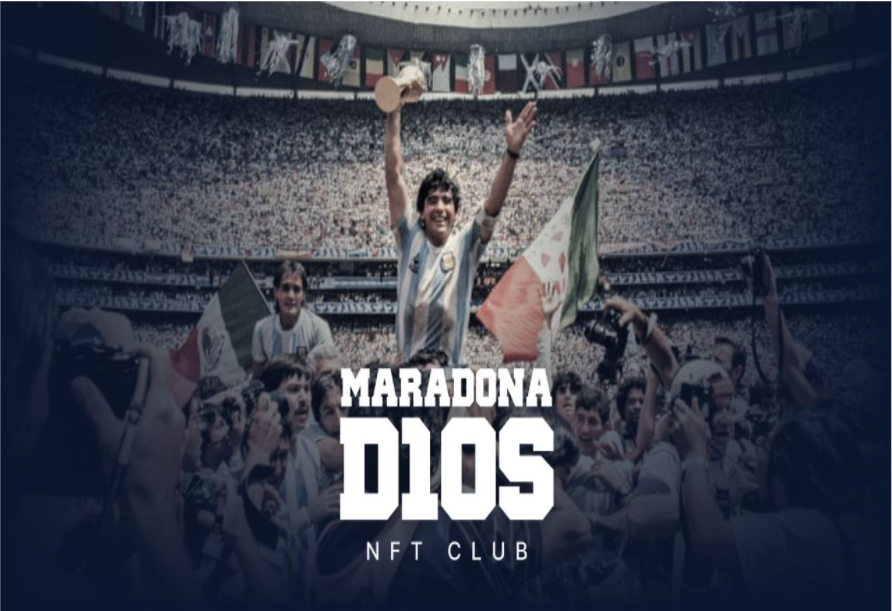 A new NFT is being ‘dropped’ almost every other minute, driving the crypto art industry to expand exponentially. According to DappRadar, a global decentralized applications marketplace, NFT trading volume surpassed $23 billion last year, up from less than $100 million in 2020.

The amplifying  NFT craze is prompting many projects to venture into the NFT space to explore the growing trend. DAO Maker, the leading IDO and IGO launchpad for cryptocurrency projects is branching out into the world of NFTs to propel innovations in the space.

Dozens of projects exploring IDO and IGO approaches have sprung from the platform’s launchpad. But, more importantly, DAO Maker was the first major launchpad to facilitate these approaches and the first incubation hub to explore new opportunities in the space.

Such an approach allowed DAO Maker to become one of the largest networks in 2021, with over 135,000 KYC-verified users and over 270,000 followers on Twitter.

DAO Maker’s other major achievements include:

In 2021, NFTs saw a huge boom in popularity, and the demand for NFT-related launchpad solutions is rising rapidly. The impending Maradona D10S NFT drop is DAO Maker’s next major initiative.

The Maradona D10S collection is the first non-fungible token to be released through the team’s new launchpad. The launchpad is significant, as it can support virtually any blockchain. Artists who utilize this new service to issue non-fungible tokens can acquire exposure to the DAO Maker community spanning thousands of users worldwide.

The NFT collection celebrates the upcoming FIFA 2022 by including numerous profile pictures of football’s greatest and dearly departed Diego Maradona. Moreover, the profile pictures can also be used by fans as avatars in the Web3 environment.

The collection is notable for being the first official Maradona-licensed NFT project. It has the backing of all five of the footballer’s heirs, and their decision to work with DAOMaker on this project demonstrates the platform’s significance in the industry.

The Maradona D10S NFT collection spans 5,000 generative art profile pictures on the Ethereum blockchain. The announcement of a football-integrated NFT to commemorate the approaching FIFA 2022 event is a defining moment for the entire industry. Furthermore, it is an occasion to memorialize one of the world’s best footballers, who passed away recently but is still remembered by millions of people.

“The NFT space quickly became a very toxic and fraudulent area of crypto. We are entering this market to try to clean it up the way we have with the low cap market by providing a venue for celebrities & founders that want to do NFT drops the right way”.

The NFT space is one with tremendous potential, the launch of the Maradona D10S NFT is a preliminary step by  DAO Maker to explore the scope for innovations that could revolutionize the space.

The platform offers the essential infrastructure required to facilitate the growth and adoption of non-fungible tokens. As demand for NFT exposure increases, a robust NFT launchpad will provide a competitive edge thus bringing the same level of value to NFTs as compared to crypto tokens.

The Maradona D10S NFT will be released in April 2022, giving admirers of the late soccer legend a unique opportunity to commemorate him.

For more information about DAO Maker, check out their official website.