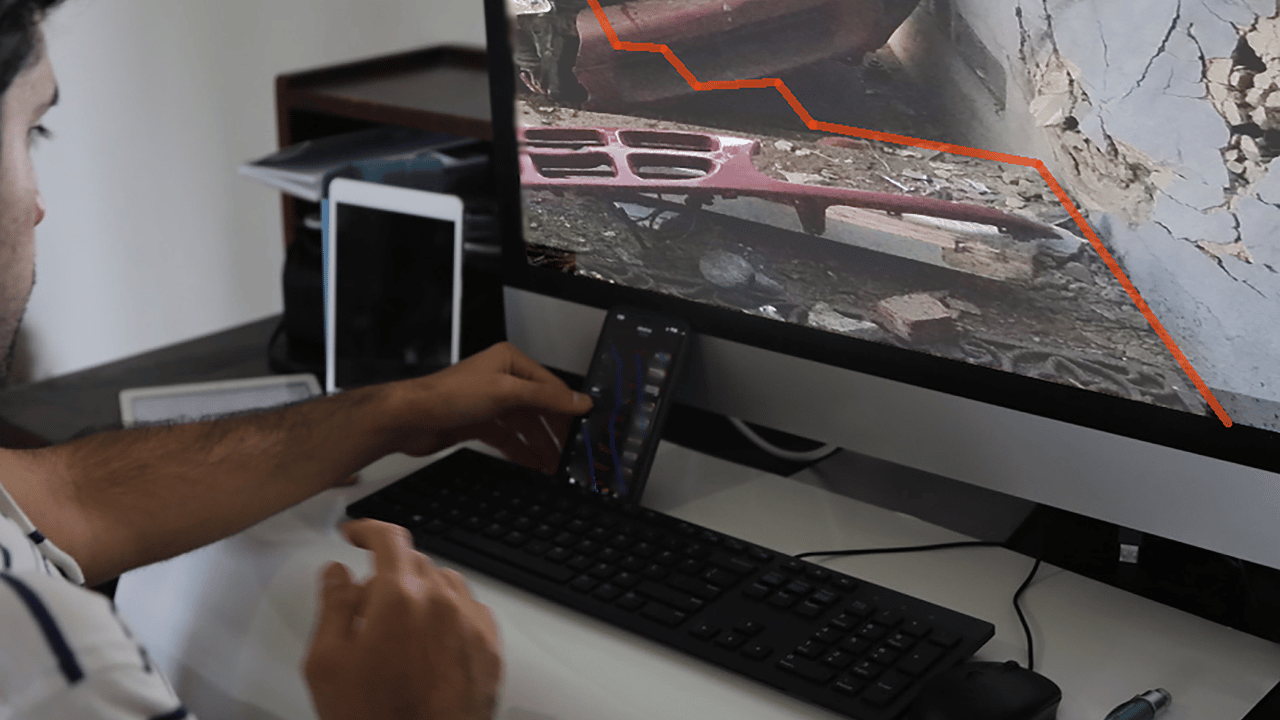 After Decentraland [MANA] lost its previous baseline at the $2-mark, sellers led the trend on their end by keeping the price below the basis line (green) of the Bollinger Bands (BB) for the most part.

The consistent lower peaks alongside the declining troughs materialized in a down-channel (yellow) was witnessed in the daily timeframe. Bears would now aim to retest the upper trendline of the channel.

The bulls found decent revival opportunities after recovering from the seven-month low on 12 May. But sellers reiterated their vigor after reversing the mid-May bullish run from the 38.2% Fibonacci level.

Thus, as the selling pressure started to mount, MANA fell into a down channel to retest the $0.78-support. While the bulls rebutted, MANA registered a streak of higher peaks enabling a patterned breakout. The 23.6% level and the Point of Control (POC, red) shunned the intensity of this breakout.

Interestingly, the volumes over the last few days have dropped while the price action plunged. Hence, revealing a fairly weak bearish move.

The price action could see a reversal from the $0.78-level in the coming sessions. A recovery above the basis line of BB can help the buyers retest the POC in the $1-zone. Any bullish invalidations could provoke further losses until the $0.704-mark.

The Relative Strength Index (RSI) failed to sustain itself above the mid-line as it eyed south. An inability to close above the equilibrium could lead to an extended sluggish phase on the chart.

Should the On-Balance Volume (OBV) see a comeback from its immediate trendline support, it could affirm a bullish divergence with the alt. But looking at the bearish crossover in the Directional Movement Index (DMI), buyers needed to amplify the volumes to propel a decent recovery. Nevertheless, the ADX continued to display a weak directional trend.

While the indicators took a bearish bias, the OBV’s bullish divergence could help the alt bag in near-term gains. In this case, MANA could see a reversal from the $0.78-level and aim to retest the 23.6% level.

Finally, the alt shares a 63% 30-day correlation with Bitcoin. So, keeping a watch on the king coin’s movement could be useful to make a profitable bet.

Shiba Inu investors can consider this metric before exiting their position

ETH 2.0 deposits reaching ATH could mean this for ETH holders