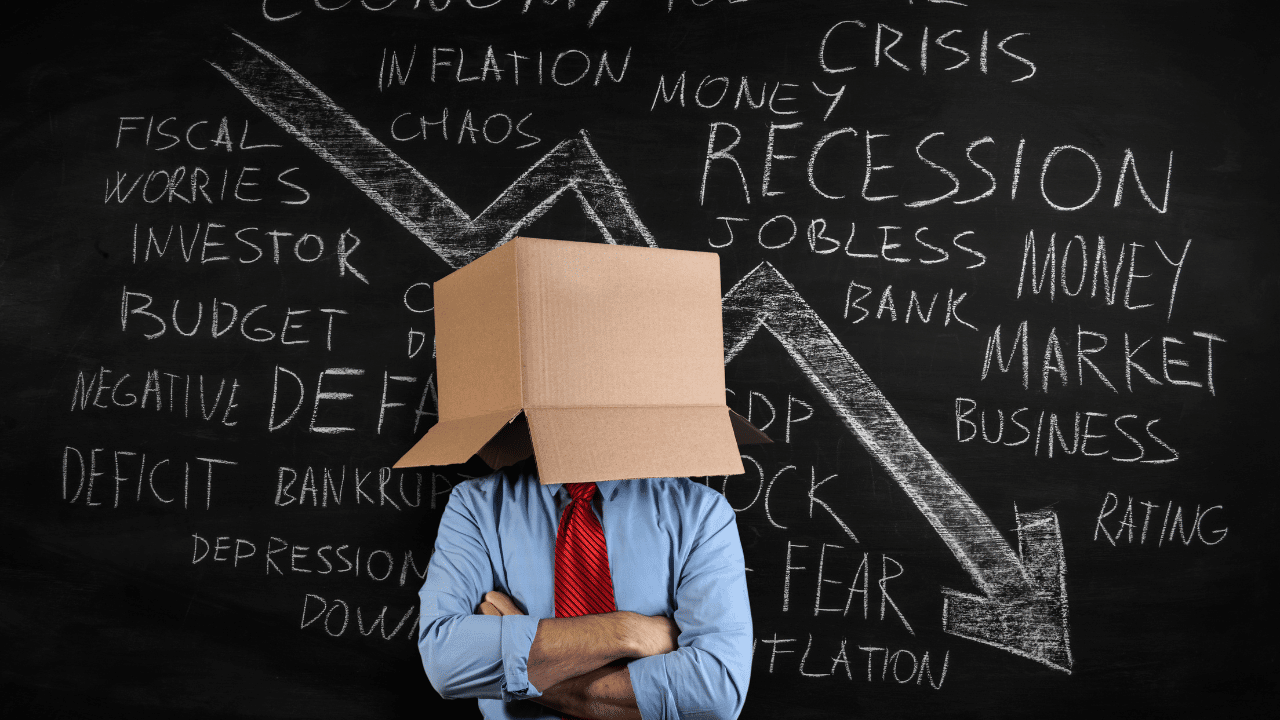 After Decentraland [MANA] lost its previous baseline at the $1.9-mark, the sellers steered the trend to their fancy by keeping the price below the 50 EMA (cyan) for the most part. A string of lower peaks alongside the recent growth on its troughs molded a symmetrical triangle in the four-hour timeframe. This pattern has now started to inflict bearish tendencies.

The selling pressure started to scale up after MANA’s reversal from its early April highs. Since then, the sellers have assumed control over the alt’s peaks. Meanwhile, the altcoin took a dive to poke its seven-month low on 12 May.

While the bulls rebutted, MANA registered a streak of higher troughs that transposed in a symmetrical triangle over the last month. This phase saw an expected plateau near its POC.

With a down breakout from the pattern, the buyers retested the lower trendline of the triangle. The evening star candlestick setup alongside the bearish engulfing candlestick inflicted a strong bear move.

The price action could see a reversal from the $0.98-level while the 20 EMA (red) looked south yet again. Any fall below the $0.95-support could hint at a further drawdown toward the $0.929-level. Any bearish invalidations could provoke short-lived gains until the 38.2% Fibonacci level.

The Relative Strength Index failed to sustain itself above the mid-line while testing the 41-mark support. An inability to close above the equilibrium could lead to an extended sluggish phase on the chart.

With MACD lines taking on a bearish crossover on 7 June, their drop below the zero-mark seemed to reignite some selling pressure.

While the indicators were on the neutral-bearish side, the moving averages depicted an increasing selling preference. MANA could see a reversal from the 23.6% level and continue its squeeze in the coming sessions.

Any close below the $0.95-level would pave a path for a further decline toward $0.92 before any realistic bullish revival chances.

However, the alt shares a 42% 30-day correlation with Bitcoin. So, keeping a watch on the king coin’s movement could be useful to make a profitable bet.