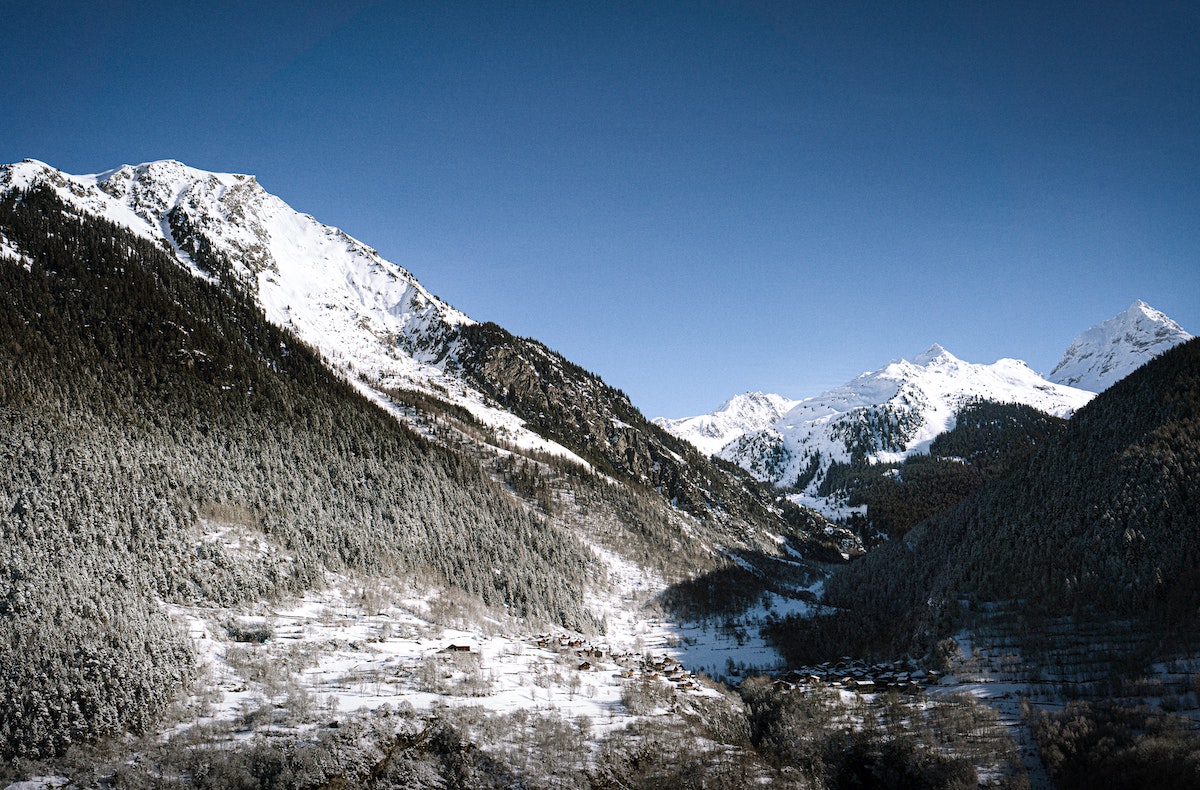 After three consecutive weeks of a downtrend, Bitcoin began this week on a positive note with intraday prices testing the $40k mark. Indeed, BTC was able to surpass this level successfully as it traded around the $41k mark. Notably, irrespective of the price fluctuations, investors have not given up on the king coin. In fact, some of them have continued to HODL.

No pain, No gain

With the current environment having its fair share of headwinds, analysis of Bitcoin market participants on-chain could provide insight into the sentiment and decisions of a ‘cohort of contrarian investors’. Glassnode’s latest newsletter, compiled on 19 April highlighted these narratives.

Over the last 5-months is a 50%+ correction that appears to have significantly reshuffled the ownership structure of BTC. As per the report,

“…a great many LTHs with coins above $50k appeared completely unfazed,’ whilst others have been totally shaken-out, at a historically significant rate.”

But the value zone remained concentrated between the $35k to $42k range.

Typically, price “value” zones, areas with a large amount of trading activity, precede strong breakouts or breakdowns in price. Overall, the pattern of both profits and losses realized over the last 2.5 months suggested that investors continue to see the $35k to $42k range as a value zone for accumulation.

In addition, consider the volume profile of Bitcoin’s year-long price range. Currently, the midpoint indicated short-term support at $38,590. High-volume nodes around $32,000 and $50,000 define the most recent price range, which typically coincided with prolonged periods of accumulation or distribution.

Despite an additional two months of sideways consolidation, a large proportion of the market appears unwilling to spend and sell their coins, even if their coins were held at a loss. Glassnode shed light on an even split of 15.5% LTH : 15.0% STH with a total of 30.2% of the coin supply held in the loss.

But the condition is better as the said report stated,

“The current market profitability is significantly better off than it was in the 2018 or 2020 bear markets. Back then, LTHs alone held more than 35% of the coin supply at loss. Furthermore, we can see a macro increase in coins held by the less price sensitive LTHs”

However, the market profitability stood in a worse position compared to May-July 2021 period as evident in the graph above. Overall, ‘a resilient inflow of demand between $35k to $42k range quietly absorbed this sell-side in its entirety.’