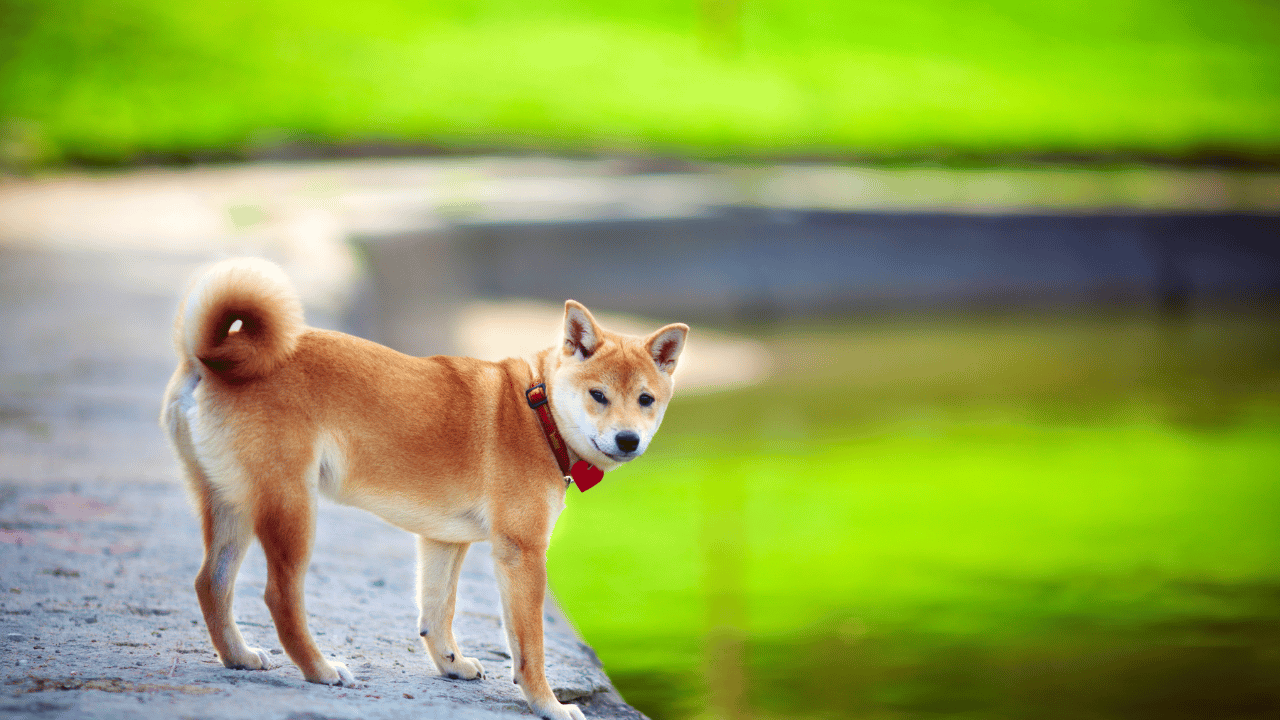 Shiba Inu [SHIB] found renewed buying pressure after breaking out of its bullish pennant structure on 28 October. This bullish volatile break pushed the meme-token toward its high liquidity zone near the Point of Control (POC, red) in the $0.01239-region. (For brevity, SHIB prices are multiplied by 1,000 from here on).

The recent bullish pattern’s breakout carved a path for impressive daily gains on its charts. Any reversal from the $0.013-level could aid the sellers in easing the heightened buying pressure.

SHIB’s recent revival chalked out a bullish flag on the four-hour timeframe. After a firm rejection of lower prices near the 20 EMA, the pattern saw an expected breakout that expedited the buying pressure.

While the 20/50/200 EMAs looked north after the golden cross, the buyers could continue to control the near-term trend. A rebound from the $0.013-region could halt the streak of the green candles. In this case, the $0.01232-mark could be the first major support level for the sellers to test.

An immediate or eventual close above the $0.0133-mark can induce a short-term upside for the token. In such circumstances, SHIB could witness a bearish invalidation and aim to retest the $0.01416 ceiling.

Furthermore, the Relative Strength Index (RSI) bounced back from the 50-mark to depict a strong buying vigor. Also, the recent green candlesticks entailed high volumes and revealed the underlying bullish sentiment. The buyers should look for a strong reversal on the RSI to gauge the chances of a bullish invalidation.

A spike in Open Interest alongside the price

An analysis of the total SHIB Futures Open Interest revealed an impressive 14% jump in Open Interest over the last 24 hours. Correspondingly the price action witnessed over 7% gains during the same time. This reading entailed a bullish sign for the near term.

Should the buyers capitalize on this, any break above the immediate resistance range could position the token for a bull run.

Also, the alt shared an 84% 30-day correlation with Bitcoin. Thus, keeping an eye on Bitcoin’s movement with the overall market sentiment could be essential to identify any bullish invalidations.

Ripple brings NFTs to XRP ledger – Here are all the details