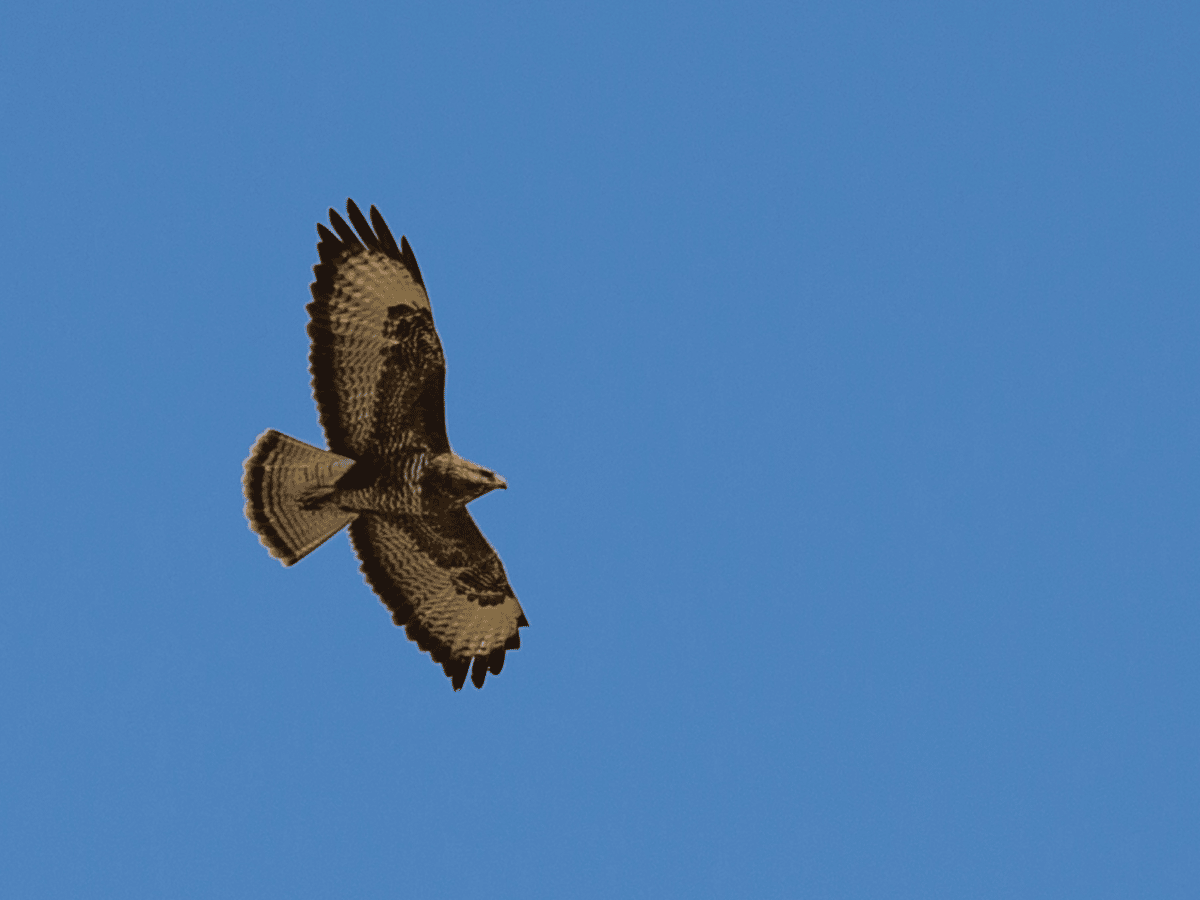 The open-source blockchain platform, EOSIO [EOS]  may not have been on the watch of many crypto investors. The reasons for this are as clear as day.

Since 2021, EOS has done little to nothing to excite even its own community as per price performance. Since hitting $6.21 in September last year, the altcoin has been on free fall off the charts.

To the surprise of crypto investors, EOS went on an unexpected rally. Over the last 24 hours, the cryptocurrency surged 24.07%  to reach $1.58.

Interestingly, there could be a reason why EOS had had that impact. Yves La Rose, CEO of the EOS foundation had stated earlier, that the EOSIO would undergo a rebrand which could lead to an EOS hard fork.

This week we are revealing the highly anticipated EOSIO rebrand, and next month, $EOS will activate its v3.1 consensus upgrade (hardfork).

🧵 Here’s what you need to know about #TheNewEOS. 🧵

According to him, the hard fork would create an upgrade to the current EOS ecosystem. Referred to as Mandel, La Rose noted that the hard fork was vital so as to unite all the chains operating on the EOSIO network.

Normally, a hard fork could lead to a split in the chain with EOS holders receiving the same amount of tokens from the splits. However, it was not confirmed if a new token would emerge out of the event billed to hold in September.

Just like the Ethereum [ETH] Merge, the EOS hard fork may have grabbed a lot of attention and contributed to the price uptick.

However, it was not just the EOS price that rose over the last 24 hours. Data from DeFillama revealed that the Total Value Locked (TVL) of the EOS ecosystem took a surprising increase.

Additionally, the EOS REX recorded the highest TVL increase across all DeFi platforms at the time of this writing.

A look at the development activity also revealed that concrete works may have already started on the hard fork event as there were obvious signs of improved activity on the chain.

With the event edging closer, EOS investors may want to observe if the proposed upgrade can lift the coin out of its long onlooking mode.

Ethereum: Here’s how the Merge may put other tokens at risk

Bearish BTC circulation divergence and everything to know this week