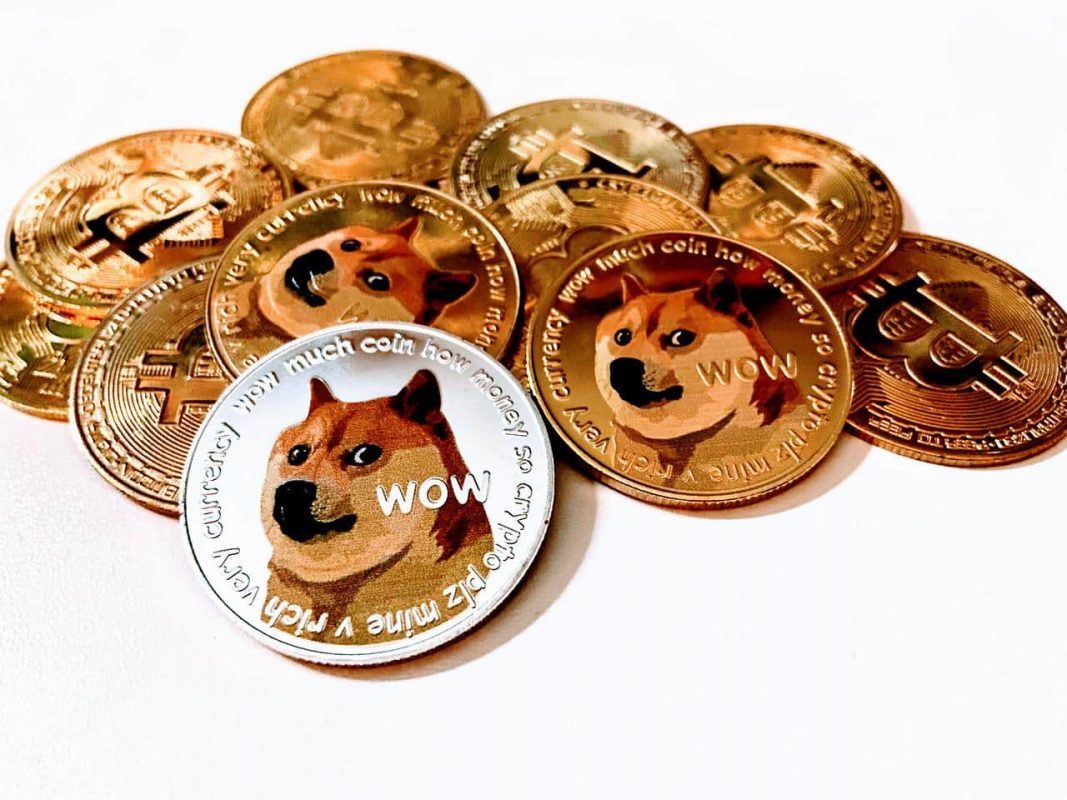 As the broader market continues to sustain its recovery, the likes of Dogecoin are also seeing some growth on the charts. However, growth across the board hasn’t been uniform in any way. In fact, some might argue that Bitcoin’s appreciation has been slower than most. Ergo, maybe separating its path from Bitcoin might play in favor of Dogecoin.

Most likely. The correlation that both the assets share was at its lowest on 13 July, which was right after the market invalidated all the incline observed by the altcoin over the month.

However, at the time of writing, this correlation seemed to be rising back up, with the same flashing figures of 0.62. 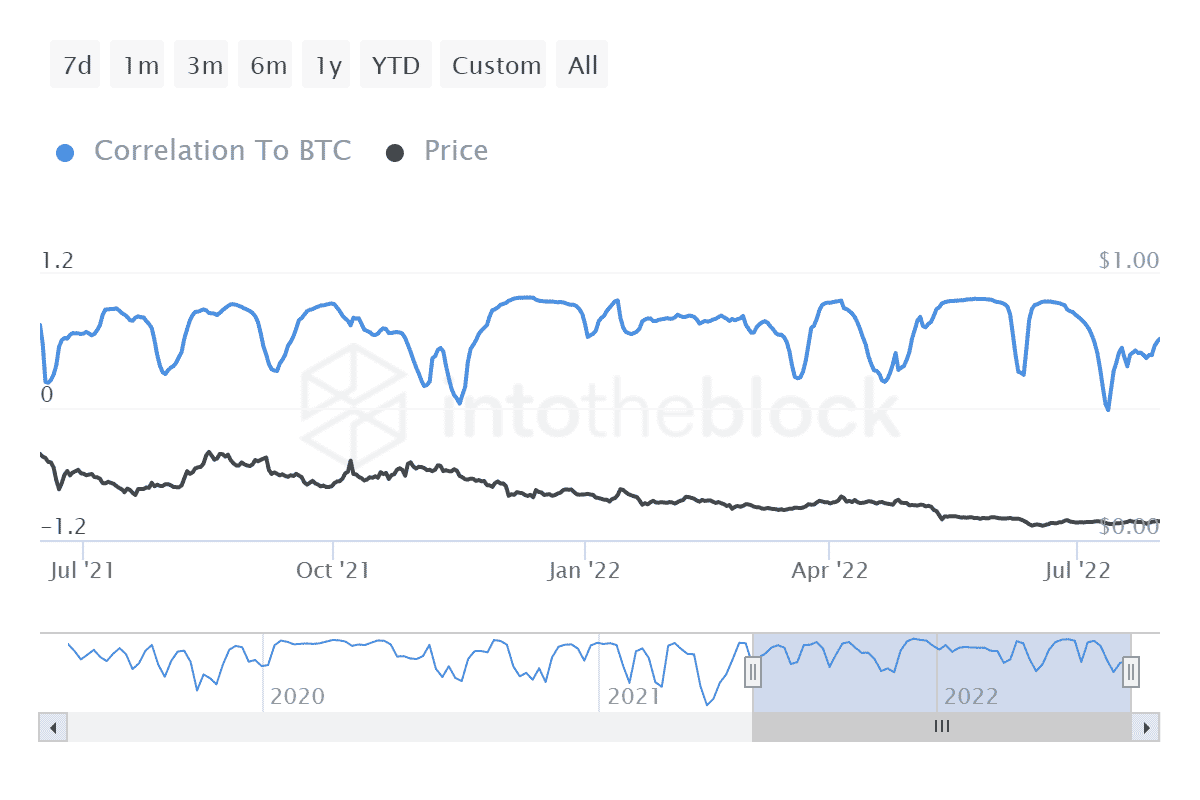 This would place DOGE back in the following of Bitcoin, which might not be favorable for investors. This, because Dogecoin is currently at the cusp of a rally, one which may never happen if it ends up following Bitcoin.

First of all, Bitcoin’s growth, while relative to other coins, has been slow and has been good enough for itself. The buying pressure on the coin rose immensely over the weeks, and the king coin is currently closer to saturation than many other cryptocurrencies.

This means that Bitcoin only has a couple more days’ worth of rally left in it before it is overbought and the trend reverses itself.

Dogecoin, on the other hand, has a lot of room left for a rally. Also, as per indicators, it is just in the position to do so.

It has already managed to breach the 15-month long downtrend and close above it only for the third time. This is a positive signal in itself, but in addition to it, DOGE also reclaimed the 50-day Simple Moving Average (SMA) as support after almost three months.

Plus, with the Relative Strength Index (RSI) just entering the bullish zone, DOGE has a while before it faces trend reversal pressure.

Furthermore, its investors just changed their position from panic to confidence less than a week ago. In fact, as per the mean coin age metric, after days of excessive movement of DOGE tokens, holders are back to accumulating.

All of this will come to a halt if DOGE ends up following Bitcoin.

Going long on Solana [SOL]? Here’s what investors must know…

Shiba Inu [SHIB]: Watch the burn and find out who these new holders are