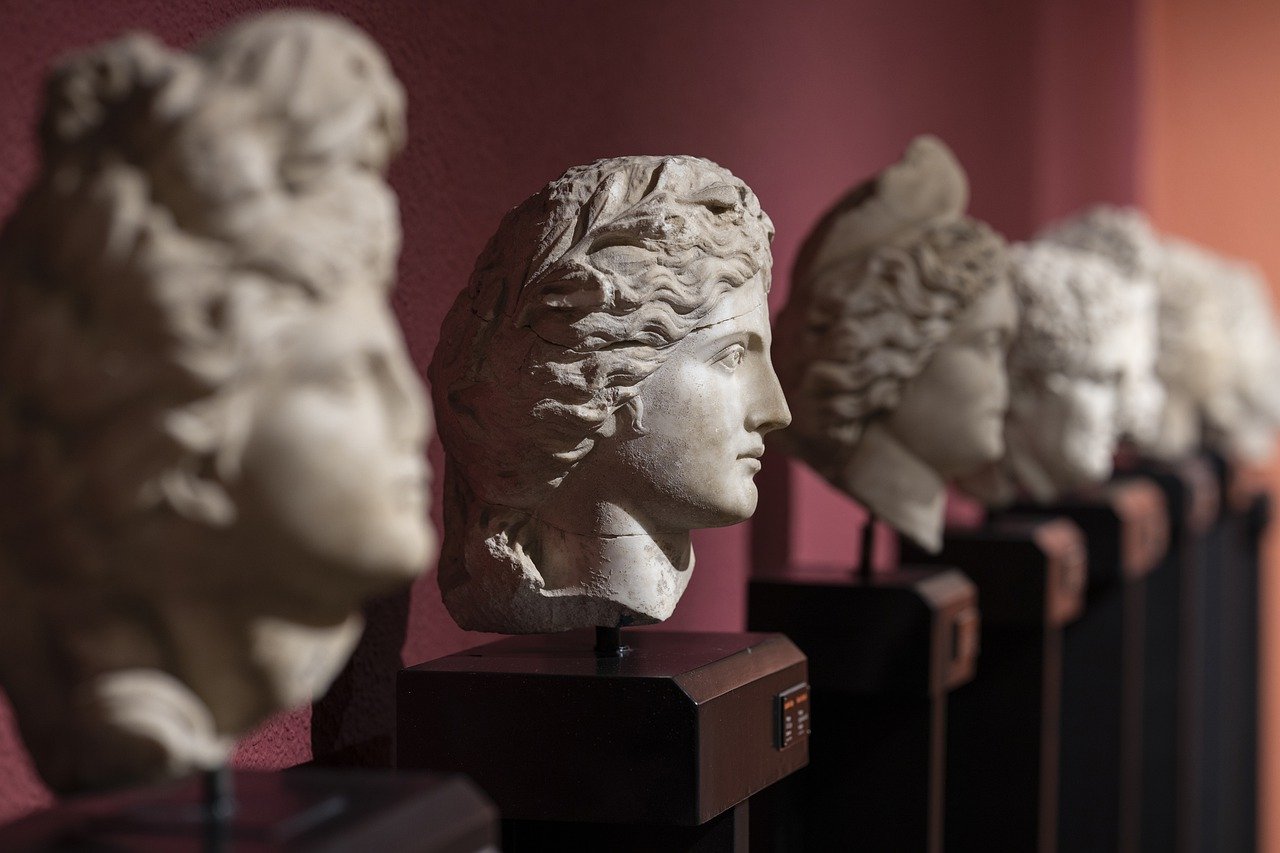 Rather than dying out, the Non-Fungible Token (NFT) mania that began earlier this year is only accelerating in growth and popularity. With the emergence of the metaverse and DAOs, the mania can be expected to only continue. The next step for this sector is institutional investments, and asset managers are already gearing up for the task.

Earlier on Monday, ETF sponsor Defiance launched the first NFT-focused exchange-traded fund (ETF), with the ticker $NFTZ. The fund will provide investors with thematic exposure to NFT marketplaces and issuers such as Coinbase and Playboy, along with NFTs, blockchain, and crypto-stocks by tracking the performance of an index known as the BITA NFT and Blockchain Select Index, according to an official press release.

The index will be rebalanced on a quarterly basis, the statement further noted.

With the release of the U.S’s first crypto-pegged ETF last month, such investment products have gained massive traction in the investment world. At the same time, NFTs have taken the market by storm as the asset class revolutionalized tokenization and gave artists and creators among others an outlet to own their work.

NFT trading volumes surpassed $15 billion in October, according to data from MejoresApuestas.com. Several reasons can be attributed to the same, including the entry of major celebrities like Snoop Dogg jumping on the new digital bandwagon and releasing their own tokens.

Moreover, Wall Street’s recent embrace of cryptocurrencies can also be considered a contributing factor. This also explains the sudden emergence of NFT-focused investment products. Crypto-investment firm Arca had also released a $30 million NFT-focused fund earlier this month. It invests in the actual NFTs themselves, including digital property, in-game assets, art, and collectibles.

Brian Armstrong, CEO of Coinbase, an exchange that will also be tracked by $NFTZ, recently commented that the market for non-fungible tokens could rival or even surpass the company’s cryptocurrency business. Coinbase plans to open its own NFT marketplace within the next couple of quarters.