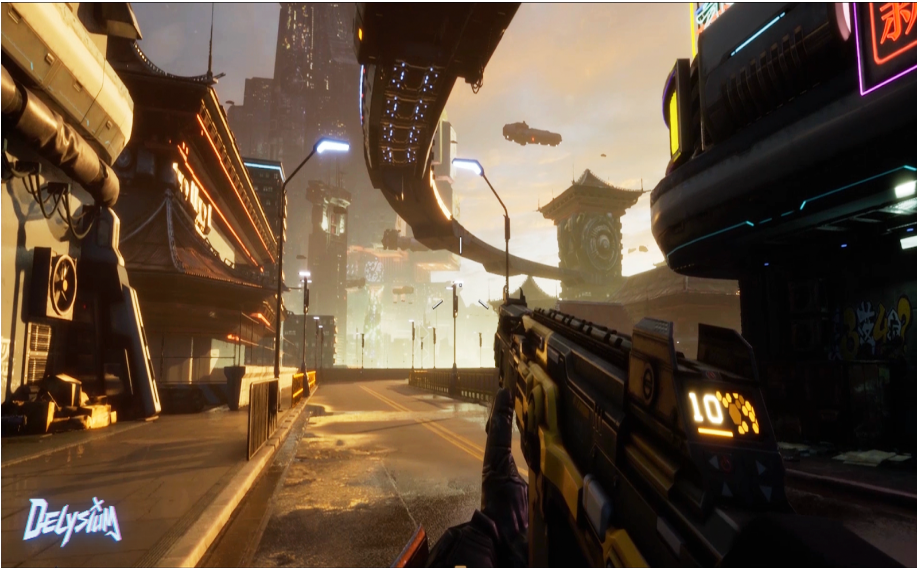 Cyberpunk style, battle royale, MMORPG, open-world, UGC, etc., The most popular game modes that the largest group of gamers accepted are all included in Delysium (Click here to see the trailer ). Players can collect loot boxes by participating in various game types, such as PVE and PVP. They can also upgrade the character/weapon/clothing with higher numerical values and create weapon/cyber bodies with skins by themselves to co-create the ultimate, large-scale, decentralised gaming experience and an ecological gaming world. 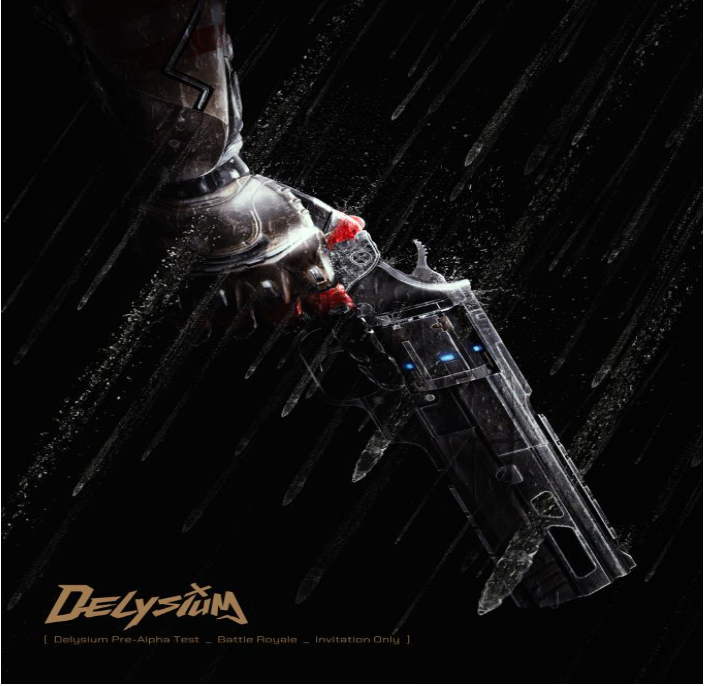 Of all the blockchain games that claim to be AAA productions, very little contain genuine AAA quality and completeness that would allow players to participate in an actual test. But in Delysium’s Pre-Alpha Test, players can directly experience Battle Royale for free. This Pre-Alpha Test is by invitation only – Delysium will release more than 5,000 test quotas and continue to announce the invitees’ lists through a series of campaigns on Twitter, Discord and other social medias over the next two months.Besides, Professional gamers’ large-scale live Battle Royale will launch on Twitch in Mid-May.

Development of Delysium is progressing very fast, with the Alpha Test expected to launch in July and the Beta Test to follow by the end of 2022. 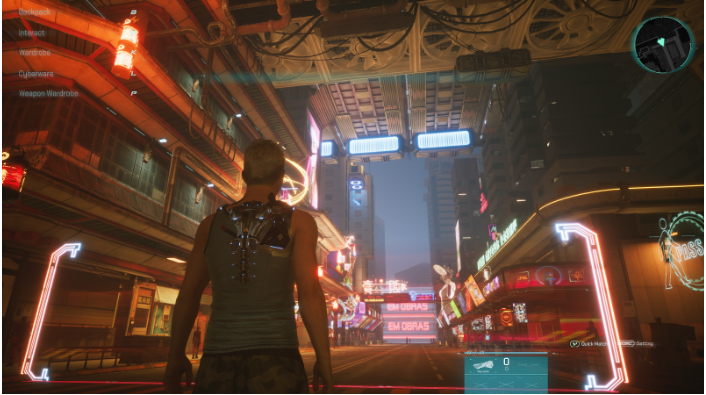 “We believe that one of the key features of Web3 spirit is openness and co-creation. That’s why we decided to let Delysium go directly to our users in the early stage, inviting gamers to witness the results of our team’s efforts and also help the game grow together. A real game, massive user participation, and countless valuable suggestions will help Delysium go faster and farther and eventually stand out from other 3A blockchain games. In the next stage, we aim to achieve more strategic partnerships with the vision to build a game-centric super-ecosystem in the Web3 industry. ” said Yuheng Chan, CEO of Delysium & rct AI.

A consensus is that blockchain games will be the entrance to the metaverse. Still, it is currently facing a dilemma due to the low playability of simple mechanics and the slow progress of high-quality game projects. Delysium has quickly released the Pre-Alpha Test as a new entrant, undoubtedly breaking the deadlock and injecting a shot in the arm for both capitals and players.

With massive AI-powered MetaBeings in the player-created experience, Delysium builds an immersive, supreme, and dynamically generated open-world experience for all web3 vanguards worldwide.