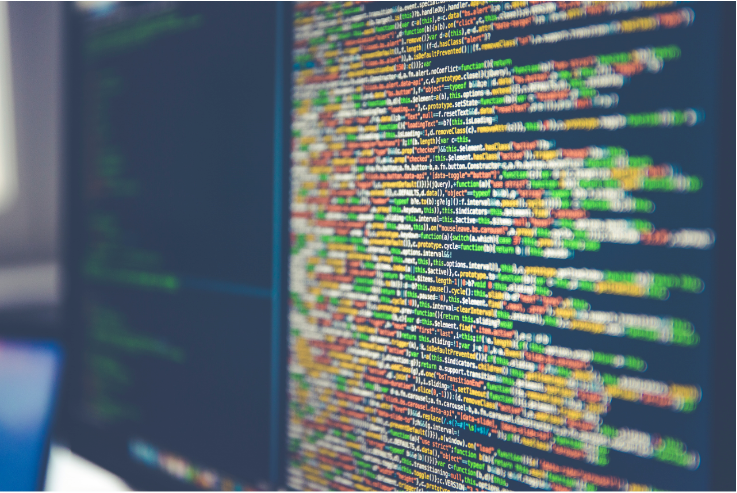 The Terra blockchain’s Anchor protocol recently announced plans to expand into Karura and Acala. This development is part of Terra’s plan to expand stablecoin ecosystem into the broader DeFi environment.

Terra plans to integrate with Polkadot through the latter’s Acala network, as well as its canary network Kusama’s DeFi hub called Karura.  The development is part of Anchor Protocol’s plan to rapidly expand its UST’s utility and turn it into the most popular stablecoin. Here’s what Acala’s official announcement revealed about the development,

Impact of this development?

The main impact will be enabling collateralization of staked and unstaked KSM and DOT to mint UST. This will result in liquidity pools that will provide staking opportunities for DOT and KSM holders, allowing them to earn healthy staking yields for UST minting.

The development seems to be focused on widening the basket of collateralized assets beyond LUNA. The latter might not enjoy a direct impact on its price action but it will likely yield organic growth for the Karura and Acala. This will consequently lead to higher demand for KAR and ACA.

Is LUNA unaffected by the announcement?

Terra’s LUNA cryptocurrency is currently on a bearish price correction trajectory after peaking at $119 during its latest bull run. It is currently trading at $81.20 after extending its downside by 6.70% in the last 24 hours at the time of this press. This means the latest announcement did not have an impact on LUNA’s price action. 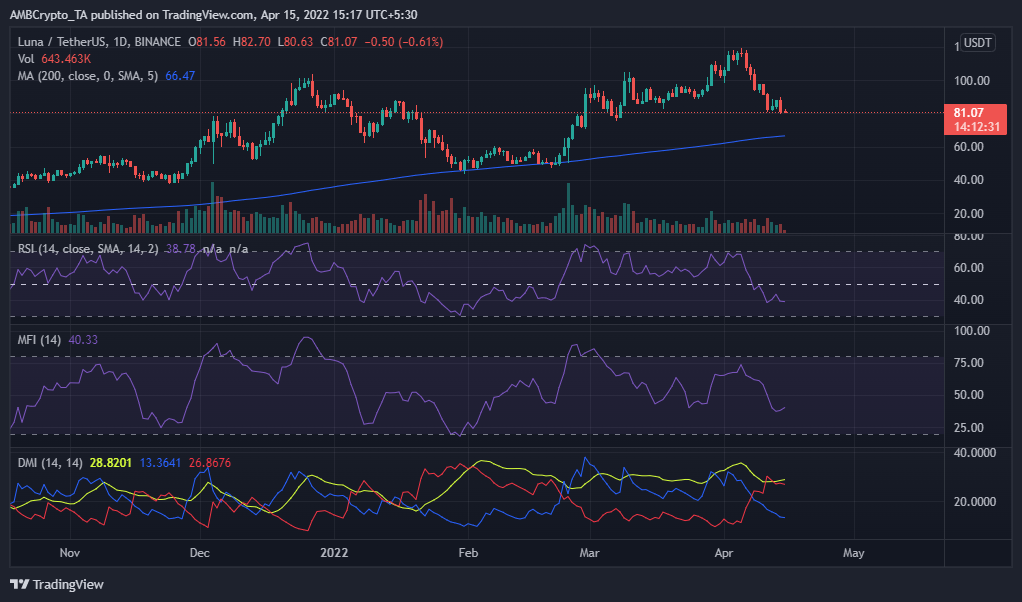 LUNA’s bearish correction has so far pulled back by more than 30% from its recent top. Terra’s selling volume has dropped significantly in the last three days although its DMI suggests, it currently has strong downward momentum. Its MFI shows slight accumulation near its current level, as the RSI struggles to secure more downside.

This latest development highlights the growing collaboration within the decentralized space. Such collaborations will strengthen the broader DeFi vision and bring it to fruition much faster. It also underscores UST’s journey toward becoming the most popular algorithmic stablecoin in the world.