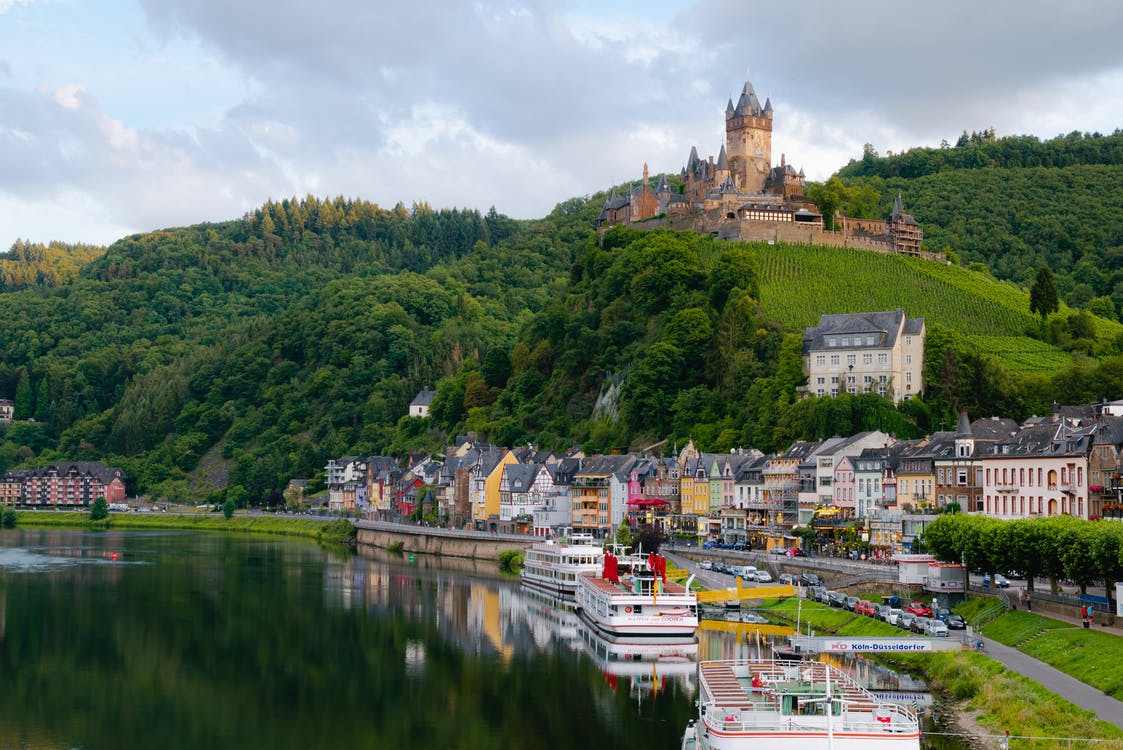 According to a new study, Germany has topped Singapore to become the most crypto-friendly country. The report states that “groundbreaking” legislations were carried out at the institutional level for a bright crypto future in the country.

The report primarily focuses on 46 countries considering factors like fraudulent activities, and government regulations in the country.

Germany took a leap from the fourth position last year to top the quarterly chart. The key event was Germany’s decision to allow the country’s saving banks access to crypto transactions. This massive step allowed roughly 50 million to buy, sell and store Bitcoin in the country.

Singapore dropped from the top to the second spot after it released regulations on crypto firms recently. The Monetary Authority of Singapore (MAS) took steps in January which saw virtual asset service providers barred from marketing or advertising in public areas, social media, or other platforms.

The U.S. remains in the third spot after introducing regulations as opposed to the prohibition of crypto assets. This comes after Biden signed an executive order to carefully study the “responsible development” of crypto assets.

China remains at the bottom of the list after banning all crypto trading and mining activities. China was the leading country in mining operations before its ban. The U.S. now ranks highest in global crypto mining with over 35% of mining totals.

The UAE and Dubai are the new highlights of the developing crypto industry in the Middle East.

The United Arab Emirates announced its plans to become a crypto hotspot in the world before ranking 22 on the list. It is making up for a lost time after taking a hard-line stance on crypto adoption earlier.

Furthermore, Dubai recently released its plans to adopt crypto by licensing FTX and Binance to operate in the emirate.

Related Topics:Bitcoincryptocrypto adoption
Up Next

Third time’s a charm: Can XRP breach the crucial supply zone this time around