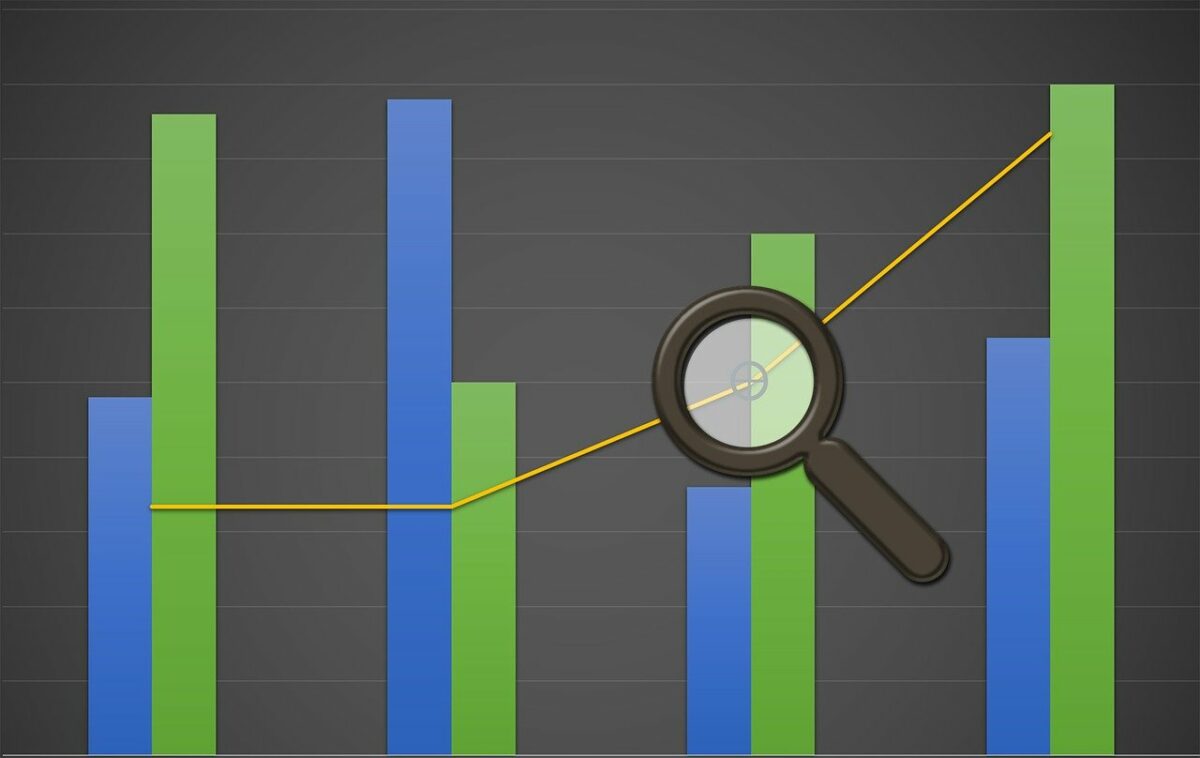 This isn’t the first time THETA has taken the market by surprise, however. In fact, the ecosystem saw some exciting price hikes in June ahead of its Mainnet 3.0 launch. This time is no different as THETA registered gains of 72% from 19 July to 29 July.

THETA’s price registered the best weekly gains since 10 March as the altcoin exploded off the 78.6% Fibonacci retracement. Further, it held the strategically important 50-week simple moving average (SMA). While the $6.35 resistance level for the alt was tested during the price rally, it couldn’t be flipped.

Nonetheless, the crypto’s price action bridged the gap between the lower lows after its massive correction pulled the alt’s value to the cycle low of $3.52. At press time, THETA was up 63.74% from its cycle low.

It is notable that the Relative Strength Index (RSI) for THETA touched the oversold zone for the first time since 16 April. The trade volumes for the altcoin which were low most of this month also noted a decent jump.

On the price front, most indicators shared a bullish outlook. However, a look at the crypto’s on-chain metrics painted a different picture.

In fact, the scenario was somewhat neutral, if not bearish, for THETA. The altcoin’s ecosystem has been pretty heated for the past couple of months. Its price, however, witnessed a rollercoaster ride after making lower lows and lower highs during this period.

THETA, at press time, was still trading at 61.55% lower than its ATH three months ago. That being said, social volumes for THETA also highlighted a very neutral market sentiment. Usually, such price rallies are marked by higher social volumes, which wasn’t the case for the altcoin.

The 50% price gains noted by the alt were also said to be partly due to singer Katy Perry’s NFT collection launch on the THETA network and her announcement of investment in Theta Labs.

Are whales cashing out?

Furthermore, another worrying metric is the slow decline in the percentage of stablecoin total supply held by whales, at over $5 million. Even at a price high, the indicator made lows and noted a reading of 49 on 28 July, which was as low as its May-end levels. Ergo, it would seem that the whales have been cashing out at this price high.

On the upside, however, development activity was at an all-time high on 27 July. Alas, it noted a downtick as the price corrected, at the time of writing.

While THETA registered the best gains of all the top alts, metrics seemed to suggest that it’ll be tough for the alt to hold those prices once Bitcoin’s price slows down. What’s more, THETA didn’t climb above the crucial $7-mark either, a level that would have triggered long-term recovery.

Related Topics:Theta Labs
Up Next

Bitcoin’s recent recovery has a lot to do with this

What you should know about this incoming Bitcoin season