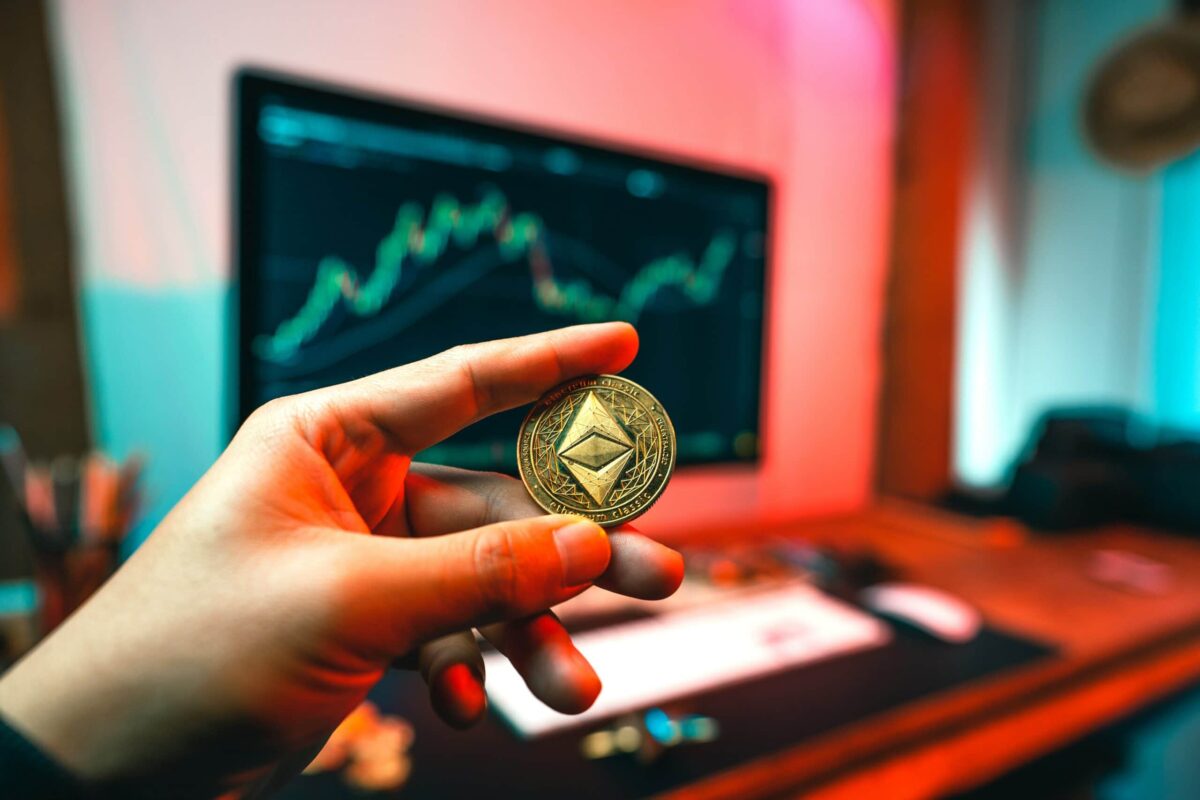 According to a recent retweet by Santiment, it seems that the volume of Solana-based NFTs exceeded that of Ethereum. Well, in reality, the volume differs with a tiny yet critical factor.

It is Solana and not Ethereum

Put simply, in no way did Solana’s NFT surpass that of Ethereum. Well, except on one front. The total transactions conducted throughout the week on Ethereum came up to a little under 500k, while Solana noted almost 630k transactions this week alone.

This 32.6% higher activity on Solana does show that lower costs can attract higher usage, but it doesn’t amount to much. 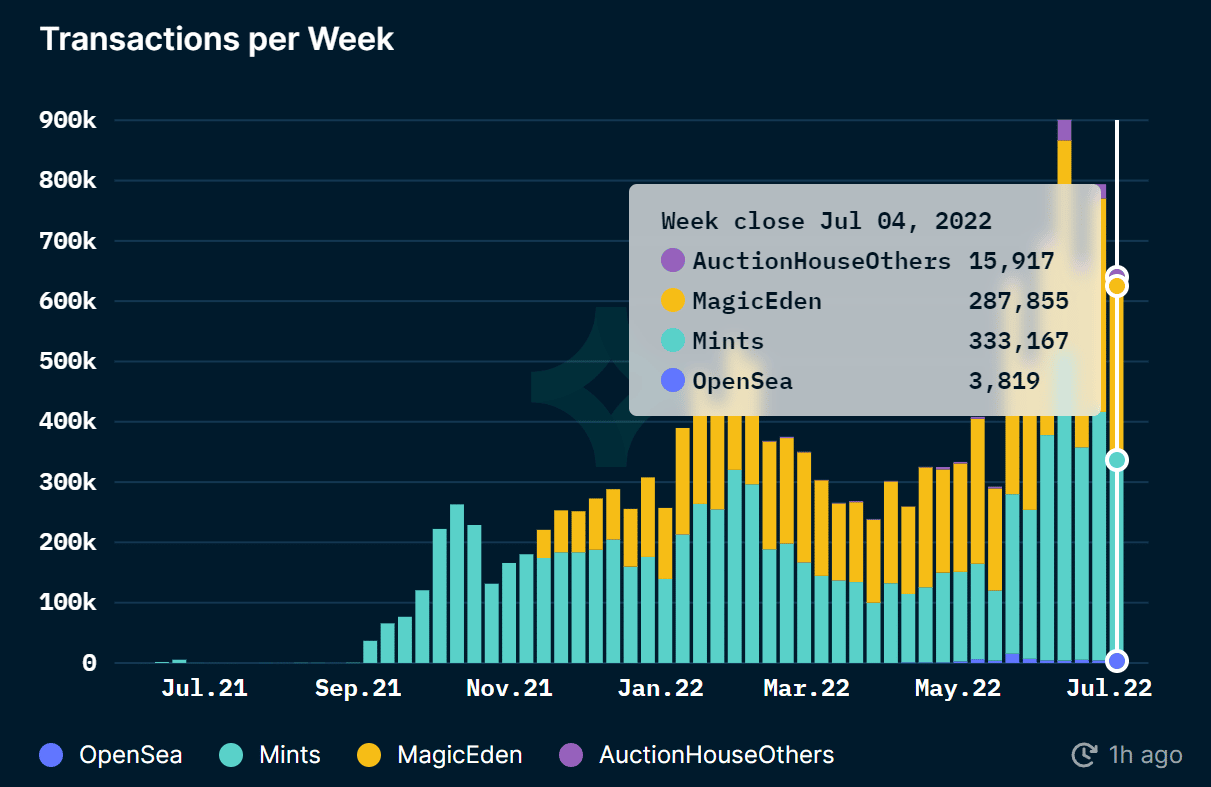 On the macro time frame, Solana’s NFT marketplace has been observing a gradual decline in terms of daily volume.

In the last two months, the highest volume noted on MagicEden, the NFT marketplace, which dominates 98.5% of all Solana NFT volume, was 380k SOL ($12.6 million) that too back in May.

Notably, over the same time period, the daily NFT purchases on Solana have decreased by 78.85%. But Solana is not alone in this, as OpenSea on Ethereum is also experiencing a similar conundrum.

The daily volume of NFT transactions on Ethereum from their peak of $476 million in May, dropped to just $15 million on 3 July. In fact, the dropoff in transaction volume from April to May was surprisingly high as figures sank from $2.59 billion to $696 million.

Additionally, as of press time this month, OpenSea has already registered $43 million worth of volumes. At this rate, by the end of this month, the marketplace would only record $344 million in transactions.

Besides, with the broader market treading downwards, investors will only keep themselves farther away from NFTs, so the figure might end up being correct.

USTC gives Terra-fic fight of 309.80% but what of LUNC lunatics