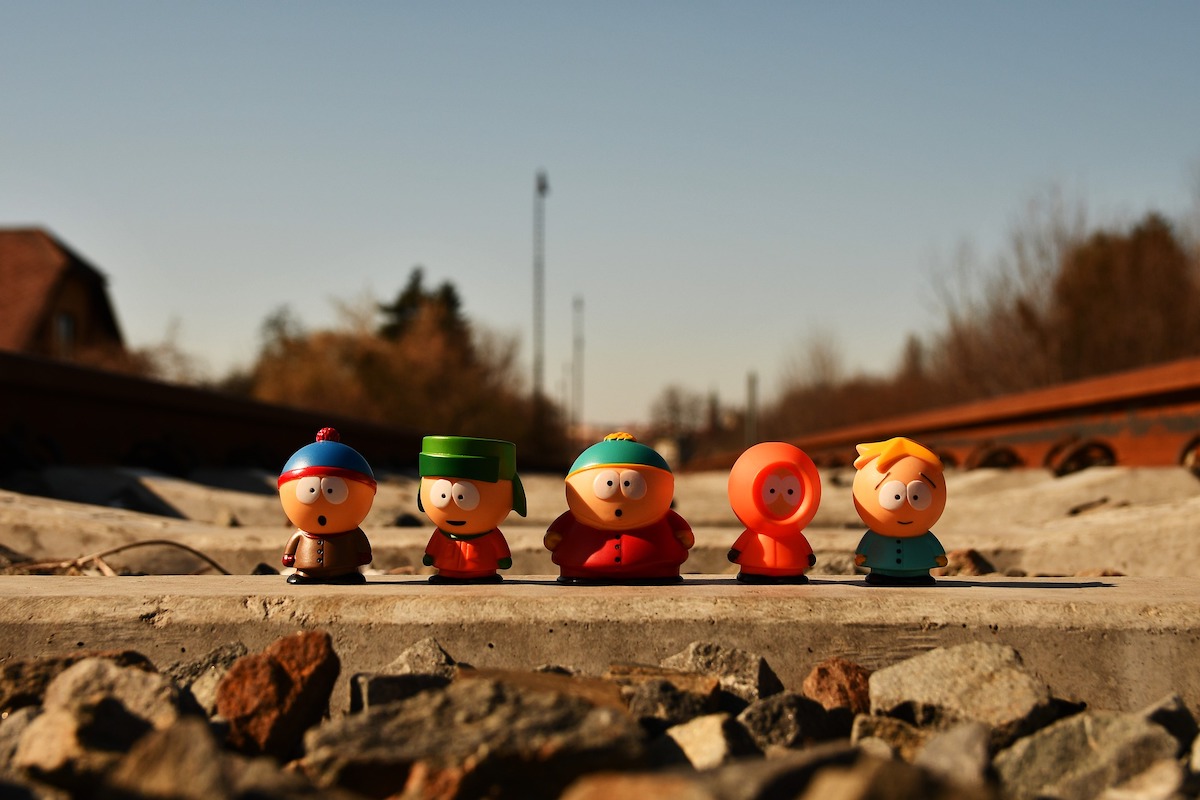 If given an option to choose between investing in Bitcoin and buying Tesla shares, many outside the crypto-community would choose the latter. Why? Well, a common reason being the latter’s successful, promising returns compared to the former still being seen as a volatile asset class.

However, while “successful innovations make life better for customers, that doesn’t necessarily make those companies good investments.” This was the sentiment recently shared by one of Morgan Stanley’s leading executives.

Dennis Lynch, Morgan Stanley’s Head of Counterpoint Global, has sold his Tesla (share) reserves. Instead, he gave his vote of confidence to Bitcoin while speaking at Morningstar’s annual investment conference. That wasn’t all, however, with Lynch coming up with an interesting analogy to make his point too.

He drew parallels between Kenny McCormick, one of the main characters in the award-winning animated series South Park and the flagship coin.

“I like to say that Bitcoin is kind of like Kenny from South Park, you know, the guy dies every episode and he’s back again.”

Bitcoin, for its part, has been declared dead 430 times by critics. In fact, the oldest “obituary” for Bitcoin dates back to 15 December 2010 while the latest was just 3 days ago. 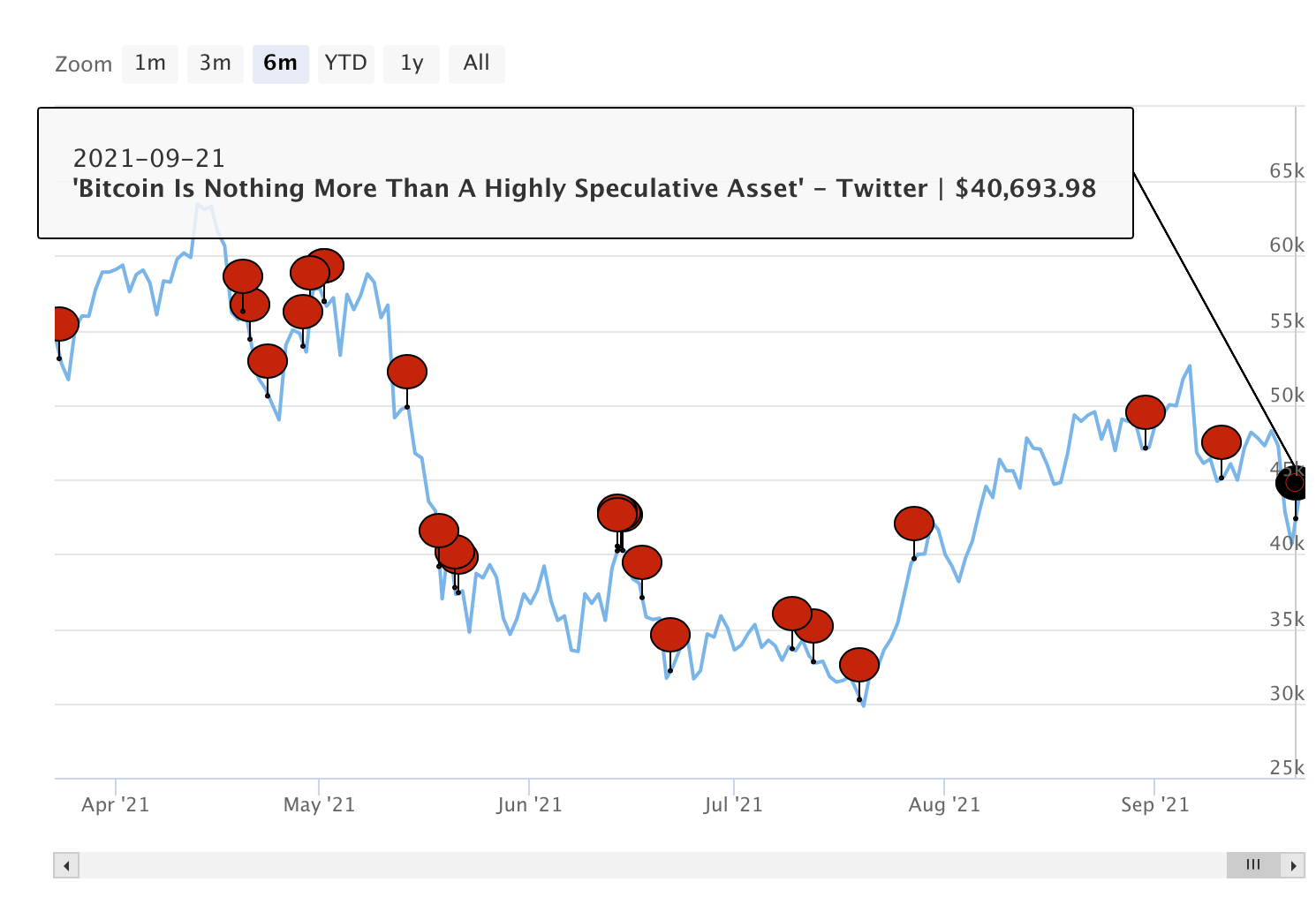 And yet, here we are. Bitcoin, at the time of writing, was trading well above $42,000 despite recent market corrections.

Here, it’s also worth noting that while Lynch characterized BTC as “anti-fragile,” he also acknowledged the threat of a potential regulatory crackdown. Even so,

“… it kind of sits in the portfolio in a small manner, that it possibly is something that can go right when the rest of our portfolios having something go wrong… Ten years from now, given Bitcoin’s persistence, is worth small speculation.”

MicroStrategy became the first publicly-traded company to invest significant treasury assets in Bitcoin. It accounts for 0.543% of the total BTC supply, owning over 114,024 Bitcoins worth more than $4.7 billion after the latest purchase.

If I had chosen #Gold instead of #Bitcoin last year, it would have been a multi-billion dollar mistake. It doesn't help to diagnose the problem if you don't choose the right solution. pic.twitter.com/UrYksm7X6w

Meanwhile, other major companies such as Tesla and Coinbase have also immensely benefitted from their BTC acquisitions. Needless to say, doesn’t seem like there will be too many obituaries going forward.

Bitcoin’s fall from glory could have been foreseen, BUT does its future look any good