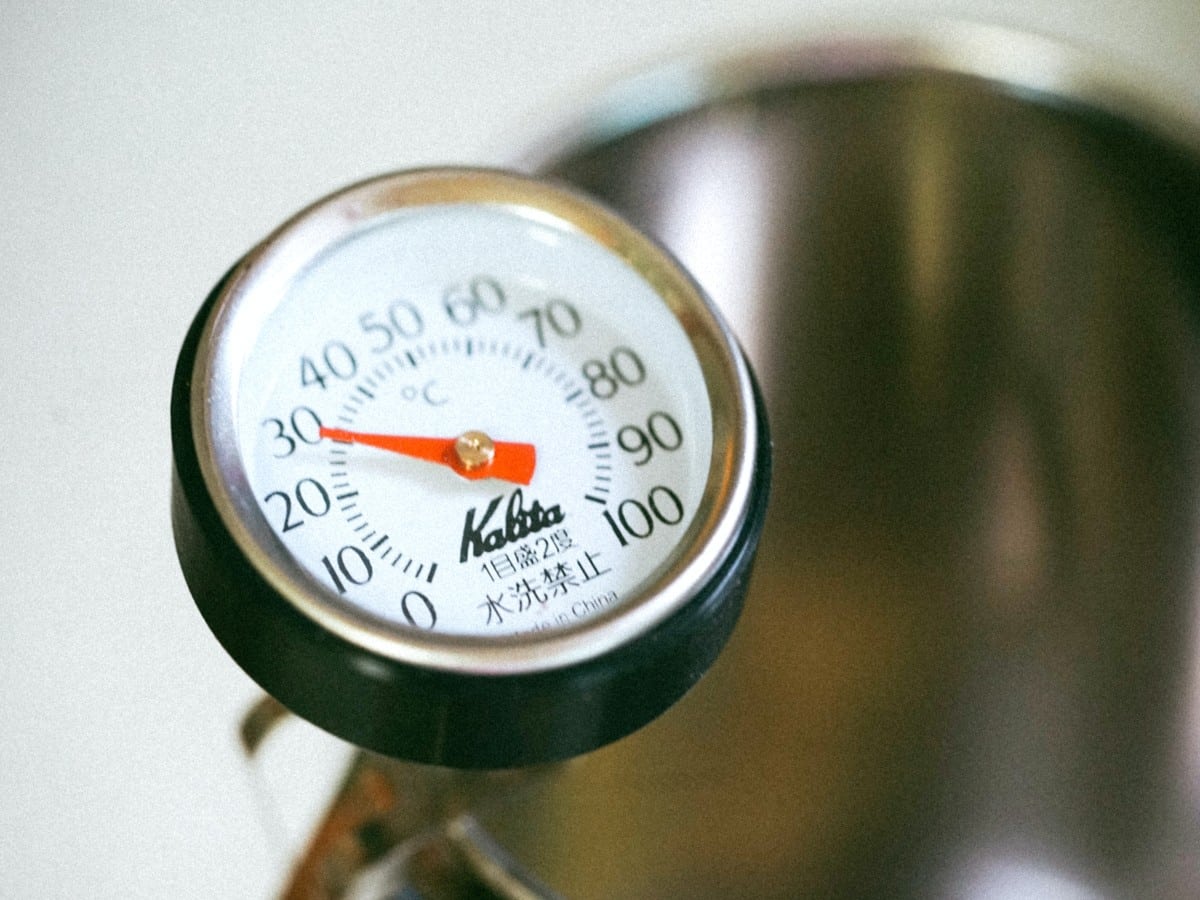 Celsius Network’s halt on withdrawals plunged the cryptocurrency market into a bearish abyss last month. It is in the news today after it paid back its remaining debt to DeFi Protocol MakerDAO. The payment of the remaining $41.2 million, made on 7 July, was made in DAI. With this repayment, Celsius was able to free up the collateralized $448 million.

Furthermore, according to data from Zapper, loans due for repayment by Celsius to Aave and Compound were reduced from $258 million on 8 July.

With these loan repayments signifying possible recovery for Celsius, the price of CEL went on a rally.

When Celsius commenced repayment on 7 July, the price of its CEL token was $0.83. On the same day, the alt went as low as $0.68. However, the bulls forced a correction, one that fueled an uptrend. Registering an >10% hike over the last three days, CEL was valued at $0.9110 at the time of writing.

Remarkably, data from CoinMarketCap revealed a significant uptick in trading too over the aforementioned period. In fact, the same was up by 92.88% over a 24-hour window.

Furthermore, on the 24-hour chart, the Relative Strength Index rested above the 50 neutral region at 53.12. In light of CEL being accumulated more and more, the Money Flow Index was also spotted on an upward curve at 58.

According to Santiment, since Celsius commenced repayment of its debt obligations on 7 July, on-chain analysis of CEL has revealed steady accumulation. Over the last three days, the supply of CEL tokens outside of known exchanges grew by 0.5%.

Growth in this metric is usually indicative of greater accumulation. Within the same period, the supply of CEL tokens on exchanges dropped by 39%, meaning fewer people sold their tokens.

In addition, the number of addresses that transacted CEL between 7 July and 9 July grew by 80%. However, over the last 24 hours, the same had dropped by over 200%.

Over the aforementioned period, the number of addresses transacting CEL grew by 138%. Similarly, the aggregate amount of CEL tokens across all transactions in the period under review saw an 80% increment.

On the social front, the crypto’s performance over the past few days has not been impressive. Its Social Dominance has declined by 29% since 7 July. Its Social Volume also registered a 14% drawdown over the same period.

How this reversal can turn into an opportunity for MATIC investors