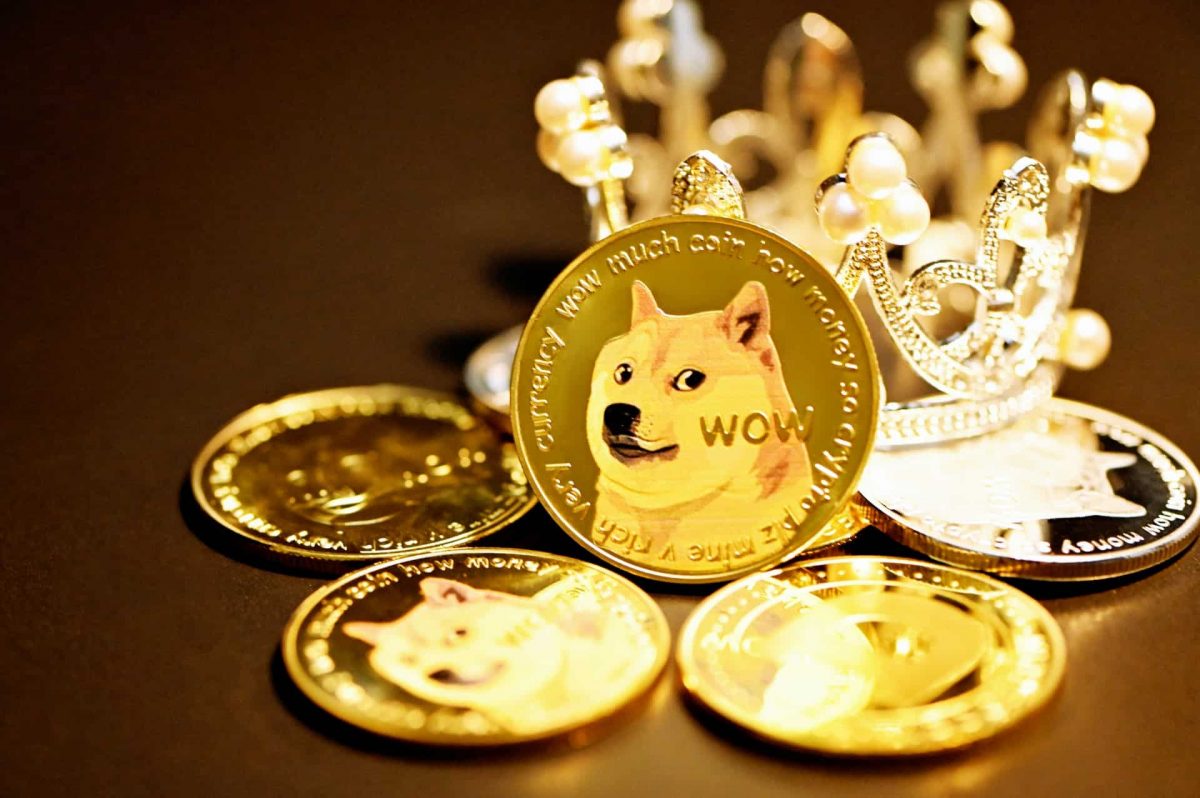 Now, after witnessing low volatility phase for a few weeks, DOGE’s price surged on 14 and 16 August. Thus, allowing it to outperform several other cryptocurrencies and reach $0.086.

Within three days, DOGE grew by nearly 20%, giving hope for better days ahead.

While most of the crypto community was busy talking about the increment episode, whales accurately timed their exit, earning maximum profits.

Santiment’s data showed that the whales’ transaction count reached its highest during the peak of DOGE’s price, underlining the massive selling of DOGE at its peak.

In addition to the price fall, DOGE’s social dominance also dropped. Thereby, indicating less interest from the crypto community in the meme coin.

Moreover, the price plunge was also accompanied by a massive decrease in DOGE’s active addresses as it fell from 180,000, which was the highest since April, to nearly 71,000 on 18 August. 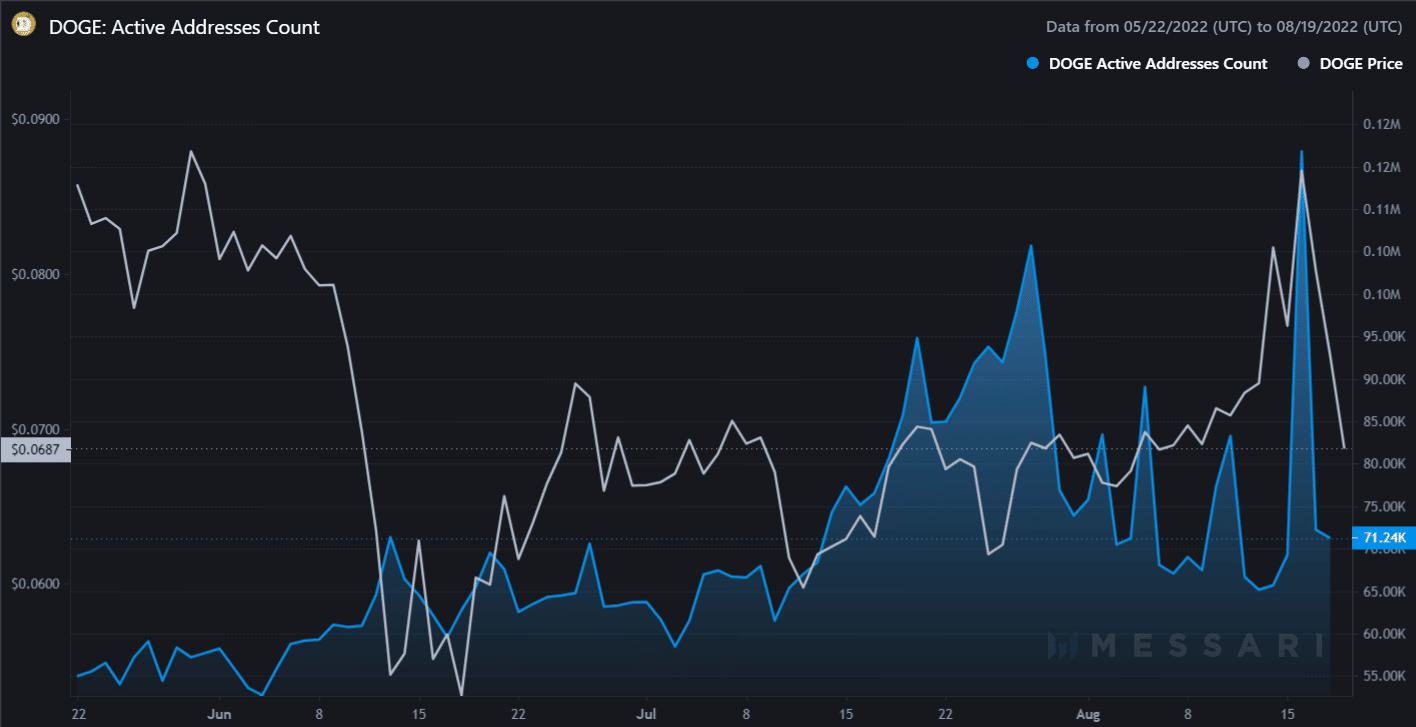 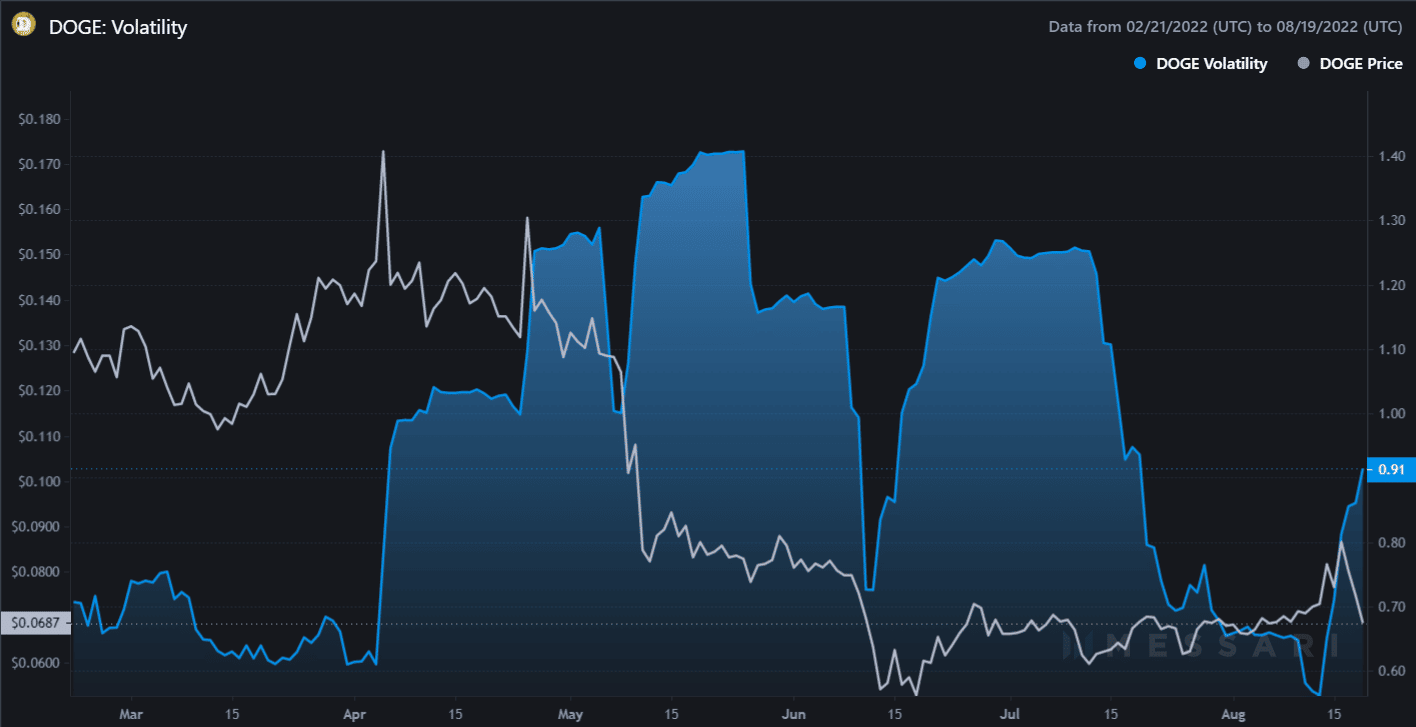 However, a look at DOGE’s four-hour chart suggests that the coin’s performance improved over the last few weeks as it hit higher lows consistently.

A bullish ascending triangle was formed that resulted in DOGE’s first price surge on 14 August, as it broke its resistance at the $0.072 mark.

Furthermore, the Exponential Moving Average (EMA) ribbons indicated that after a tussle between the bears and the bulls, the latter finally gained an upper hand in the market, leading to a price surge.

However, a divergence in DOGE’s price and Relative Strength Index (RSI) data was seen (purple trendlines) during the coin marking the twin peaks.

The indication turned out to be true, and DOGE’s price fell, registering a negative 14% 24-hour growth.

Avalanche [AVAX] bulls can steer through this bearish breakout

Ethereum: Assessing reasons behind decline in daily revenue on network