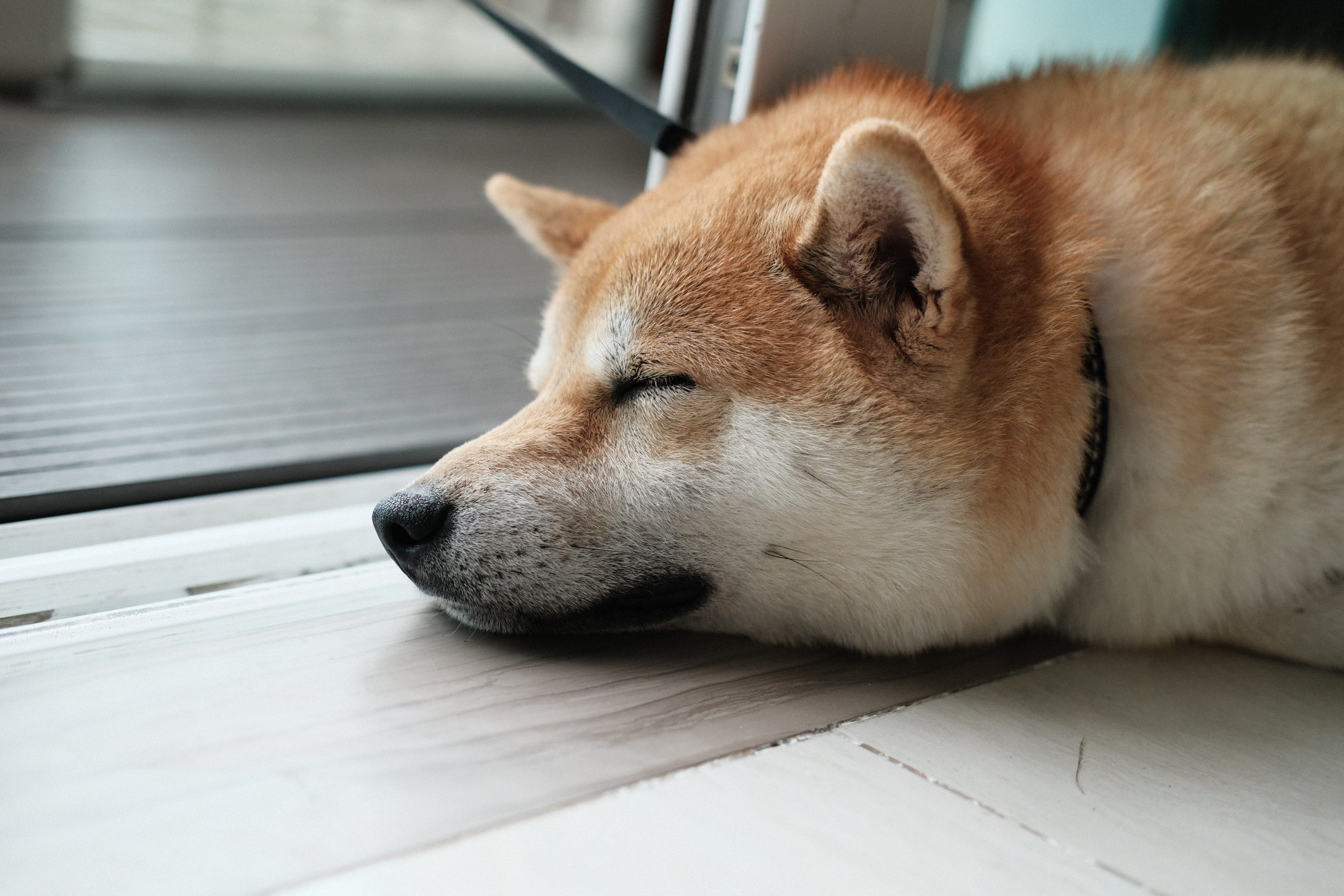 Dogecoin has been called “people’s crypto” by the “former CEO” of the project, Elon Musk. Tesla’s CEO, Musk was waiting for the launch of Falcon 9, after which he had a glance at his newly found interest in cryptocurrencies. Despite favoring and supporting Bitcoin in front of the community, DOGE has been Musk’s first introduction to the cryptocurrency market.

As Musk added “DOGE” to a following tweet of the Falcon 9 launch, the market responded by surging over 50% within an hour’s time. The value of the meme-cryptocurrency hit $0.0604 before plunging a little. At the time of writing, DOGE was being traded at $0.0494.

However, these pumps witnessed in the market have been going against the volatility trends observed in the crypto market.

The Bitcoin market and, by correlation the remaining cryptocurrencies, had remained unstirred by the global events shaking the stock market apart from COVID-19. While withstanding global pressure was looked at as a good hedge for investors, the volatility driven into the market by just a mention has been looked at as a new way to influence and play with the market.

Musk has been at the center of this trend, as his mention of Bitcoin on his Twitter profile caused BTC to surge by 19% within an hour. Even though corrections followed in the market, many analysts believe that this surge went against the visible bearish trend in the BTC market.

Ever since Bitcoin’s knee-jerk reaction to Musk, various groups on Telegram and TikTok have been rallying to cause an unrelated pump and dump in the DOGE market and the XRP market. Interestingly, Musk may also be adding to this movement by shilling DOGE and causing its price to shoot up.

In his most recent interviews on Clubhouse, Musk clarified his stance on DOGE and claimed that all his tweets about the digital asset were meant to “jokes.” He had stated in the interview:

“…you know Dogecoin was made as a joke to make fun of cryptocurrencies obviously…the most ironic outcome would be that Dogecoin becomes the currency of earth in the future.”

Interestingly, this time Musk’s called the meme-coin “people’s crypto” and claimed that there was “no need to be a gigachad to own” the asset. The CEO may have been back from his small Twitter hiatus and removed Bitcoin from his profile, but he still dreams of DOGE and is not shy about promoting it.

Related Topics:dogecoinElon Musk
Up Next