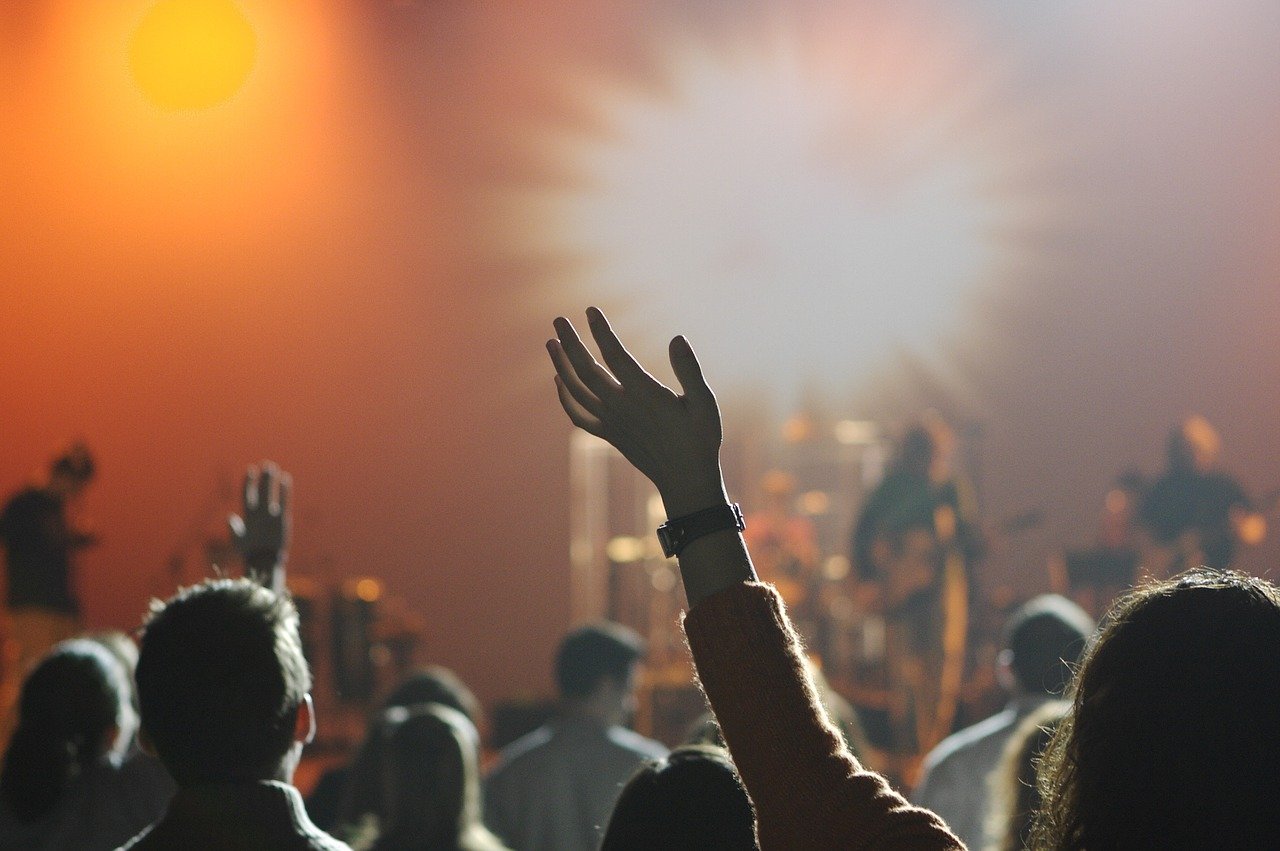 Social media personality Mia Khalifa of OnlyFans fame has publicly endorsed Dogecoin. On 29 January, the celebrity took to Twitter to state that she invested in the popular “memecoin” and said:

Okay I caved and bought the dog stocks lmaoooooo

When Khalifa published the Tweet, Dogecoin was trading at roughly $0.074. However, it is now down by more than 16% in the last hour and was worth about $0.049, at press time.

Dogecoin crypto was created as a joke which gained much fame in the crypto community. Moreover, the current most richest man in the world, Elon Musk once tweeted “One word: Doge” which caused the crypto to surge by 20%. His tweet catalyzed Dogecoin prices to grow by 14%.

As of 29 January, the currency breached its all-time high surging by 420.29% in the 24-hour time frame. Many believe this was because groups mimicking WSB increasingly shilled the digital currency.

On 28 January, Mia Khalifa said she was “playing with pennies” in a tweet that implied that she was buying cryptocurrency DASH and GameStop’s (GME) shares.

I am playing with pennies ???? pic.twitter.com/lVk4SBwi5i

Many believed that Mia Khalifa could have purchased stocks targeted by Wall Street Bets, which included shares of the video game company GameStop.

What is the future of institutional investments in Bitcoin?