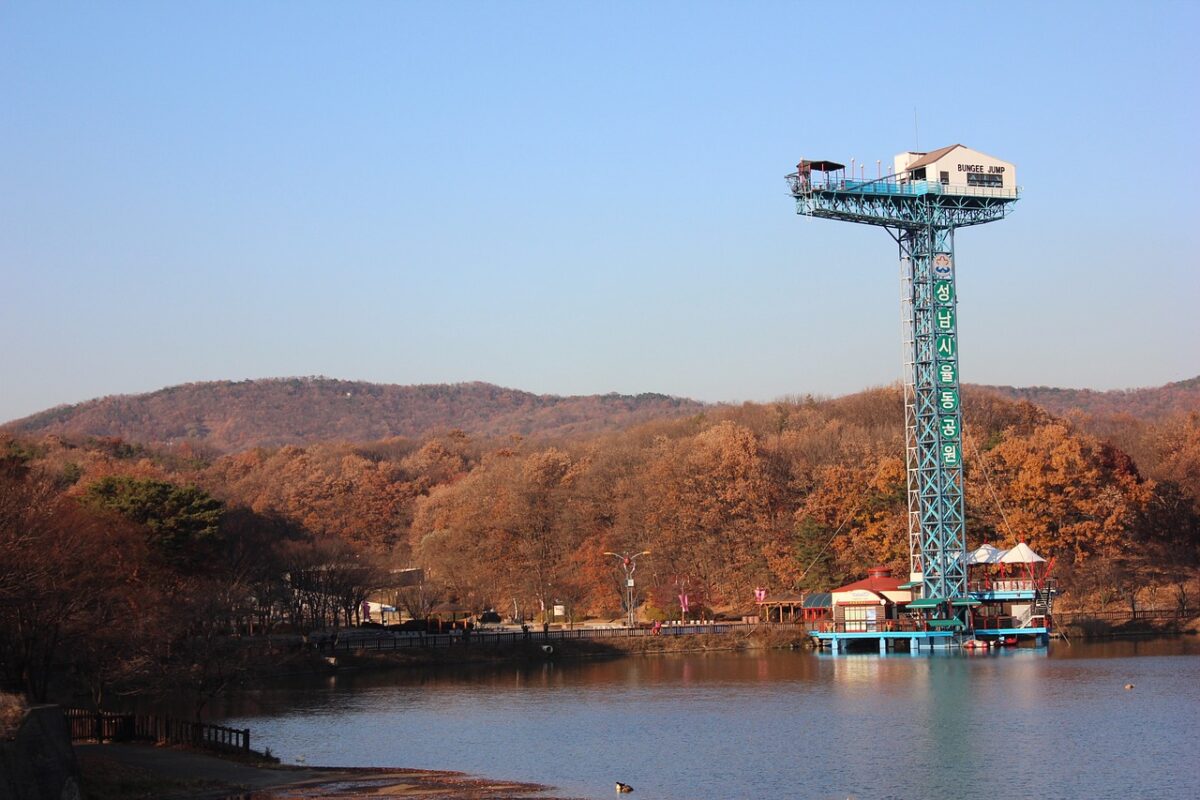 The Dogecoin market has been an unexpected experience for traders. It began as a ‘meme’ but is now contending to be taken seriously as an altcoin.

This was visible in its performance lately. After GameStop and DOGE’s hyper-driven rallies, DOGE market saw more investors and the price of the digital asset has surged by over 6,000% year-to-date.

DOGE has been holding on to a high value, at the time of press and was trading at $0.4168. The market saw an unexpected surge, at a time when the rest of the crypto market was consolidating. Although there have been very few updates in the DOGE ecosystem, news of its listing on Coinbase may have caused this ripple effect.

However, this sudden surge may be followed by a phase of correction.

As DOGE consolidated between $0.29 and $0.36, volatility reduced significantly in the market. However, the recent surge has once again subjected DOGE to high volatility.

Stochastic RSI indicated that DOGE was already overbought and the indicator was noting a reversal. RSI was crossing under the signal line, which was a bearish sign and in the current market could be a sign of falling price. Meanwhile, Directional Movement Index was nothing that the bearishness had already crept in as the downwards pressure was on the rise.

The current Dogecoin market was basking in the bullishness of the sudden surge in its market. However, this celebration could be short-lived as a correction loomed large for the coin. The DOGE price may take a U-turn as the volatility rises in the market and downward pressure evolves. This could push DOGE’s value to $0.45, where short traders can cut a profit.