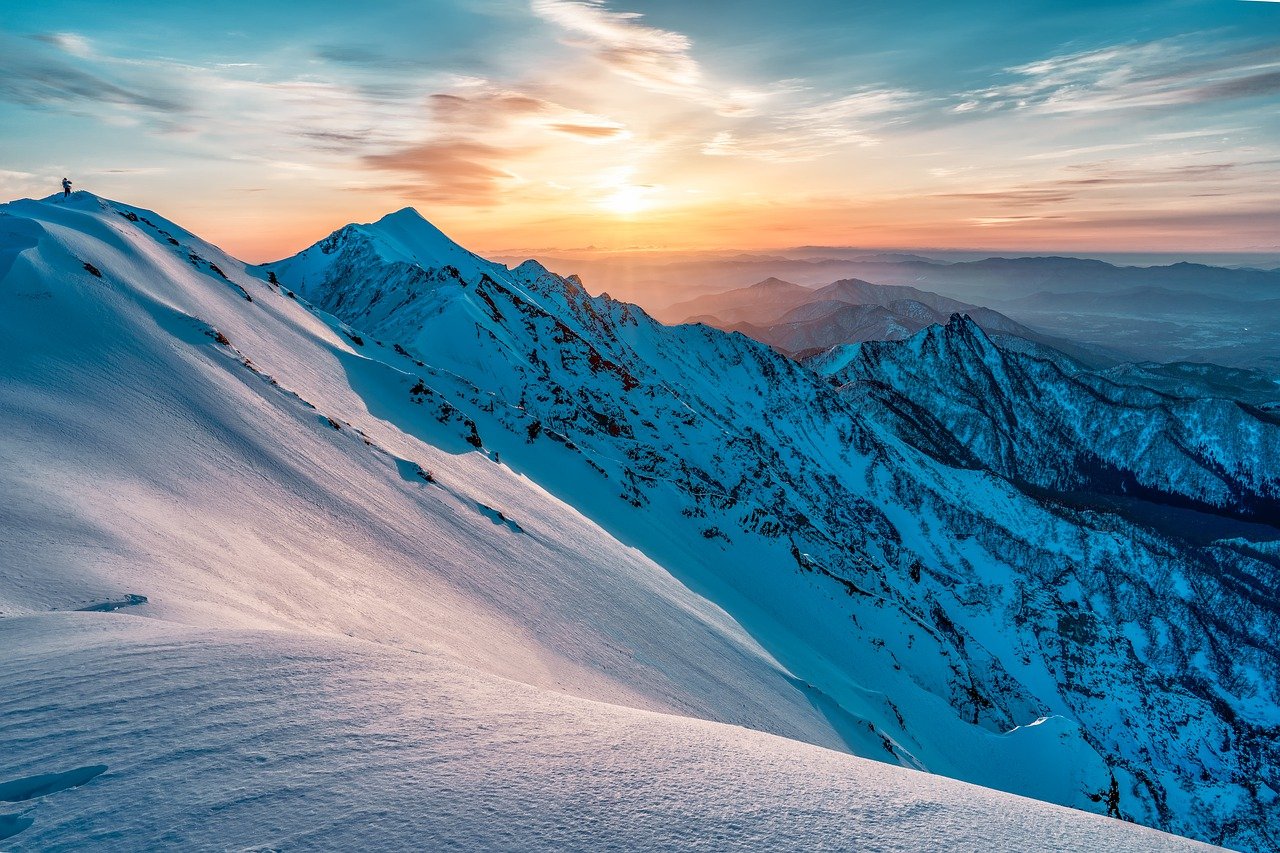 2021 has turned out to be a spectacular year for Dogecoin. The famous meme-coin now occupies a top-20 spot on CoinMarketCap’s list. Interestingly, after having seen a tremendous price surge toward the end of January, Dogecoin has managed to sustain its price level and in the past few weeks, continued to trade range-bound.

At the time of writing, Dogecoin was being traded at $0.052 and saw its price rise by a marginal 2.1 percent in the past day’s time.

Dogecoin’s price continues to trade between the narrow confines of its immediate resistance at $0.066 and support at $0.046. This has been the case since mid-February and there isn’t much of a chance that this sideways price action is coming to an end in the near future.

There is also another strong support around the $0.028 price range if DOGE were to witness a minor price correction in the coming week. In such a scenario this level can help stabilize the coin’s price.

The prolonged period of consolidation also makes it hard to discern whether a long or short position would work best for traders in the current market.

The technical indicators for the coin paint a bearish picture in the coming week for Dogecoin. MACD indicator has undergone a bearish crossover and this is likely to result in a price correction over the next week. RSI indicator shows a bit of divergence and continues to remain in the neutral zone.

The fact that both indicators are split in their assessment of the current market allows one to argue that DOGE is likely to see a sustained period of sideways price action.

Dogecoin has been extremely rangebound in the past few weeks and a breakout isn’t expected at the moment. In the coming week, the coin is likely to oscillate between its immediate resistance and support. However, if there is going to be a sudden surge in bearish pressure across the altcoin market, there is a high chance that DOGE isn’t going to be immune from it.

Related Topics:DOGEPrice prediction
Up Next

Ethereum vs Cardano? Which performs better for traders