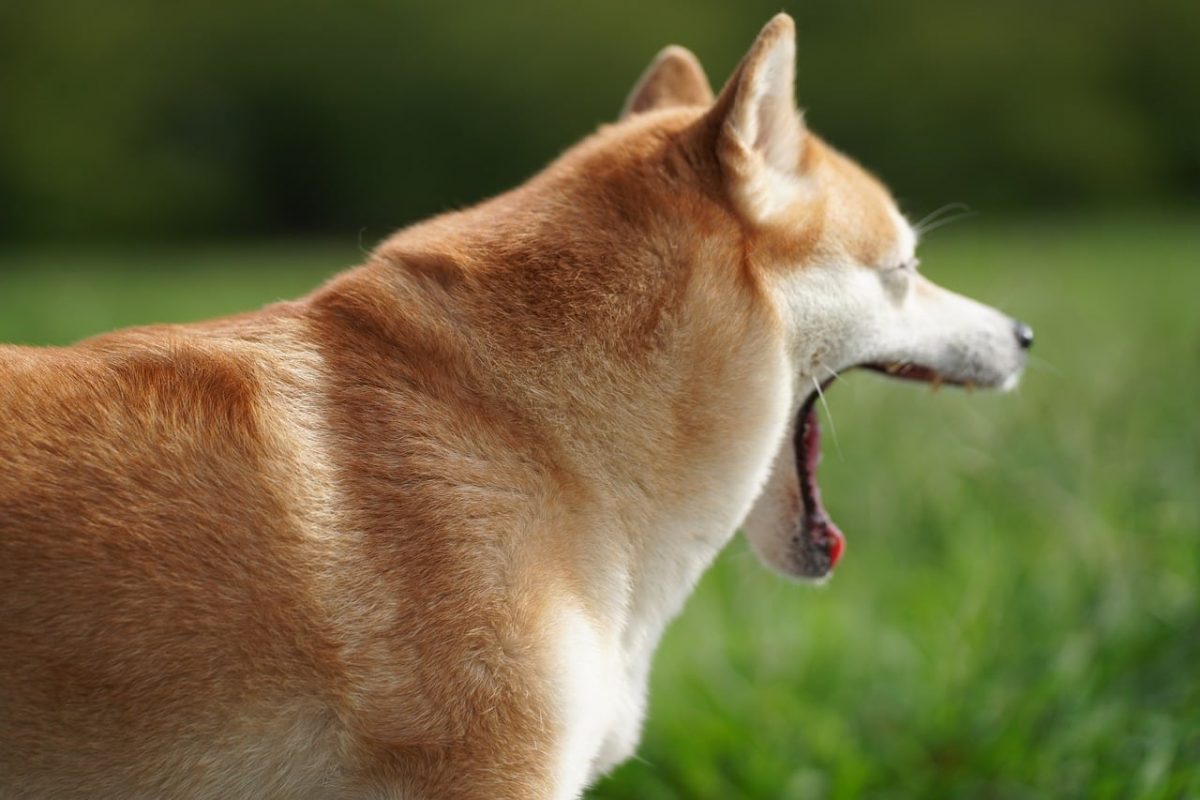 Dogecoin has traded within a range between $0.067 to $0.057 since late August. The past three days saw Bitcoin defend the $19k support level and flip $19.4k to support.

This development for Bitcoin was followed by a strong surge in BTC prices as buyers swept the bears off their feet. The altcoin market also reacted quite positively, and Dogecoin was among those which saw a huge influx of buyers. 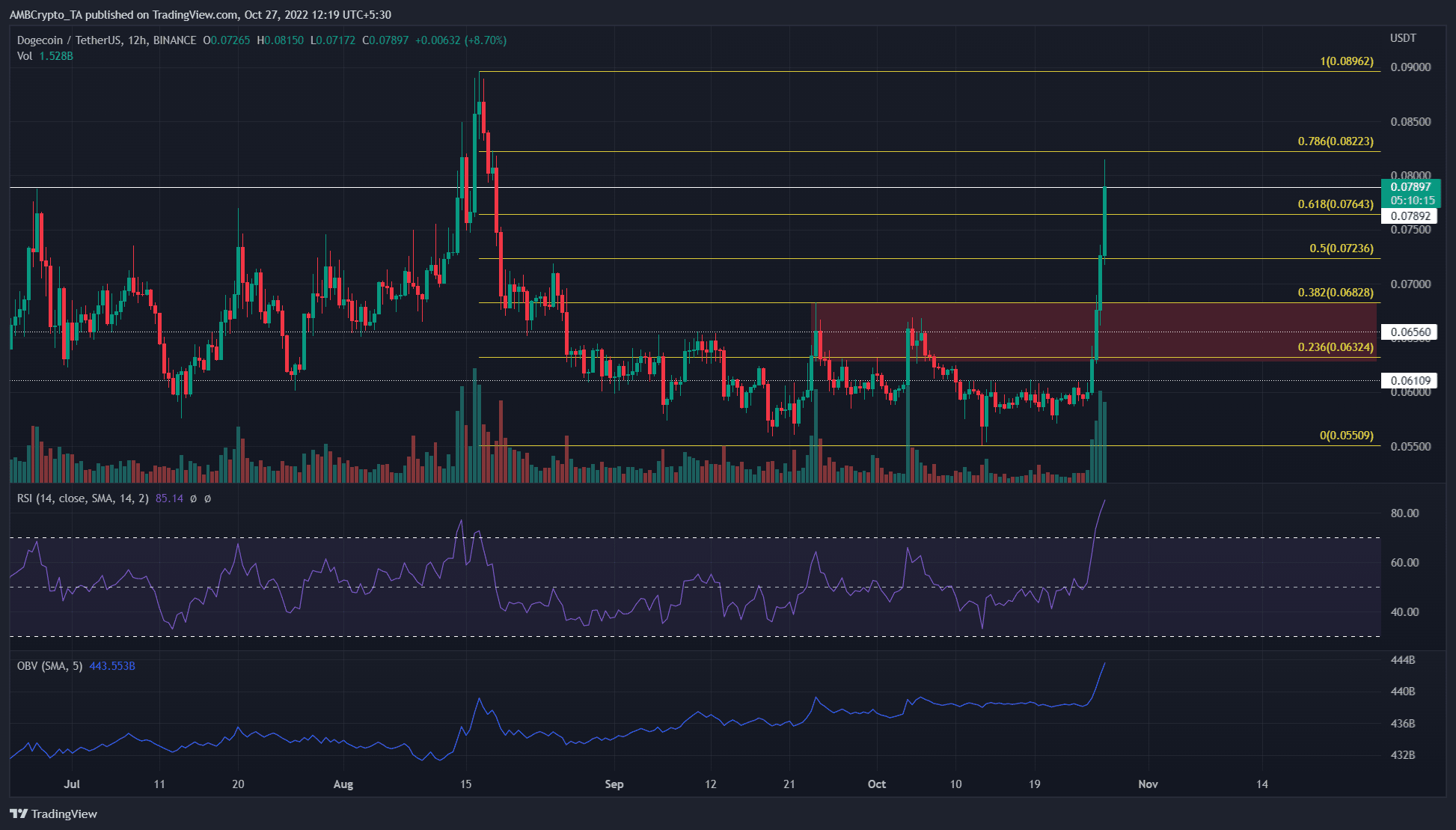 The large trading volume in recent days was evidence of the strong demand behind DOGE. This demand arrived when DOGE was right beneath a bearish order block at $0.065, highlighted by the red box. Moreover, this zone was right beneath a key horizontal level, making it a stiff resistance zone.

The fact that DOGE was able to breeze past this area and flip the market structure to bullish suggested that a pullback to the $0.07 territory would likely be a buying opportunity.

To support this idea, the OBV has formed a series of higher lows in the past two months. The RSI also clambered back above the neutral 50 mark to show strong bullish momentum.

On the other hand, this would not be the first time that DOGE saw a strong pump to break the bearish market structure, before a deep plunge yet again. In mid-August, DOGE behaved in a similar manner, but the bulls were soon exhausted.

Therefore, in the coming days, if the $0.0683 and the $0.063 levels are broken in a DOGE retracement, the bears would be in the ascendancy once more.

Data from Santiment showed the 365-day MVRV to recover quite sharply in the past four months. However, it still moved in negative territory. This showed that buyers of Dogecoin in the last 365 days were at a net loss.

The Social Dominance of Dogecoin also looked to be in a slow but steady downtrend in the past four months. Mid to late June saw a lot of social presence for Dogecoin. This gradually lost steam in the months since.