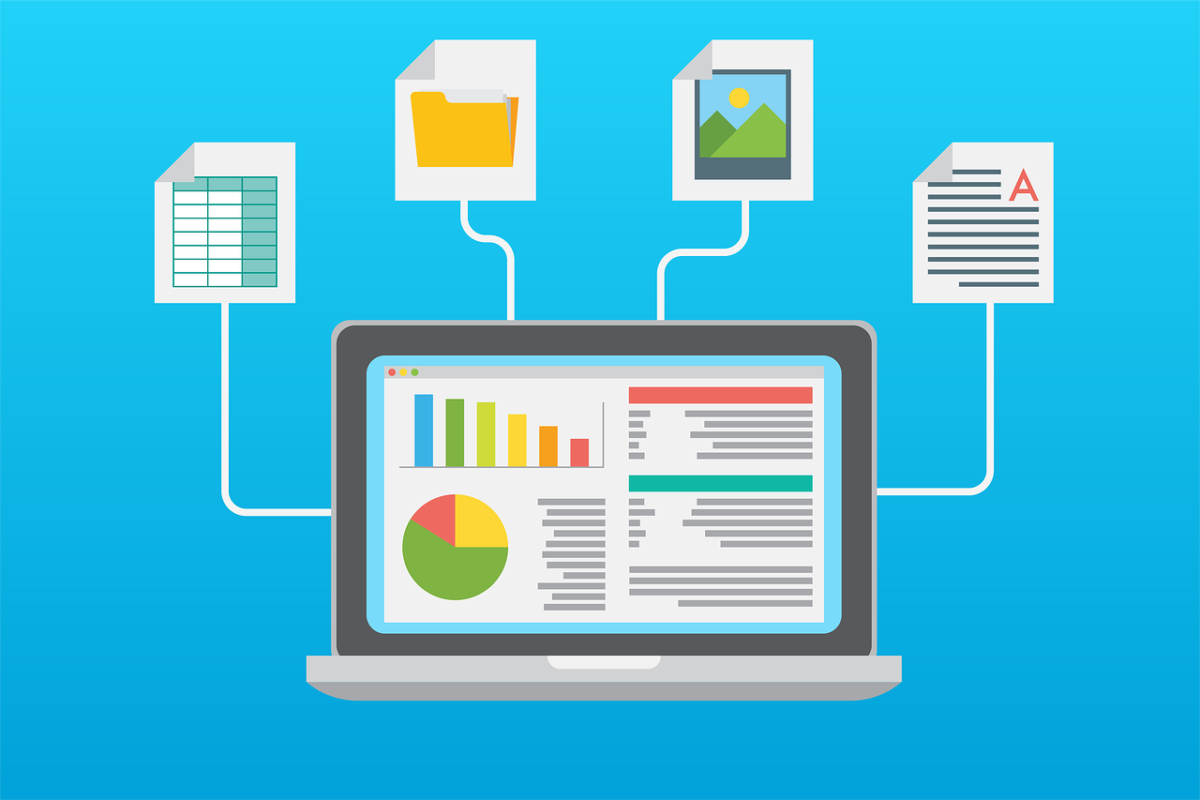 After witnessing a strong surge in value, most altcoins have been breaching support levels. While DOGE was looking at a downtrend, bears had already camped out in the Tron market and were making their way into AAVE.

The Dogecoin market has shown drastic growth over the past month, however, this was not organic growth. Hype has been the main contributor for the price of the meme coin to surge and it has remained steady with this trend. The above long-term chart indicated a large shift in volatility as the price took off from $0.0399 to $0.4681.

While currently, DOGE traded at $0.2745 the indicators suggested the market remained bullish. However, this bullishness may be exiting the market as the momentum falls and it lacks the necessary developments to hold on to the price. The relative strength index just dropped from the overbought zone and has been moving parallel to it. This could be a sign of the coin’s continued consolidation for the time being.

Tron saw a surge followed by a correction forming a curve. The price began to tumble down the price scale from $0.1843 and was currently at $0.1053. It was dangerously close to the support at $0.1030 and may breach the support.

The Bollinger bands were indicating the market was opening up for high volatility whereas the signal line had moved above the candlesticks. The rising selling pressure has pushed TRX under equilibrium and the asset was heading towards the oversold zone. The bearishness was also affirmed by the MACD indicator that crossed under the signal line suggesting the rise of bearishness.

AAVE has slumped in the market after remaining close to its peak close to $471 for a long time. The correction was a result of the falling price witnessed in the Ethereum market.

This correction phase has pushed the value of the digital asset at $322 and was closer to the support marked at $289. The price has tested this support thrice and has managed to bounce back. As the price heads towards the support again, the relative strength index was also moving towards the oversold zone. This suggested the presence of selling pressure in the market.

Meanwhile, the Chaikin money flow also dropped under zero affirming that money was leaving the AAVE market as bears tightened their grip.

Theta, Enjin, DGB, MANA: Are these tokens in the buy zone?