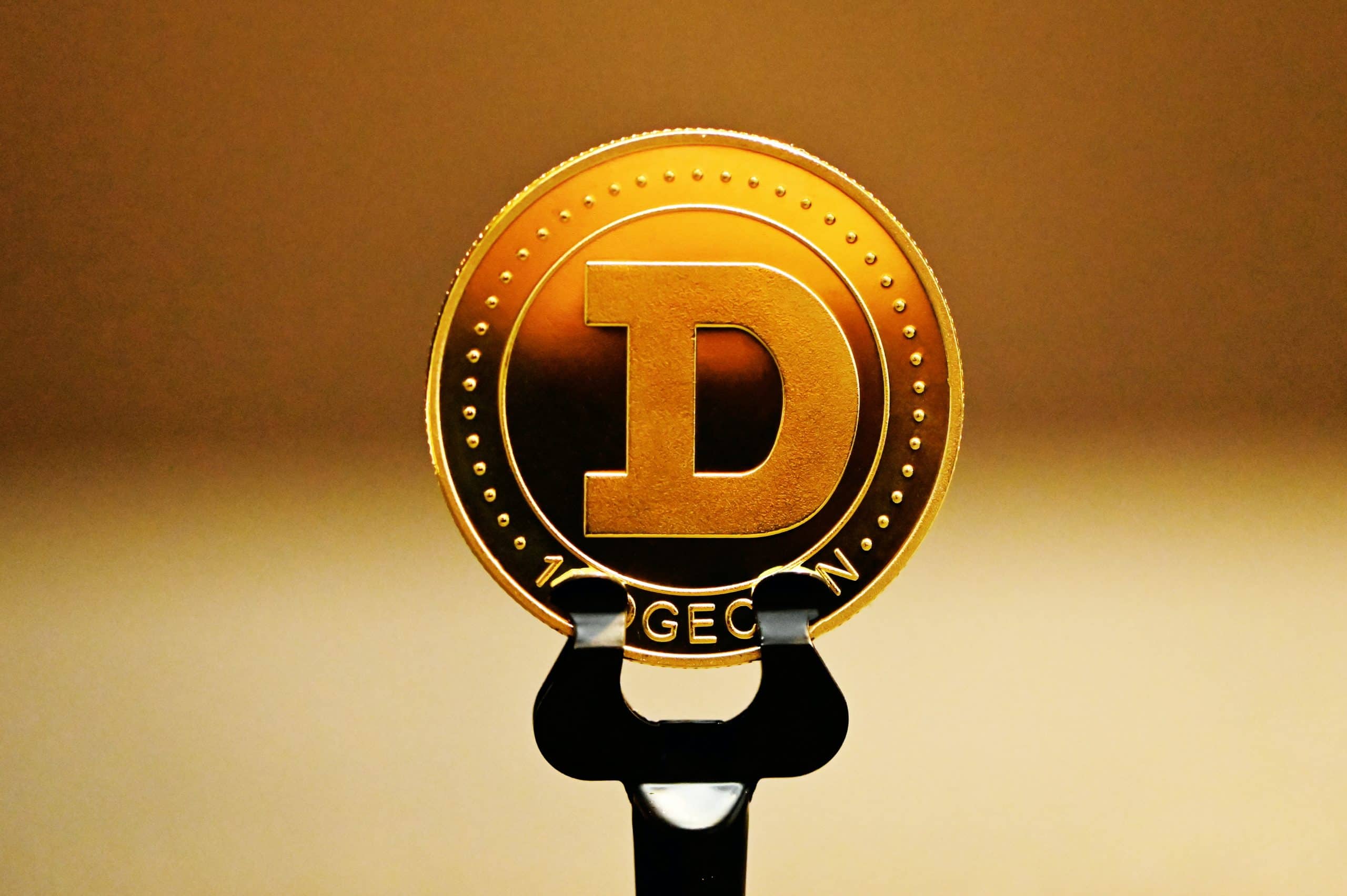 At press time, DOGE was trading at $0.07129 after breaking below the immediate support of $0.07100. If this discounted price attracts more demand, DOGE bulls could inflict a price reversal. They could also target the immediate resistance of $0.07749 in the next few days.

However, there is a caveat worth evaluating before investors make entry positions for long trades. 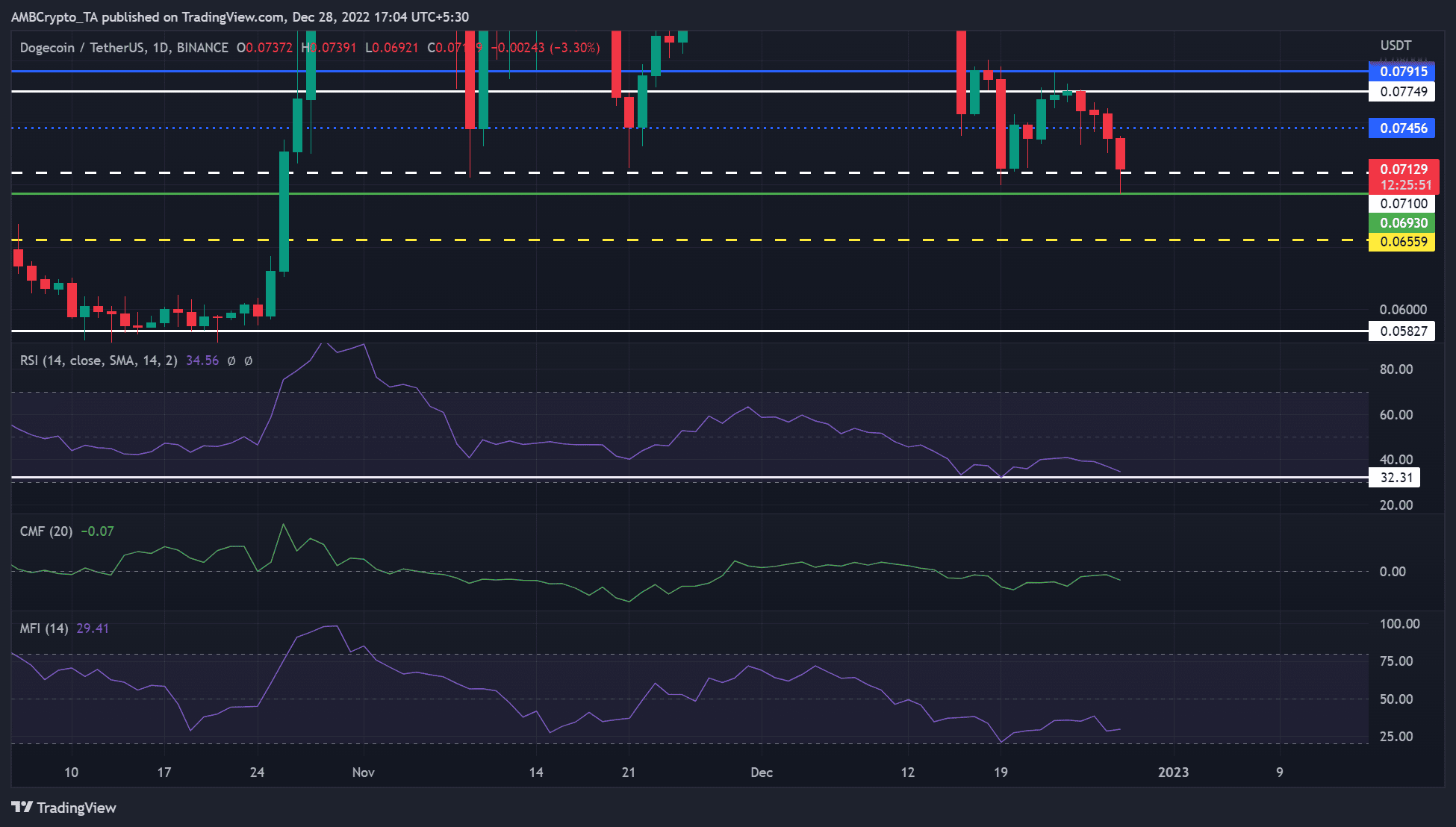 The support at $0.07100 has been retested thrice, twice in November and once in December. But can it hold firm for bulls to launch a price recovery?

The Money Flow Index (MFI) suggested that price reversal was likely underway. It showed an uptick after a recent slump, indicating that accumulation had happened. Therefore, a slight buying pressure had built up.

The Relative Strength Index (RSI) has been rejected twice whenever it hit near the 30-level. If the trend repeats, RSI rejection at this level could signal a price reversal. The RSI rejection and an upward move would signal an increased buying pressure that could boost DOGE bulls.

Therefore, DOGE could move forward and retest or break above the resistance level at $0.07749. But before doing so, DOGE bulls must clear the obstacle at $0.07456. Therefore, these levels can act as targets for long-entry positions.

The stop loss would be placed below $0.06930. A break below this support will indicate leverage to bears and an invalidation of the above forecast. As such, investors would have to close their long positions. This downward move would see DOGE settle on new support at $0.06559.

Therefore, investors should watch for a Chaikin Money Flow (CMF) cross above the zero mark to signal an uptrend confirmation alongside RSI rejection at the 30-mark.

According to Santiment, DOGE saw an increase in development activity by the time of publication. The positive change likely influenced the slight rise in DOGE price.

However, investors remained bearish as negative sentiment slid deeper into the negative territory. Could the bearish sentiment impede a likely price reversal from the uptick in development activity?

Litecoin [LTC]: Do not get carried away by these bullish signs