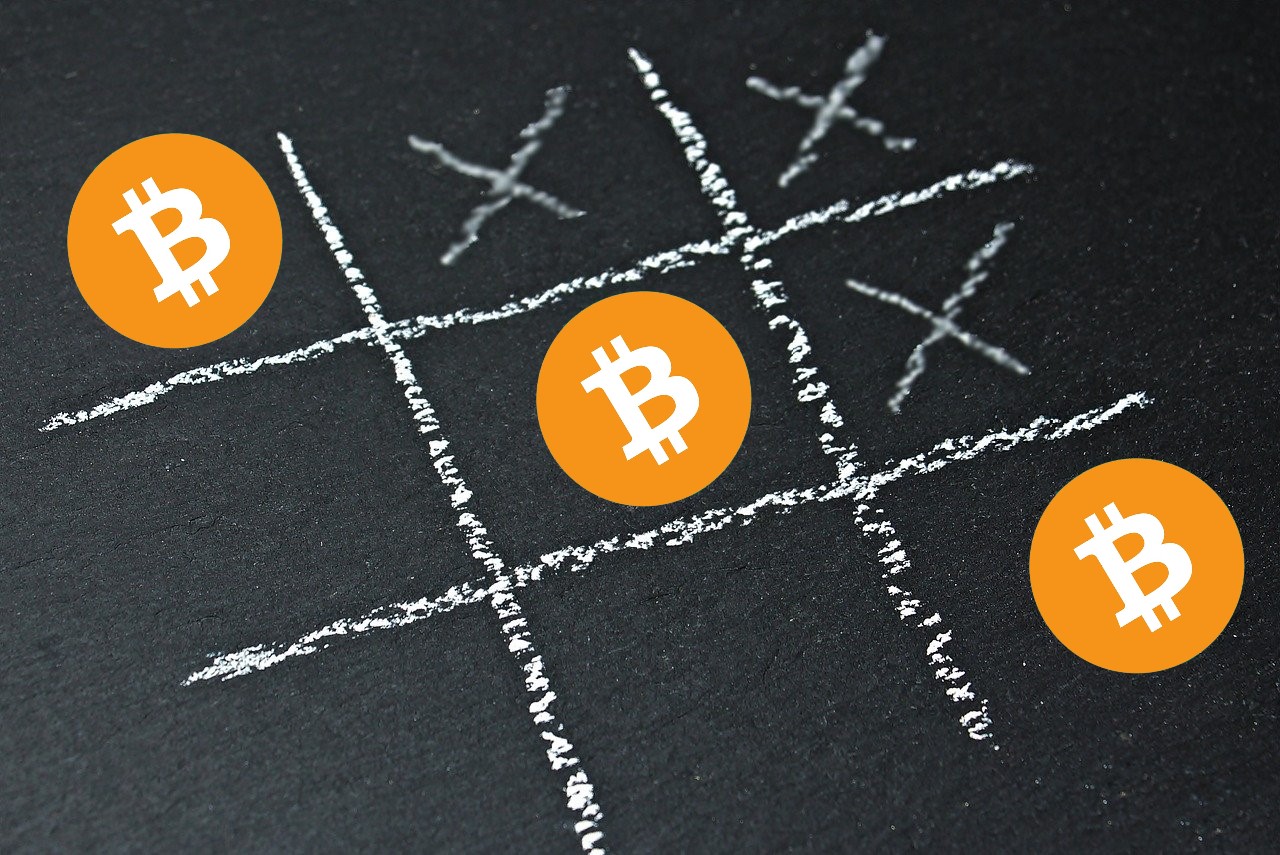 Since the beginning of 2021, Bitcoin has been representative of the entire crypto market for many investors. It wouldn’t be wrong to say that was true up until May, as the BTC Dominance Ratio reached a record low of 40% during that month. While it maintained a level between 40-50% in H2 2021, it touched the lower limit again recently.

This essentially means that it was a win for altcoins, as BTC’s falling dominance would result in an increase in the share of other tokens in the market. A recent report by Arcane Research noted,

“Throughout the first five months of the year, Bitcoin saw a continuous loss of dominance, as traders rotated into altcoins while Bitcoin pushed above former highs. These months saw a mixture of ‘stupid’ pumps in meme-coins and Ethereum’s DeFi strength.”

However, the big question remains, if 2022 will be an onset of a bull run after a sluggish winter. It is worth noting that Stefan Rust, former CEO of Bitcoin.com and CEO of Hydro Labs predicted that the crypto market will “floor out” next year, shattering hopes of a rally. He said,

Despite that, a majority of respondents on PlanB’s survey hope that by the time we hit December of 2022, Bitcoin will hit a price level between $100k-$200k.

But, Bitcoin’s Proof-of-Work consensus remains a matter of debate. In a recent interview with CNBC, Lou Kerner, partner at Blockchain Coinvestors touched upon it and said,

“Today ‘proof of work’ from the [cryptocurrency] mining machines is looked upon negatively by a lot of the investment community because of the energy it consumes.”

He added, that the energy may become less of a concern next year.

Having said that, Bitcoin’s resilience in the face of the recent Covid upsurge, was applauded by CoinDCX’s Sumit Gupta. He said,

“Many believed the turbulence of the coronavirus pandemic, including the economic volatility triggered by the Omicron variant, would negatively impact growth. However, bitcoin has shown robustness in the face of these challenges, while other investment destinations have struggled.”

Related Topics:2022BitcoinBitcoin dominance
Up Next

Bitcoin ‘could break $200,000 for a moment’ says an optimistic Brock Pierce