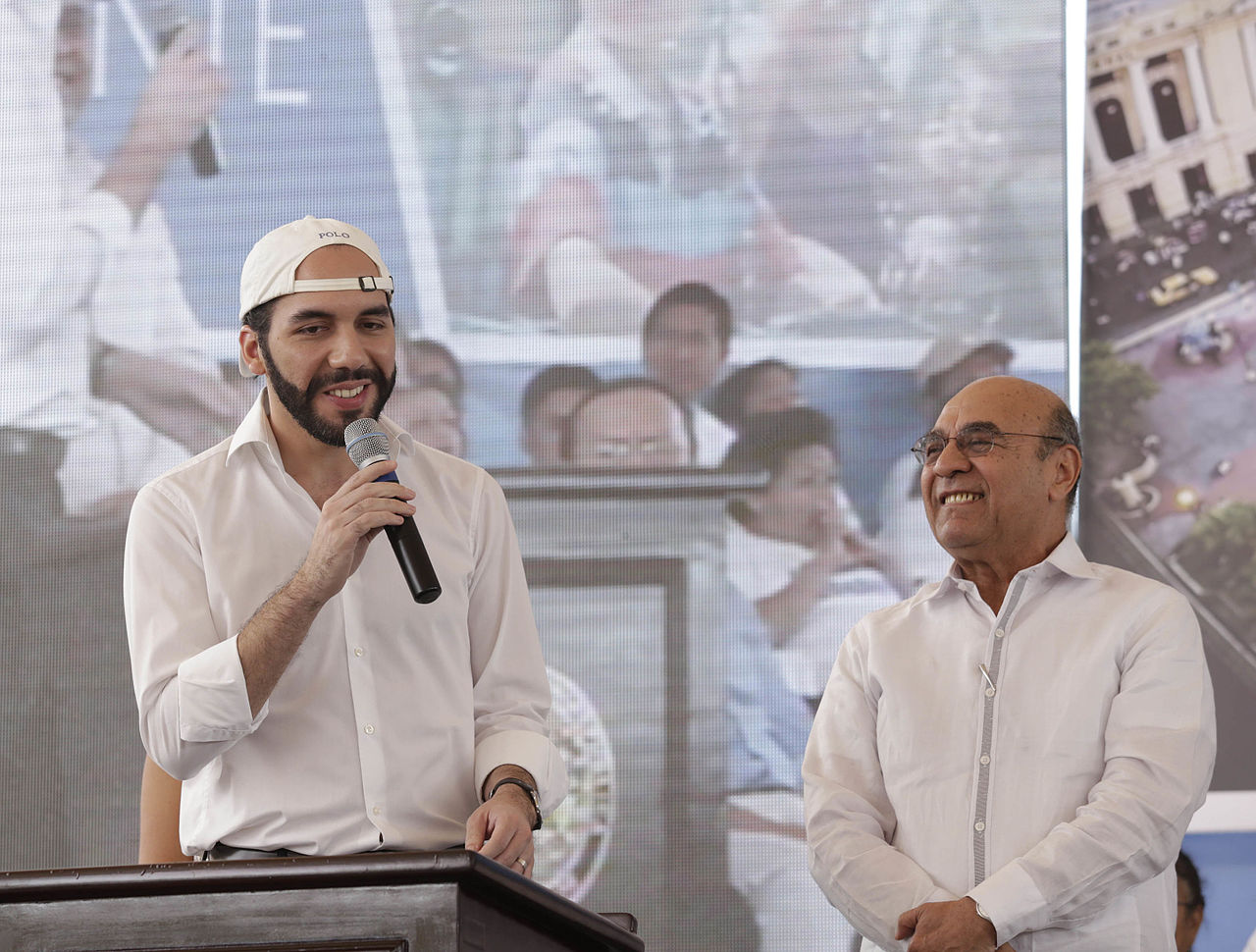 It has been somewhat of a rollercoaster ride for Bitcoin in the past week. While Russia’s announcement of a possible crypto trading and mining ban has put pressure on the market, SEC’s rejection of two more physically-backed Bitcoin ETFs wasn’t good news either. And as a result, Bitcoin is trading in a weak range of $35,000 and $36,000 at the time of writing.

However, amid the downward spiral, El Salvador President Nayib Bukele has made another buy-on-dip Bitcoin purchase. He announced that El Salvador has bought another 410 Bitcoins for $15 million, adding to its crypto treasury.

Nope, I was wrong, didn’t miss it.

This essentially means that Bukele bought each BTC for $36,585. A price range that was last seen in June and July 2021. In response to the fresh addition, financial commentator Peter Schiff called it a “waste”. He said,

“That means you wasted over $36,500 per #Bitcoin. If you want to make bad bets on #Bitcoin do it with your own money.”

On several occasions, the President has been criticized for using public funds to make risky Bitcoin bets. Therefore, Schiff also asked Bukele to disclose his Bitcoin holdings along with the money he has lost. He further warned,

“I warned you not to buy the last dip. Don’t buy the next!”

Because according to Schiff, “In the long-term the [Bitcoin’s] price will be zero. So it’s all about short-term trading and getting out in time.”

Having said that, El Salvador’s government recently announced plans to offer crypto-based loans to SMEs (small and medium-sized companies) in Q1 2022, according to media reports.

But that being said, rating agency Moody’s had increased the country’s risk profile some time back. According to Bloomberg, Moody’s Investors Service noted that these Bitcoin trades are increasing the risk outlook for El Salvador’s sovereign credit. Moody’s analyst Jaime Reusche said,

“[Bitcoin holdings] certainly add to the risk portfolio…is quite risky, particularly for a government that has been struggling with liquidity pressures in the past.”

If media estimates are to be believed, El Salvador added 410 BTC to its existing ownership of 1,391 Bitcoins. Reusche had raised concern that if the holdings go beyond this point, “then that represents an even greater risk to repayment capacity and the fiscal profile of the issuer.”

There have been several critics of El Salvador’s decision to accept Bitcoin as legal tender. Apart from IMF raising concerns, economist Steve Hanke has been tracking the country’s dollar-denominated debt. He recently commented,

“Nayib Bukele is yet to realize this as he continues to throw El Salvadoran taxpayer money into the Bitcoin fire. Speaking of fire, El Salvador’s dollar-denominated debt is in flames.”

Algorand could retest this supply area before another leg downward