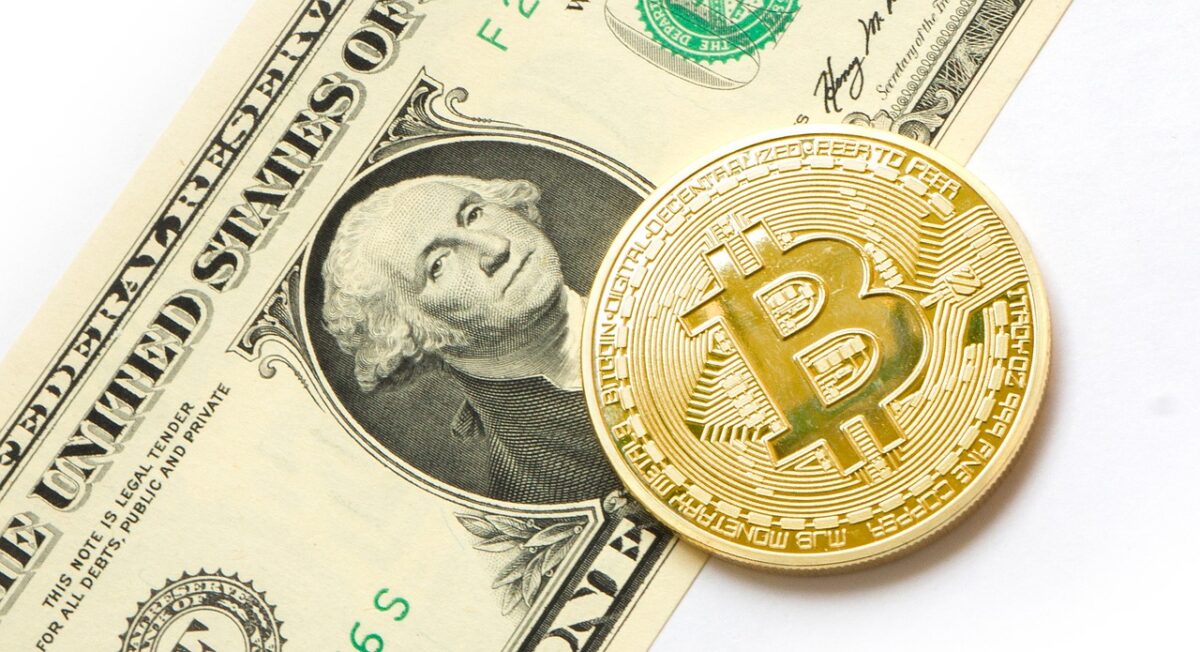 El Salvador is on a mission to popularize the use of Bitcoin within the country’s borders and it may be reaching its goal, one citizen, at a time. According to President Nayib Bukele, the adoption of Bitcoin was gaining momentum as the citizens were increasingly exchanging their U.S. dollars for Bitcoin.

The President provided data based on its in-house wallet service, Chivo, and noted,

“1. People are inserting way more USD (to buy #BTC) than what they are withdrawing from the Chivo ATMs (any media outlet can independently confirm this by visiting the ATMs).”

Despite the rise of the local population buying and selling Bitcoin, the problems with the Chivo wallet have not yet been completely overcome. A user complained to have lost $220 when trying to withdraw cash from the Chivo digital wallet.

Nevertheless, data suggested that the Salvadoran migrants were sending two million dollars in bitcoin daily through remittances. With nearly a fifth of Salvadorans depending on remittances, the Chivo wallet allowed them to send and receive money without commission, reducing the net cost of such payments. Meanwhile, the government provided $30 for downloading the wallet.

The President in his tweet noted the importance of remittance for Salvadorans as he stated,

The role crypto plays in solving payment-related issues has been one of the crucial factors in its adoption. Nearly 6 million people [half the country] now had a digital wallet and as many as 2.1 million active users.

As the citizens embrace this new form of currency, El Salvador was now looking to power bitcoin with new streams of renewable energy. Mining Bitcoin has been an energy-intensive activity across the world but El Salvador is going to use hydroelectric, solar, wind, and tidal power projects to power the mining process.

El Salvador is paving its own new way to integrate Bitcoin into its society and economy. Making mining environmentally friendly will be a step in the right direction for the country.

Crypto and DeFi opportunities are a result of this