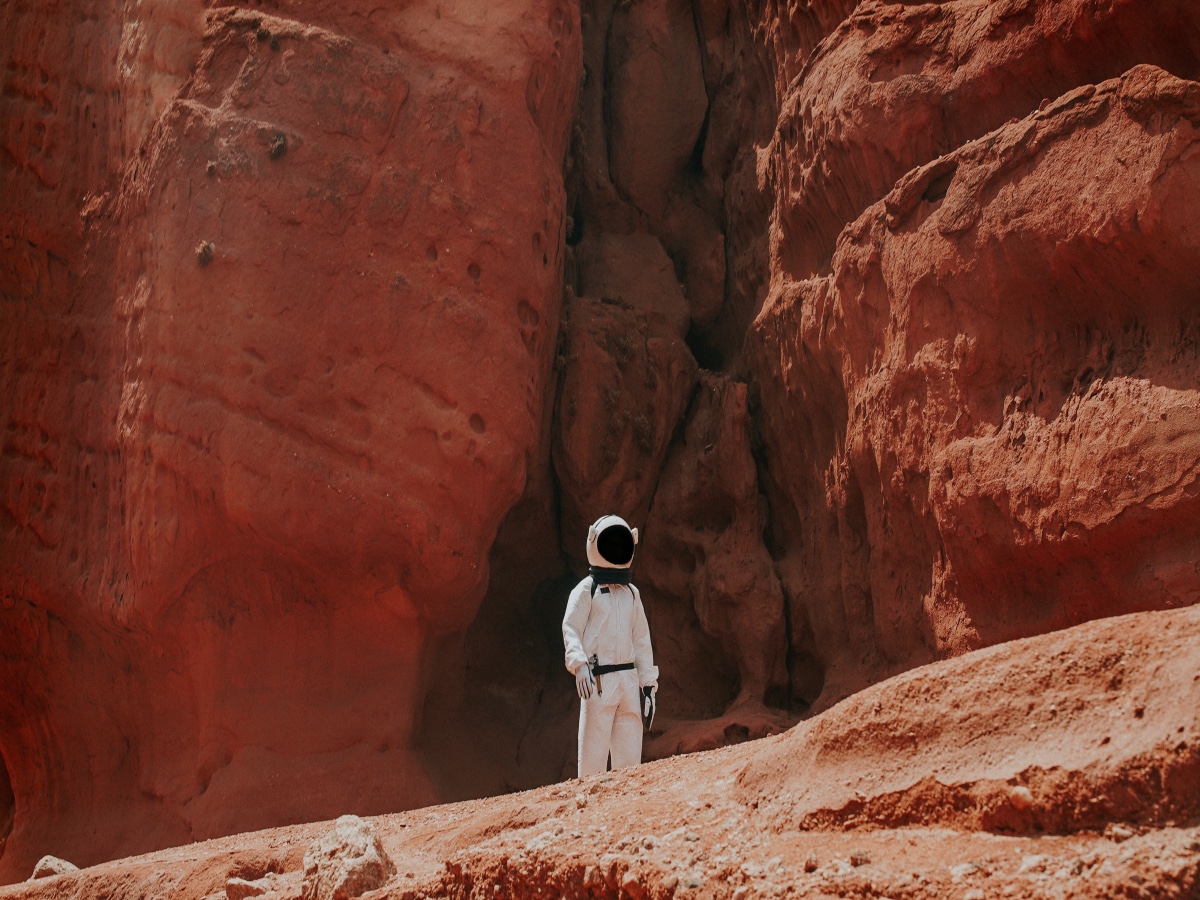 As the market finally turns green enough to attract the grazing bulls again, you have to admit that it’s been a good day for meme coins like ApeCoin [APE], which rallied by more than 30% in a single day – and Dogelon Mars [ELON].

Mars Retrograde – or not

First and foremost, volumes were spiking at press time, jumping from below 16 million ELON to more than 141 million ELON on 20 April alone. Formidable as this might be, however, volumes are still far below the 850+ million ELON values seen in late 2021, when the price of the memecoin was around $0.000002.

So, the question to ask is – what is a billionaire and dog-lover Elon Musk up to? Apart from trying to buy out Twitter shares, Musk also went viral as he claimed that a “woke mind virus” was hurting Netflix’s quality. Perhaps ELON investors assumed that Musk was about to make an offer to Netflix as well.

That said, the 30-day MVRV ratio for the asset revealed that after spending most of April in the sub-zero territory, the ratio finally turned positive and hit 5.882%. This shows that investors are, on average, enjoying profits.

But what about new investors who are hoping to seize their opportunity by the tail? Saniment data revealed that ELON supply on exchanges had plunged by the trillions as more traders presumably bought in. When ELON’s price experienced corrections, however, supply on exchanges stopped falling so drastically.

Taken together, these metrics might paint a rosy picture for ELON and its prospects. However, a memecoin’s strength depends heavily on its community and social media popularity. In this case, Santiment data revealed that while ELON’s social dominance was rising, its social volume – or mentions on social media platforms and trading chats – was falling quickly.

Deciphering if MATIC’s price can kick-start a 100% upswing