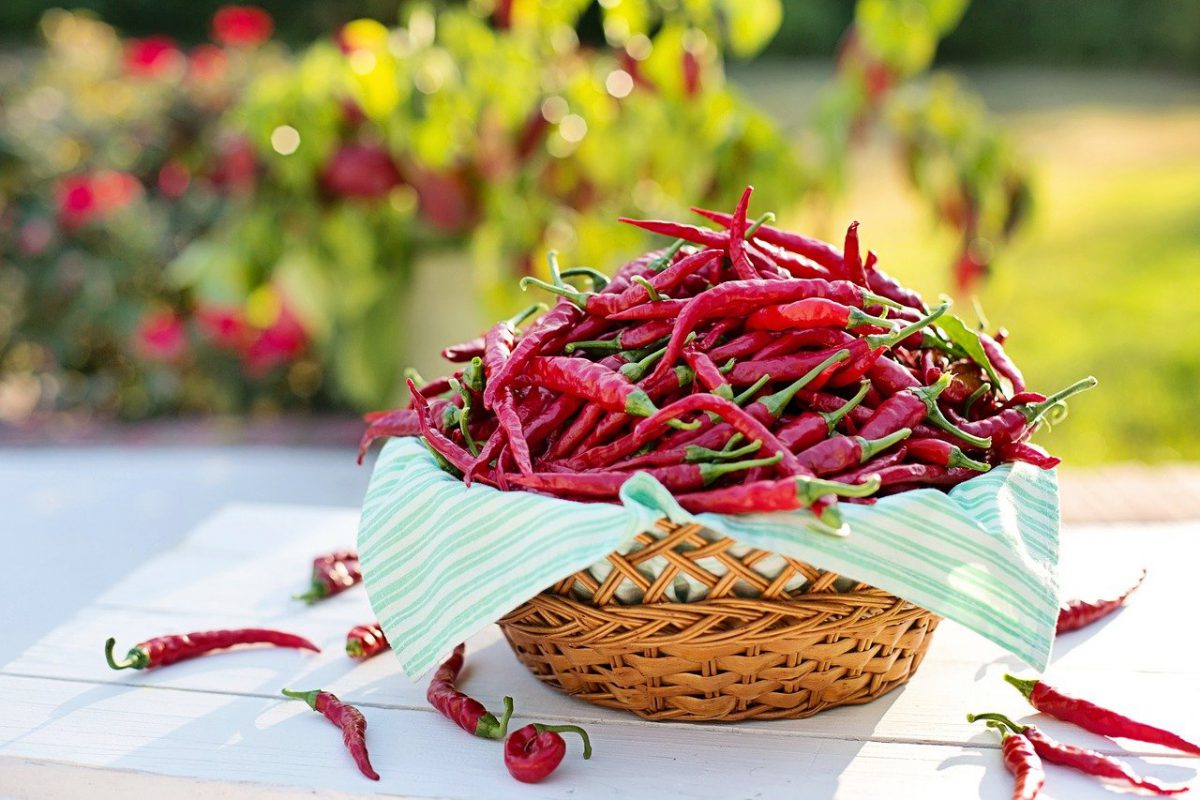 EOS formed a scallop pattern on the charts and a drop below $2.55 could see it go as far south as $2.3 over the next week. Algorand flipped a level of resistance to support and showed signs of bullishness as it approached the $0.55-region. Finally, YFI rose above $30,000 but can see a minor dip to retest the $28,900-level of support. 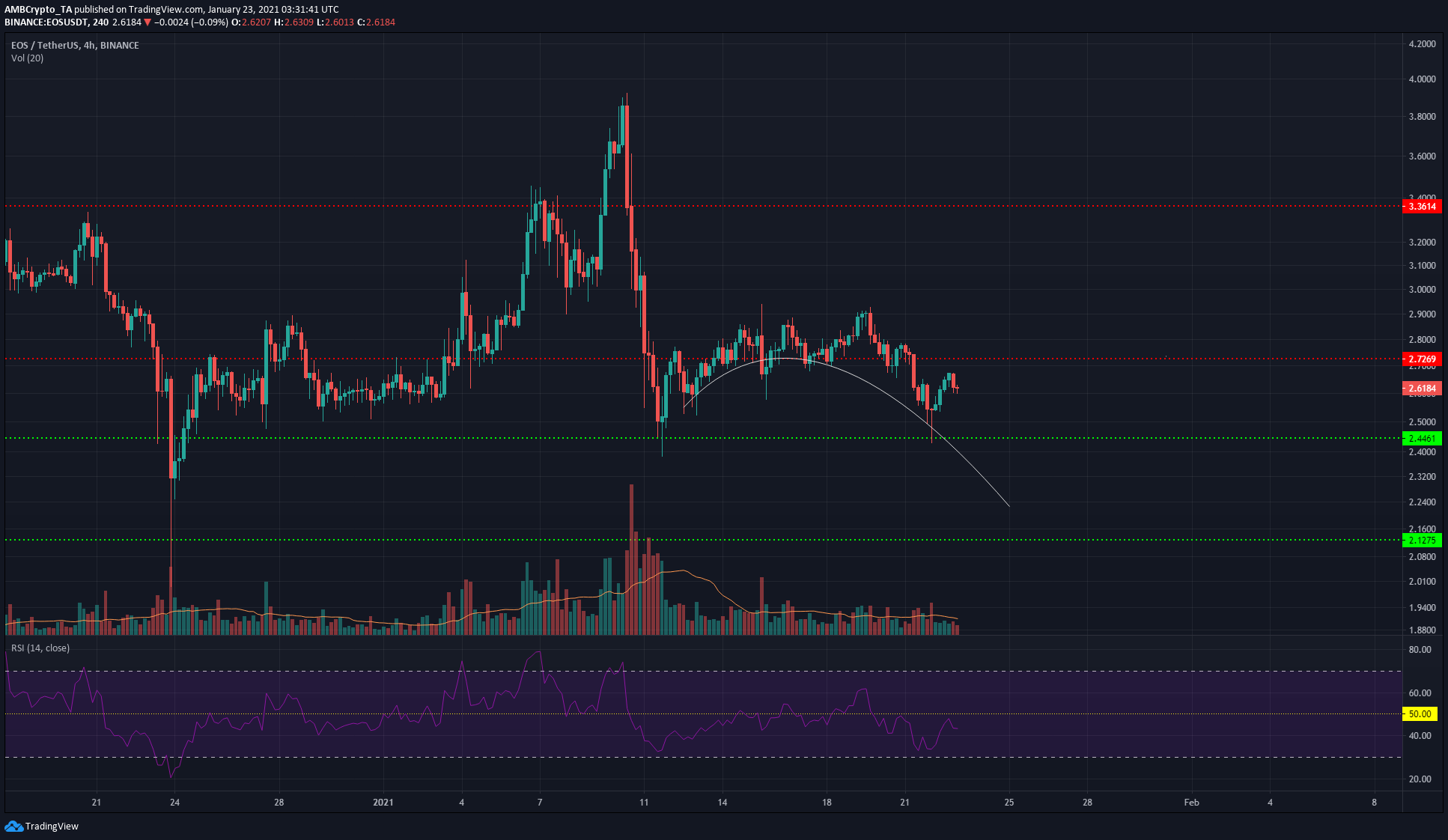 It was noted previously that the price was in the process of forming an inverted and descending scallop pattern. This pattern would be validated if EOS drops below $2.55, and could lose the level of support at $2.44.

Ceding this level to the bears could see EOS drop as low as $2.3 in the coming days. The RSI dropped below neutral 50 and stayed beneath it over the past few days to indicate that a downtrend was in progress. 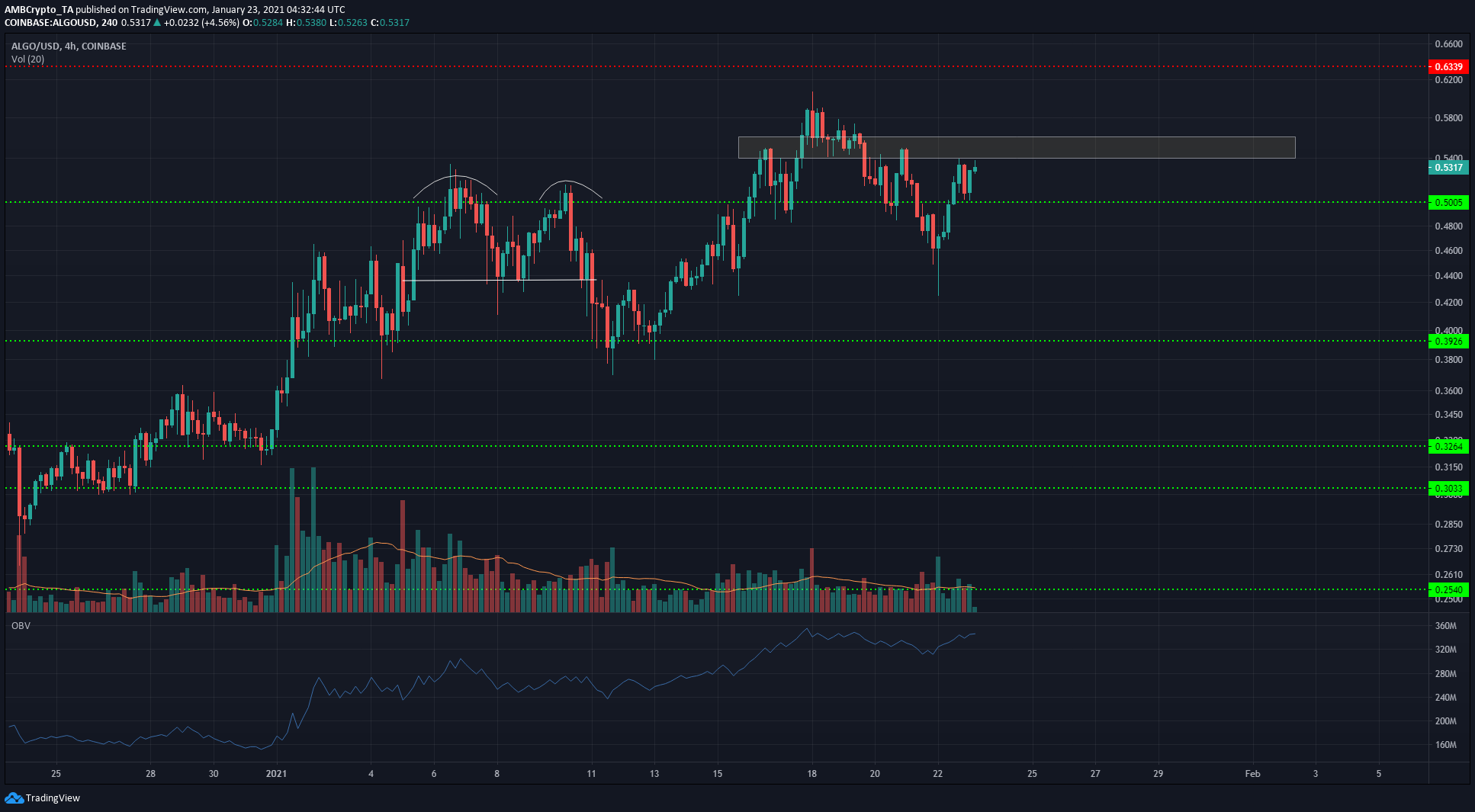 ALGO climbed back above the level of support at $0.5. The selling pressure on a few days ago did force ALGO to dip as low as $0.425, but buyers were quick to drive the prices upwards on the charts.

As shown by the OBV, the buying volume has been steadily rising, showing that there was genuine buyer interest in the market.

The short-term target for bulls is the $0.54-$0.56 region, a zone that has acted as a liquidity pocket. The market’s bulls would seek to flip this region to one of demand on the way to testing the $0.63-level of resistance. 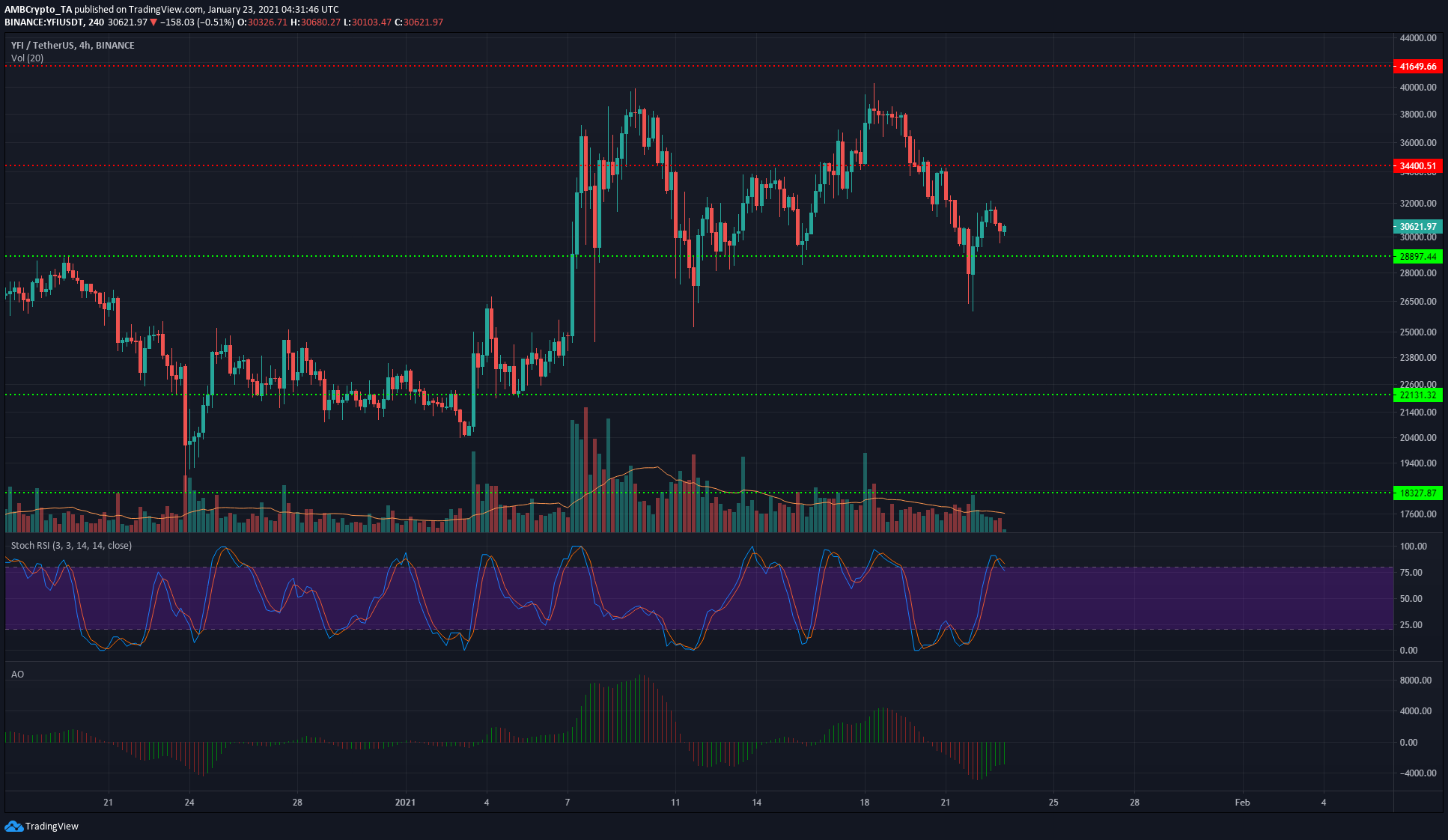 The Awesome Oscillator was under zero and denoted recent bearish pressure. However, it was also forming green bars to signify that bearish momentum was weakening. A bullish double peak set up could yet form and that would be a signal to buy.

The Stochastic RSI was correcting from overbought territory. This showed that YFI would likely see a minor dip to retest the $28,900-level of support in the coming hours.