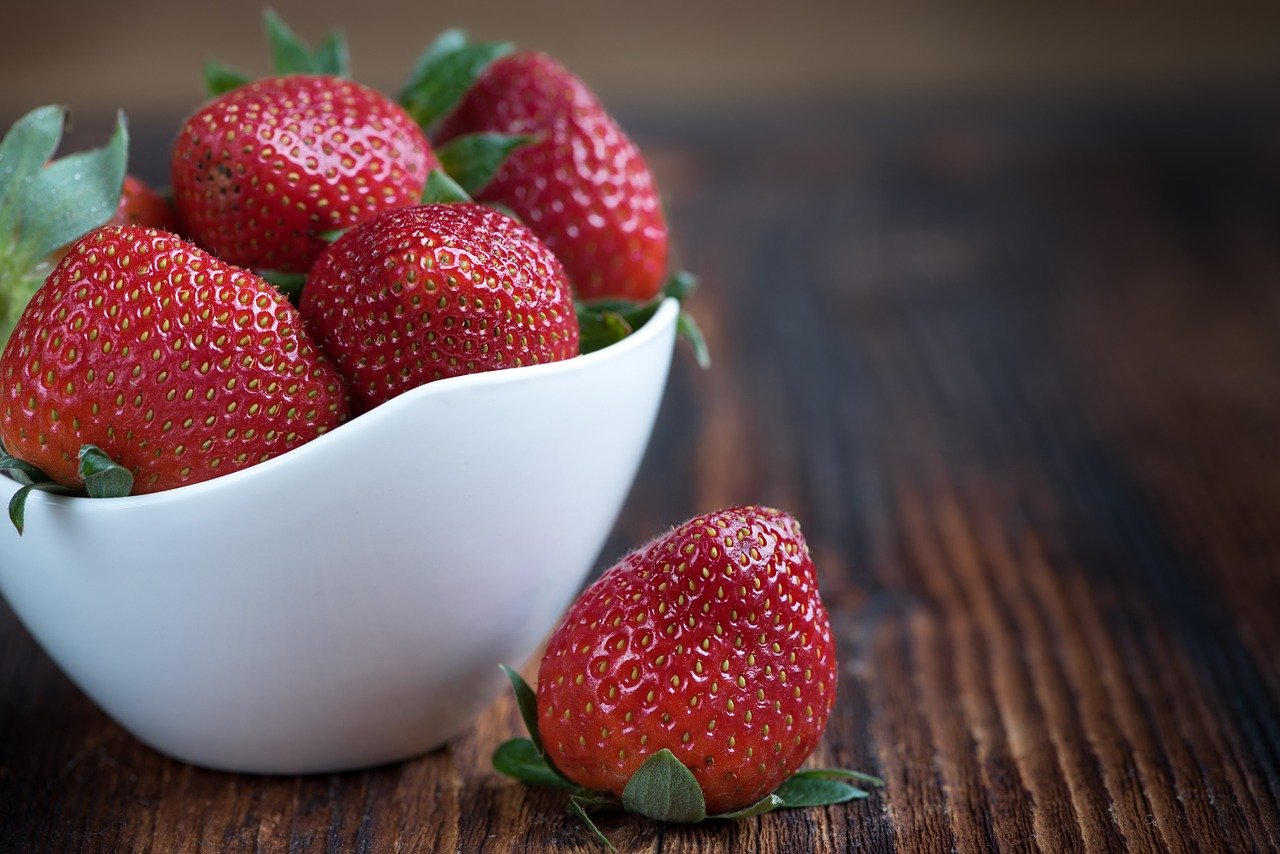 Bitcoin was at the front and center of yet another correction in the altcoin market after the market leader declined towards $35,000. Alts such as EOS, Synthetix, and Compound met with additional selling pressure and looked to revisit levels last seen in January.

At the time of writing, the market’s bears were attempting to penetrate a strong defensive line at $4.56 – An area that was in focus during EOS’s double-top formation and subsequent breakdown towards $3.57 in late February. In fact, EOS was under the threat of a similar result in case of a southbound move. Such an outcome would amplify losses by another 25% when calculated from the press time price point.

While the presence of a demand zone between $3.5-$4 could alleviate some losses, a sharper sell-off would see a retest of January’s low of $2.4.

The OBV’s downtrend suggested that sellers have largely dominated the market post the 19 May crash, even though EOS’s bull run towards $7.50 did provided some temporary relief. Since the crash, the RSI has hovered around 50, but it slipped into bearish territory over the past week.

While the formation of an up-channel presented chances of a breakout, bears were relentless in the Synthetix market as yet another defensive line succumbed to selling pressure. The latest casualty was the $8.65-support- a region that triggered a 50% hike in early January. The next zone of defense lay between the December 2020 levels of $5.6 and $6.5

The RSI visited the oversold zone for the second time in just four days. While a reversal was in order, it was doubtful whether SNX could flip $8.65 back to support considering the build-up of selling pressure on the Awesome Oscillator.

At press time, Compound was trading within its demand zone of $273-$293 and two scenarios were possible moving forward. Successfully defending its channel from a breakdown would result in some sideways movement, with $331.4 forming an upper ceiling. Conversely, a breakdown could trigger another 25% decline towards January levels of $200.

Since the RSI highlighted oversold conditions, a pullback was possible as bulls looked to avoid an extended sell-off. Further, conviction was provided by the CMF’s trajectory as capital inflows headed back into the COMP market.

XRP lawsuit update: Why did the SEC accuse Ripple of wanting ‘special treatment?’